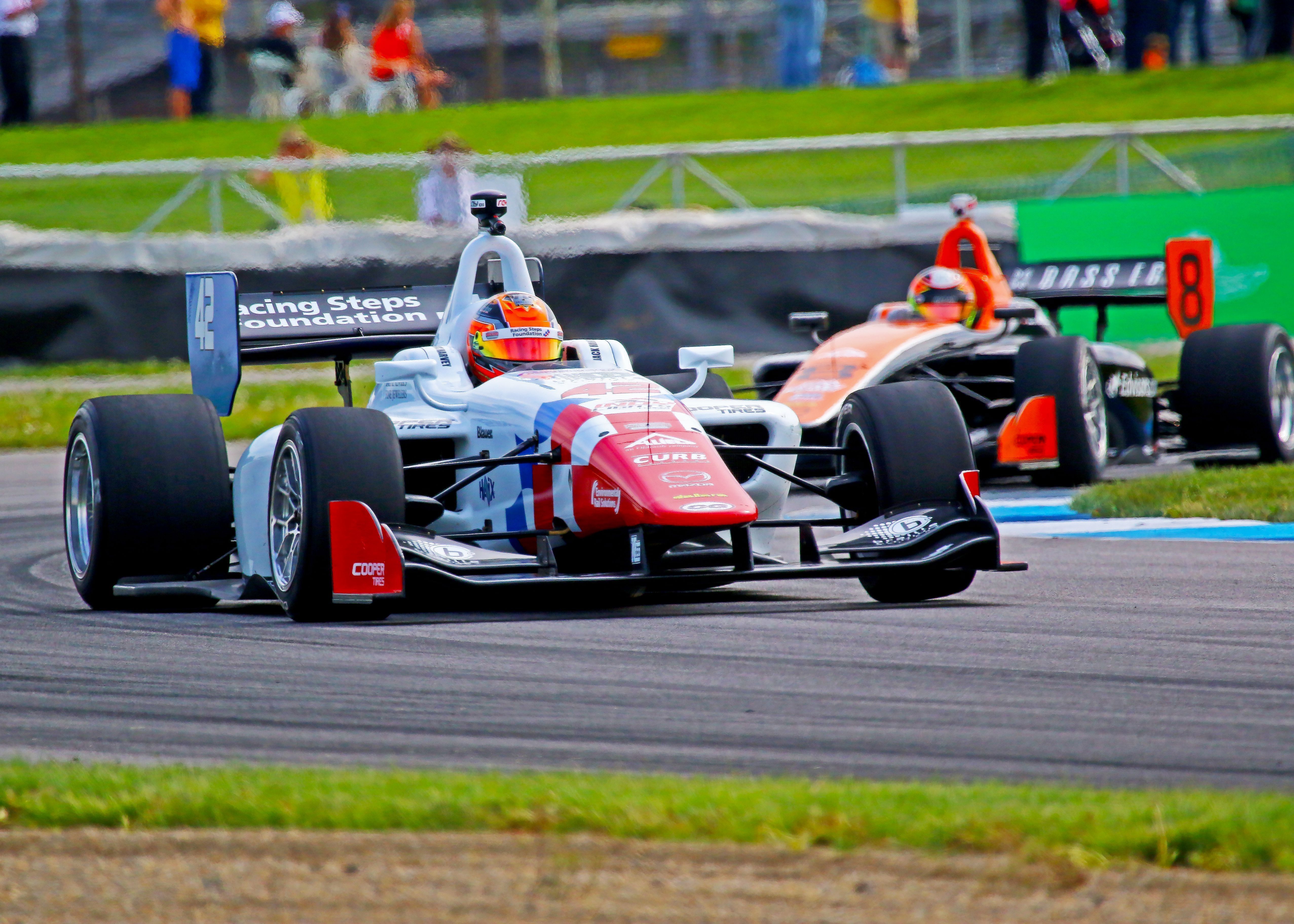 Jack Harvey has clearly dominated the first race of the weekend in Indianapolis, where he has followed a fairly comfortable margin over Sean Carlin Rayhall and Ed Jones and Max Chilton.

Already it completed the first race of the weekend at the legendary Indianapolis Motor Speedway. In the American circuit he breathed a great atmosphere under a hot sun, which was the reflection of a great victory for Jack Harvey. The ridge 42 is awarded the victory after dominating throughout the race and not give room for competition.

Secondly he has finished four seconds Sean Rayhall, that in the closing stages was able to hold off the two Carlin Ed Jones and Max Chilton, who searched him the space to the end, looking for his position, especially Jones. As noted discreet career Carlin, who finished with only Ed Jones on the podium, and former Formula 1 driver off the podium.

After the English have closed the classification RC Enerson, Scott Anderson, Shelby and Spencer Pigot Blakcstock eighth. It must be said that throughout the race there have been some notable incidents. On lap two a touch between Kyle Kaiser and Juan Piedrahita has left both out of action at the first hurdle without options to rebuke the fly. Later, on lap 16 he left by Ethan Ringel mechanical failures, whereas with seven laps to go, Felix Serralles suffered a spin at the first corner, which would cause his sudden departure.

So the World Pigot gets ahead despite his modest career with 132 points, followed just seven points Carlin Ed Jones and delayed twenty points the winner of today’s race, Jack Harley. Max Chilton is the first of the laggards, with 84 points on the board. Tomorrow at 19:27h (CET) the second and final round of the Indy Lights this weekend will be held.