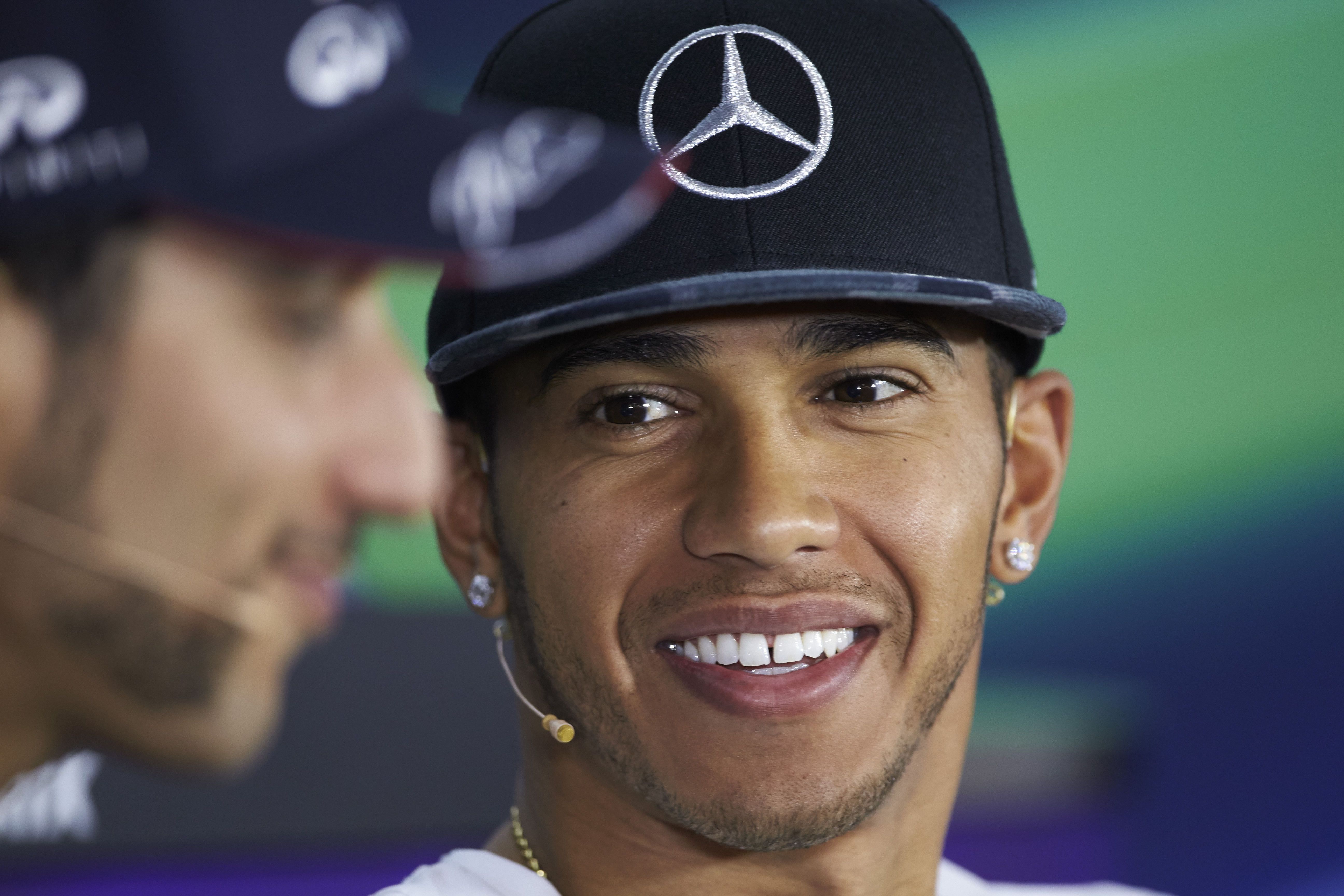 Lewis Hamilton was fastest in the second practice session of Formula 1  in Austin, Texas, United States. Nico Rosberg has been beaten to 3 mils. Fernando Alonso has made the third best time.

The session began with Valtteri Bottas as the first out on track with Jenson Button and Romain Grosjean, all with medium tyres. Bottas has been quick after missing the first practice session where Felipe Nasr drove instead. Next Button would take first place despite the strong wind that hit the track.
This wind also affected Felipe Massa who suffered a spin in Turn 1 and Nico Rosberg who left the track at turn 13, leaving the best time for Lewis Hamilton in the last 20 minute of session.

At Red Bull problems have continued, Ricciardo could not control the rear of the car while Vettel did not go to the track. Rosberg took advantage of the situation to be placed in the first place, exchanging papers with Hamilton that had a little incident at Turn 12. Also a troubled Romain Grosjean spun at high speed in Turn 5.

Missing 50 minutes, the drivers have dared to ride the soft tyres (Vettel also was out on track for the first time in this session).

With this compound, Maldonado had a spin at turn 19, while Hamilton has made the fastest time of the session followed by 3 ms of Rosberg, Alonso set the third fastest time followed by Ricciardo and Räikkönen.

Bottas has scored high with a top speed of 331.2 km/h. Meanwhile, Vettel who was doing a race simulation on the soft tyres; completing 11 laps, reported to the team that the compounds were getting worse, and this has made Vettel go into the pits with 13 laps completed.

With race simulation also, the two Mercedes detected problems in their cars, apparently in the gearbox.