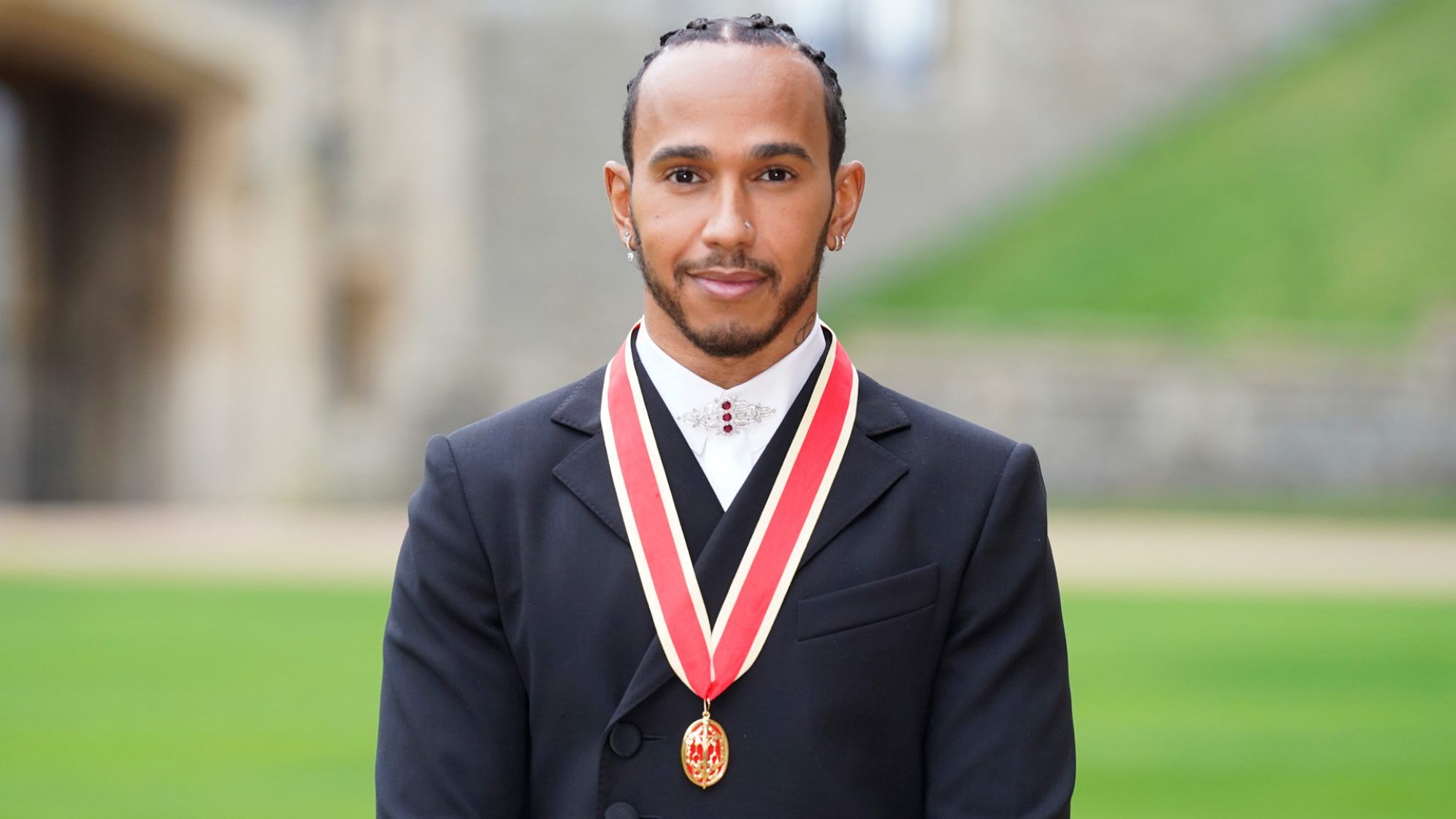 Sir Lewis Hamilton has been formally knighted by Prince of Wales at Windsor Castle on Wednesday morning, days after the F1 finale.

With radio silence from Hamilton and Mercedes on social media since the happenings in F1 Abu Dhabi GP, the former has made his first public appearance at Windsor Castle for his knighting ceremony after he was announced to be given the ‘Sir’ title.

Hamilton made his way to the United Kingdom after the finale and has since remained silent on the happenings in Abu Dhabi. Mercedes is still to confirm if it will push on with its appeal against the ruling of the FIA and Race Director Michael Masi.

They have until Thursday to announce their decision which is the same day for the FIA Prize Gala to be held in Paris. F1 journalist Dieter Rencken has noted that Mercedes hasn’t yet obliged for the pre-ceremony photo session, not only for Formula 1 but also Formula E.

Hamilton was knighted by Prince of Wales – Prince Charles – at Windsor Castle. He brought his mother Carmen along for the ceremony, as he became the third F1 driver to be knighted after Sir Jackie Stewart, Sir Stirling Moss and Sir Jack Brabham.

As of now it is not clear if Hamilton, Valtteri Bottas and Toto Wolff will attend the FIA Prize Giving Gala, but F1 reports that they are likely to do it as talks seemingly continue behind the scenes.

Here’s the image link to the knighting ceremony

Here’s what others and Lewis Hamilton thought of the situation 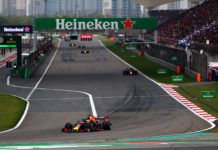 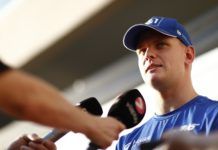 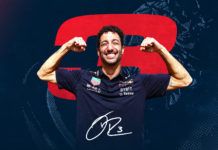