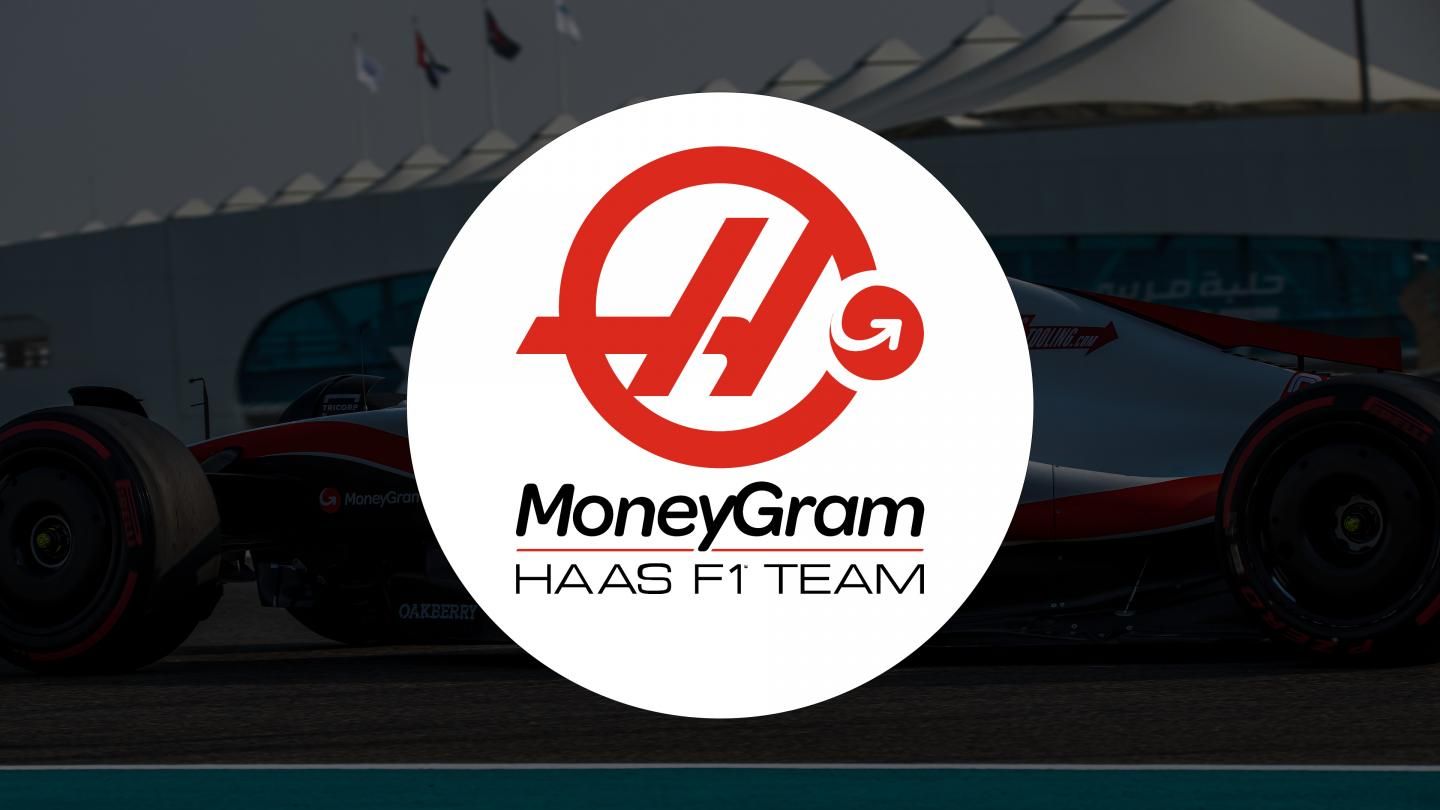 Haas has formally revealed its new logo with the addition of title sponsor MoneyGram for the 2023 F1 season.

MoneyGram were announced to be the title sponsor of Haas during the 2022 US GP weekend. The deal is to kick-start from the 2023 F1 season and will be enough to help the team gain more on the financial side to match the budget cap amount.

As known, the midfield teams are unable to match the budget cap amount but during the sponsor announcement, Guenther Steiner noted about MoneyGram helping them to further lower the gap. After the departure of Uralkali, Haas needed a title sponsor to fill in.

As we head towards the start of the 2023 F1 season, Haas formally unveiled the new logo with the addition of MoneyGram. “We’re delighted we’ve hit January and will now officially be known as MoneyGram Haas F1 Team,” sais Steiner.

“When we announced MoneyGram’s title partnership with us back in October at the United States Grand Prix, this was the date we looked forward to as it’s a new year and a new name for us, complete with a new logo to launch. We have an exciting few weeks ahead with the livery reveal and then the launch of this year’s car, the VF-23, coming soon.

“After that we’re into pre-season testing then the season begins in earnest in Bahrain. Everyone at MoneyGram Haas F1 Team is raring to go alongside our new driver line-up of Kevin Magnussen and Nico Hulkenberg.

“I know MoneyGram’s partnership and activation around the team will appeal to their existing customer base while offering truly global opportunities to reach out to new customers through the Formula 1 season. We can’t wait to get started. MoneyGram Haas F1 Team – it has a good ring to it,” summed up Steiner.

At the same time, MoneyGram’s Alex Holmes added: “As we kick off 2023, we are hitting the ground running with the official name change to MoneyGram Haas F1 Team! Today, we launched the new team logo, and over the course of the next few months, we will reveal the new livery design before the cars hit the track in March.

“It’s an exciting time for MoneyGram, one of the world’s leading brands that powers cross-border money transfers, as we execute our strategic goals to deliver additional innovative financial solutions and embark on this new journey as the title sponsor of an F1 fan-favorite with incredible potential. It’s go time.”

Here’s Sebastian Vettel winning for his move on Kevin Magnussen