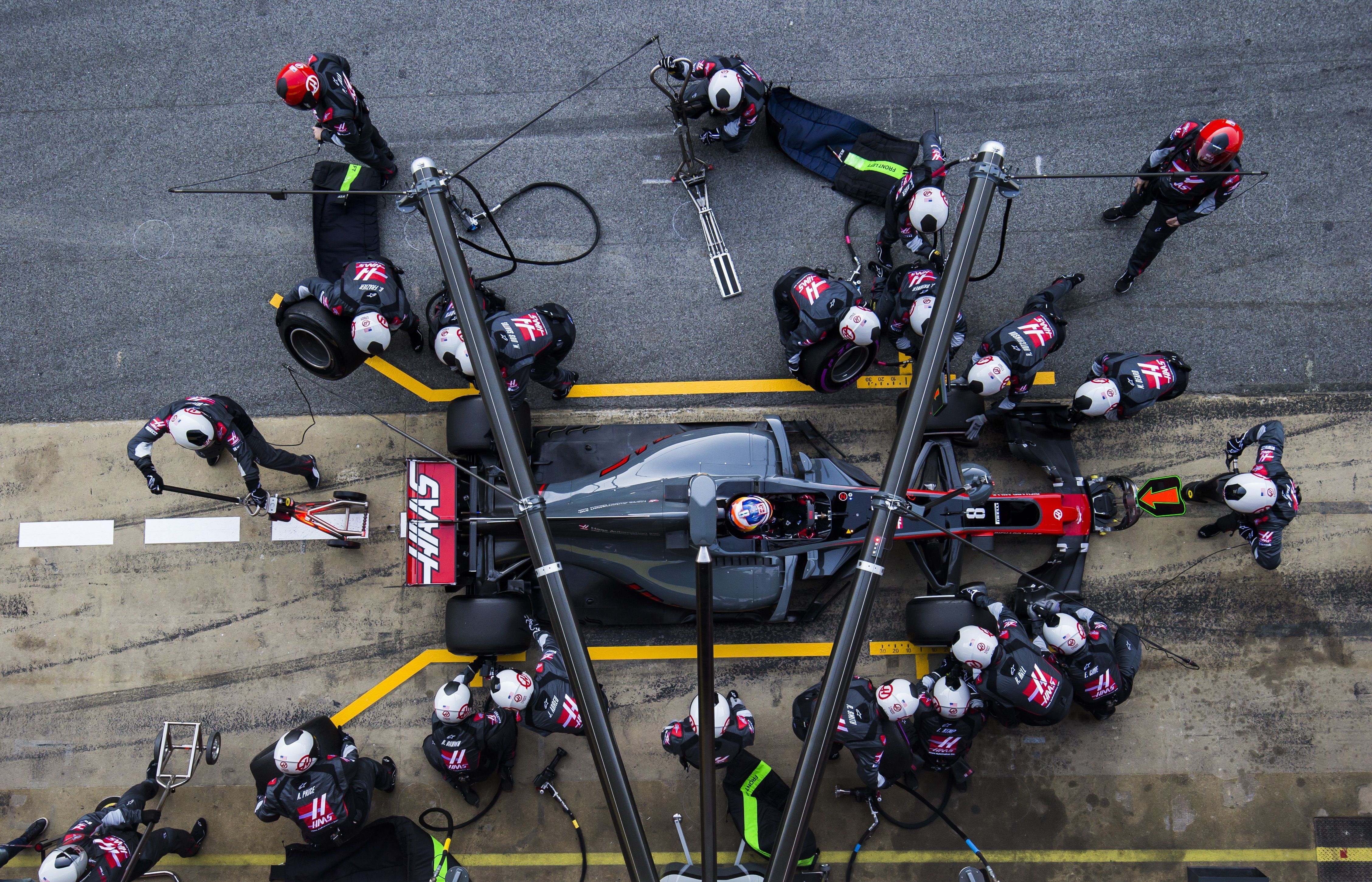 Haas team boss Guenther Steiner is unconcerned by the lack of sponsors of the American team for the season, stating that they can survive without them.

In addition to the Haas Automation brand, only the logo of the Swiss watchmaker Richard Mille can be seen on the VF-17 in 2016, which has retained a predominantly gray, black and red coloration.

“I think if you look at teams that have been here for a long time and are very stable, they do not have famous sponsors.”

“It’s a difficult market for sponsors, I have to say, I think if anyone wanted to sponsor us, then they would just be waiting a little bit to see if we’re stable in what we’re doing.”

“Would we have hoped to have a little more in the car? Of course, but we are lucky that Haas Automation sponsors us, so we do not live on sponsors, we can survive without them.”

“We will try to get sponsors in the car, but it will be difficult”

Romain Grosjean is in the team, alongside Kevin Magnussen for 2017.

The US technology company Microsoft, a partner of Grosjean, can be seen in both race suits, while Magnussen brings the sponsorship of the Danish clothing group Bestseller (from the brand Jack & Jones).