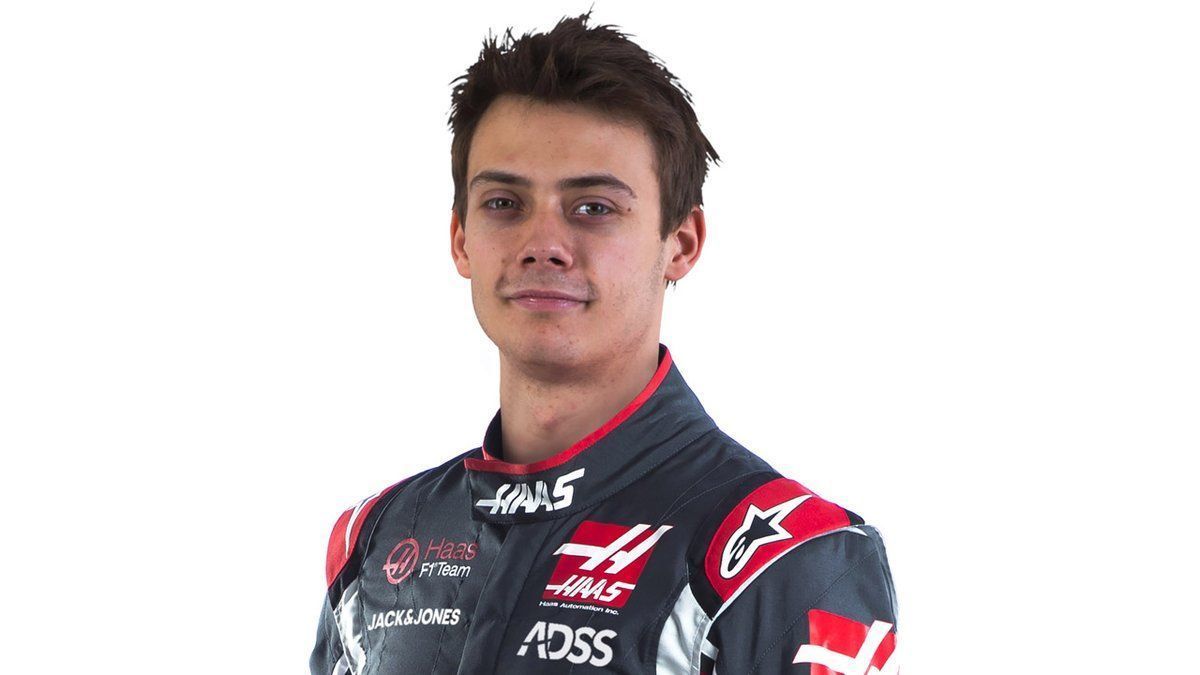 Haas has announced the signing of F2 racer Deletraz – son of former grand prix driver Jean-Denis – for the two-day Pirelli tyre test at Yas Marina Circuit which will see the Swiss driver in action on Day 2 (November 28) as he gets his first chance to drive a F1 car.

“I’m naturally very excited to make my Formula One debut testing in Abu Dhabi,” said Deletraz. “I’m grateful to both Gene Haas and Guenther Steiner for giving me the opportunity to test with Haas F1 Team.

“I’m equally appreciative of ADSS Group’s support in what is another key step in my overall goal of becoming a Formula One driver. It’s the perfect way to end my 2018 season, one in which I’ve continued to develop and showcase my credentials.

“I’m looking forward to spending time with Haas F1 Team in Brazil and Abu Dhabi prior to driving the VF-18. I’m sure it will be a memorable experience as I work with the team running Pirelli’s 2019 tire line-up.”

Team principal Guenther Steiner added: “This is a good opportunity for Louis Delétraz to progress his racing career and it’s always a special occasion earning your debut in a Formula One car.

“He has enjoyed a solid 2018 season competing in the FIA Formula 2 Championship, amidst possibly one of the strongest fields in recent years. We look forward to welcoming Louis into the team along with ADSS Group at their home Grand Prix.

“I’m sure he will acquit himself with the same drive and determination that has brought him success throughout his career to-date.” As said by Steiner, the drive will be supported by the ADSS Group – the sticker of which will feature on the Haas’ VF-18 car.

Since the last few years, the 21-year-old is mentored by Haas’ Romain Grosjean. He finished second in the Formula V8 3.5 Series in 2016 after which he moved to the F2 series in 2017 where he finished 17th with only 16 points.

He changed teams to Charouz Racing System in 2018 and sits 11th with 62 points having scored two podiums in Monaco and France. The team gives a chance to Deletrez despite Santino Ferrucci and Arjun Maini on their programme.