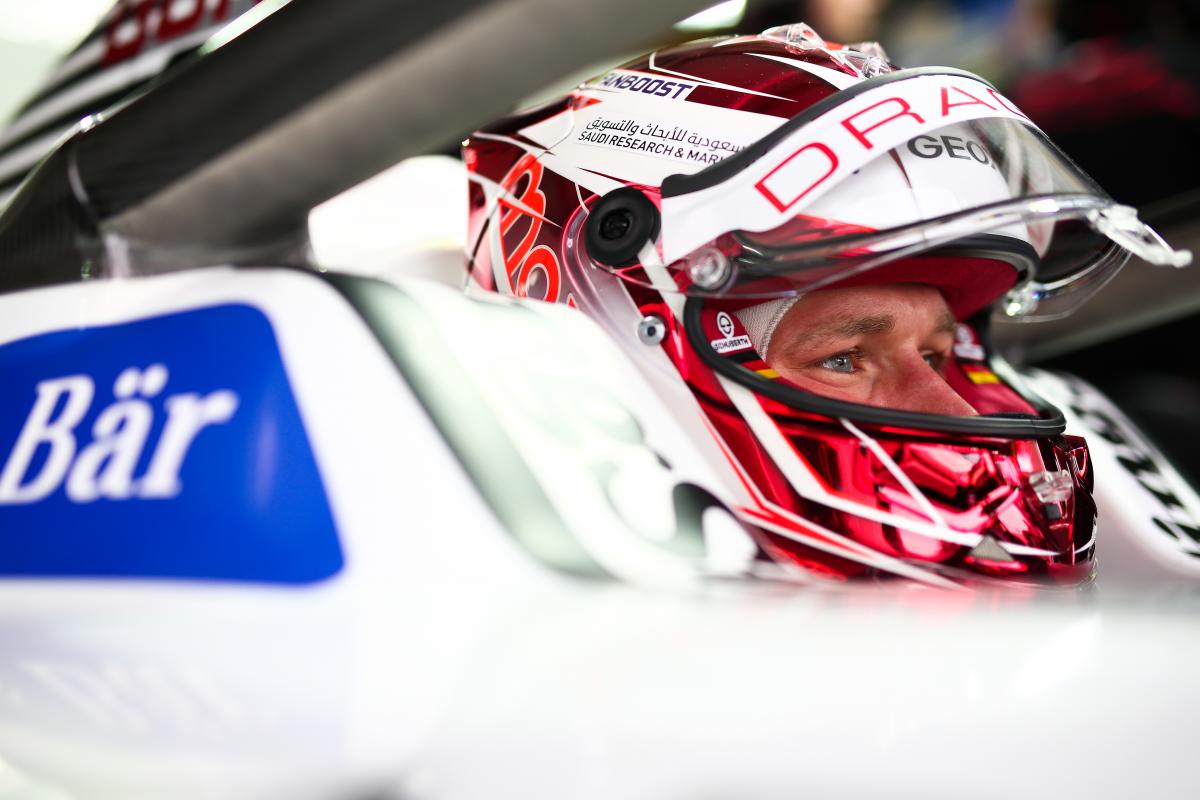 Maximilian Gunther will return to FIA Formula E Championship in the Rome ePrix with GEOX Dragon team, it has been confirmed.

Gunther started the season with GEOX Dragon alongside Jose Maria Lopez but it was then revealed that his contract wasn’t for a full season as he said the deal he signed always had the clause of sharing his Formula E car with another driver.

It wasn’t certain who the other driver was until ex-F1 driver Felipe Nasr’s name popped up for one of the in-season test where the Brazilian couldn’t run due to contractual issues. However, Nasr was then officially announced to race for the team from Mexico.

There was no clarity though, if he will do all the races especially with a clash in Rome ePrix very evident. The Brazilian primarily races in the IMSA WeatherTech Sportscar Championship where he is a contender for now for the 2019 title.

Formula E’s Rome ePrix on April 13 clashes with IMSA’s Long Beach weekend on April 12-15, which means Nasr will be occupied in America. It thus paved the way for Gunther to return in Rome alongside Lopez – as confirmed by the German on Tuesday.

“I am thrilled to be back at the wheel of the Penske EV-3 #6 in Rome,” said Gunther. “In the past weeks, I have supported the Geox Dragon team as a development driver in the simulator and as a reserve driver at the races on site.

“I can’t wait to race again in the ABB FIA Formula E Championship, and I will give it my all to score my first points in the series.” As the German alluded, he is yet to score a point as is Gunther with the team on the whole has been struggling for performance.

Even Lopez has just the sole points finish in Santiago as they sit last with two points in the manufacturers’ standings. With no more clashes for Nasr, it remains to be seen if Gunther has the chance to drive again after Rome.