Home Single-Seaters GP3 GP3 : How do Leclerc and Albon face this week-end ? 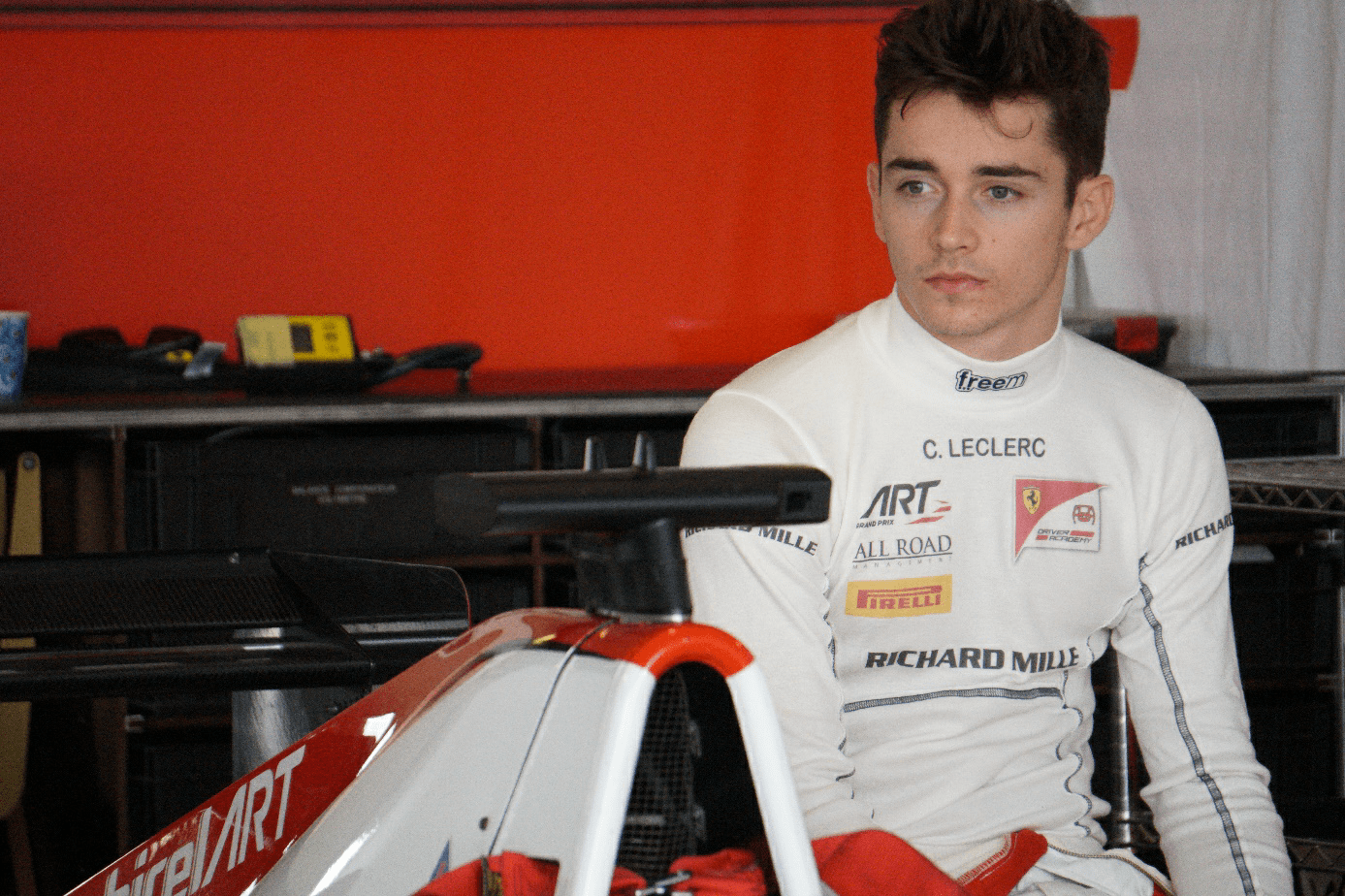 Either for Charles Leclerc or Alexander Albon, they both will be in a title claiming position for the first time this week-end. We asked them how they were feeling ahead of such an event.

Understandably, Leclerc faces the week-end with a sort of serenity being twenty-nine points in the lead although he “can’t wait for this to end”. The Monegasque driver also tried some different set-ups in FP1 until making “foolish things” as he says:

“I tried a couple of things this morning in free-practice, I will try to have it back in order for qualifying but I think it will be good.”

Meanwhile, Alexander Albon admits he is not in the best position but he won’t do any present to Leclerc and plans to give him a run for his money, as he proved by leading the free-practice session.

“I think Charles’ gap is a bit big. In a way I don’t have anything to lose, there is no real pressure or anything for me. It’s just about doing my job, doing the best that I can and let’s just hope that Charles has a bad week-end. “

If Leclerc gets pole position, it will be very difficult for Albon to catch him and Antonio Fuoco would be out of the championship race.