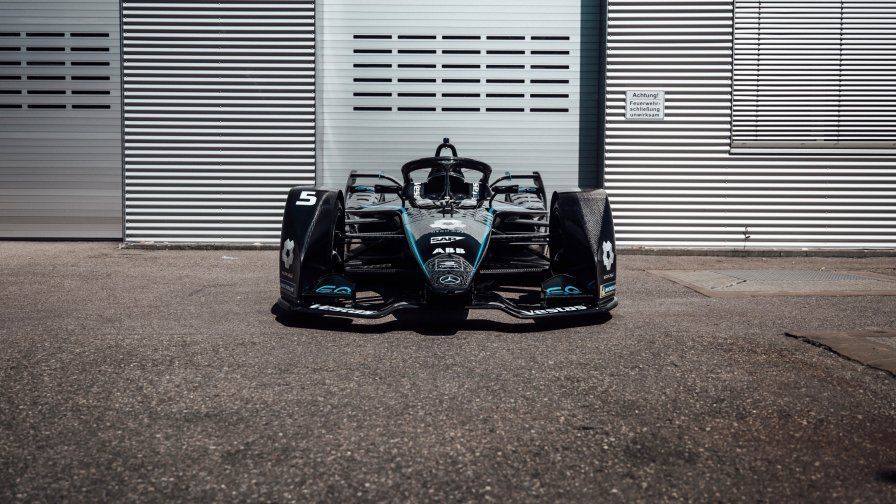 The FIA Formula E Championship set-up work in Berlin has seen a fatality as Mercedes will use its all-black livery for the remainder of the season.

While Formula E hasn’t released a statement so far but German media rbb24.de has confirmed of a fatality during set-up work at Berlin’s Tempelhof Airport circuit, which is getting ready to host the three double-headers to compete the 2019/20 season.

The report has confirmation from both the Police and the Fire Brigade, where the latter added that an emergency doctor rushed to check the worker, who suffered polytrauma after an incident while undertaking a set-up work with a forklift involved.

The first Formula E event is slated for next weekday on August 5-6, which will be followed by another double-header on August 8-19 and will conclude on August 12-13 – all at Berlin’s Tempelhof Airport circuit but having different layouts.

Meanwhile, Mercedes has also confirmed that the German outfit will use its all-black livery for the remainder of the Formula E season as they are doing in F1. It is not clear as of now but Stoffel Vandoorne and Nyck de Vries could use black racing suits too.

“As part of the Mercedes-Benz Motorsport family, we’re sending out a clear signal for change. We know that we have to invest a lot of time and commitment in order to develop the right strategy. We have started work on it for our outfit and will conduct the way our team acts accordingly.”

Here’s details from Formula E regarding its future

From everyone at FormulaRapida.net, condolences to family/friends of the worker in Berlin