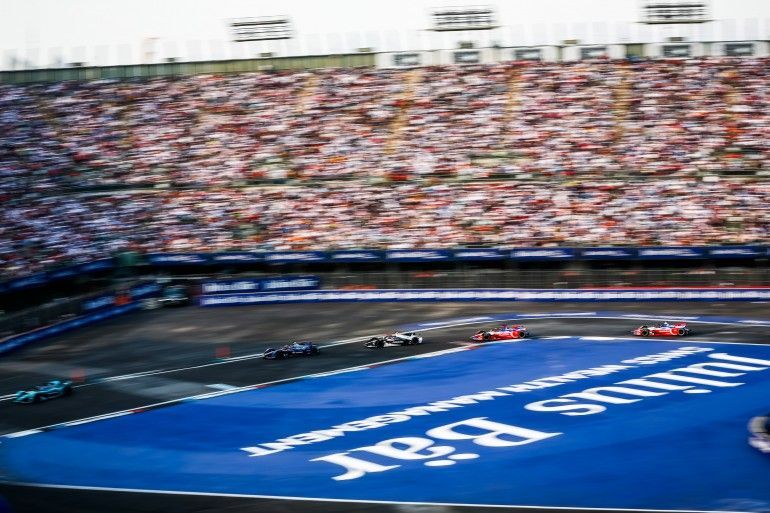 The World Motor Sport Council has released a provisional calendar for 2020/21 season of FIA Formula E Championship with 14 rounds starting in January.

As opposed to a start in November with Saudi Arabia, Formula E has pushed the 2020/21 season kick-off to January 16 in Chile as per the provisional calendar approved at FIA WMSC. It makes it a 2021 championship per say but still dubbed as 2020/21.

The Latin American portion will see Mexico as the next Formula E event on February 13 with Saudi Arabia fitting in next with a double-header run on February 26-27. They will head to Asia for the lone Chinese event in Sanya on March 13.

From there, they will be in Europe with Italy being the first event in Rome on April 10, followed by Paris in France on April 24 and Monaco on May 8. Formula E will head back to Asia for the South Korean event in Seoul on May 23 as June 5 is featured as TBC.

It remains to be seen of Jakarta in Indonesia makes the cut or not. Formula E will return to Europe for the German round in Berlin on June 19 and then head to USA in New York on July 10, as it will end with a double-header in the UK on July 24-25.

The Formula E races in Rome, Monaco, Seoul and London is subjected to circuit homologation. The new provisional calendar is released after the series revealed that they will end the 2019/20 season with six races in Berlin amid COVID-19 pandemic.