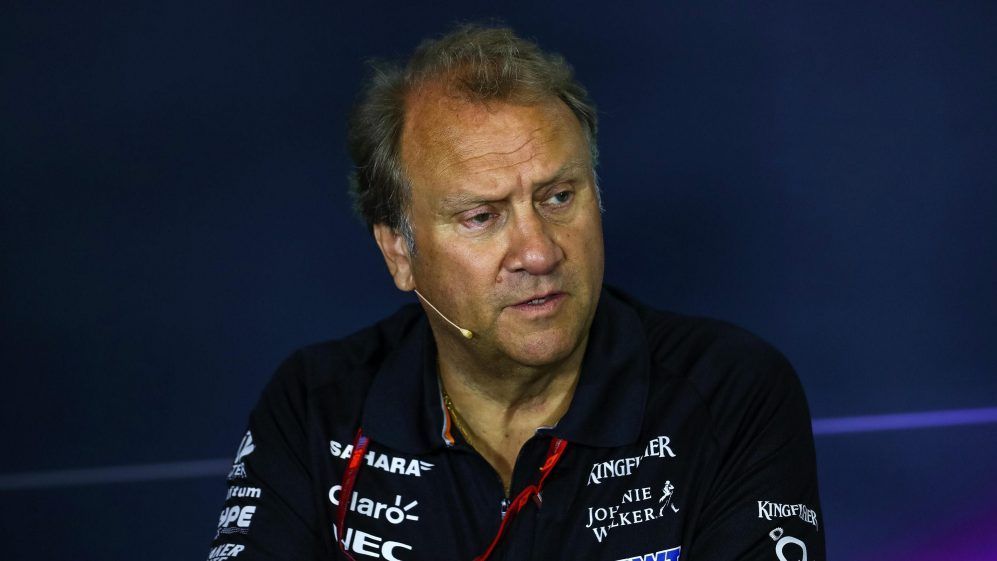 The WMSC convened on Wednesday, before news broke of the schedule’s confirmation late that night after what appeared to be a lengthy online meeting. A provisional draft of the schedule was released in early November, and awaited ratification.

The provisional calendar had 22 F1 races and one unconfirmed and unspecified race on April 25, with the WMSC’s verdict as well keeping it under TBA. The weekend was to play host to the Vietnam GP, before political challenges thwarted plans of a 2021 race in Hanoi.

There are multiple venues which has been linked to the empty slot with Algarve and Imola supposed to be the front-runners. The rest of the 23-race calendar is same as the provisional one featuring two triple-headers across seven weeks after the summer break.

The 2021 F1 season will begin in Australia on March 21, with the Bahrain GP taking place immediately thereafter. With the Chinese round on April 11, and the open round on April 25, May 9 will see the Spanish GP.

On May 23, the Monacoo GP will take place, before June six’s Azerbaijan GP, and the Canadian GP on June 13. A fortnight later will come the French GP on June 27, prior to the Austrian GP on July 4 and the British GP on July 18. The final race before the summer break will be the Hungarian GP on August 1.

Upon return, F1 will visit Belgium once more on August 29, before a moved Dutch GP on September 5. On September 12, the Italian GP will take place, and the Russian GP on September 26 is also scheduled.

October 3 will play host to the Singapore GP, before the Japanese GP on October 10. With the US GP on October 24, the races in the Americas begin, with October 31’s Mexican GP and November 14’s Sao Paulo GP to follow. A November 28 Saudi Arabian GP, before a December 5 Abu Dhabi GP, will round out the year.

Following the release of the 2020/21 Formula E calendar, the double-header rounds in Santiago (January 16 and 17) and Diriyah (February 26 and 27), were officially confirmed by the FIA WMSC, but races in Mexico and Sanya have been postponed.

After the announcement of separate weekends for F2 and F3 from 2021 onward alongside F1, the FIA WMSC ratified the new regulations with regards to the schedule changes, especially with additional third race to be held from now on.

The big change in the Single-Seater Commission, meanwhile, was the departure of Stefano Domenicalli, who will take up the F1 head role. To fill the Italian’s spot as the leader of the commission, will be former Force India deputy team principal, Robert Fernley.

Since his departure from Force India after it became Racing Point, Fernley worked briefly with McLaren in IndyCar. He now takes over an important position, which forms a key puzzle in the FIA pyramid. Aside him, there were two other position change as well.

Long-time Medical Commission head Professor Gerard Saillant decided to step down to take up an advisory role within the commission. He will be replaced by current Vice President Dr Dino Altmann, while Dr. Ian Roberts will take over the VP position, as a result.

Additionally, the FIA WMSC also informed that it will adopt the World Anti-Doping Agency’s regulations from January 1, 2021. Meanwhile, the third change was in Manufacturers’ Commission, where Professor Burkhard Goschel took over from Paolo Cantarella.

Among other changes, over at WRC, the sporting regulations changes include awarding of additional Power Stage points to manufacturers. It will be scored by the two-best placed drivers nominated by a team and finishing in the Top 5 of the final stage.

With Pirelli taking over as the single supplier from 2021 onward in WRC, there will be nine additional test days allocated to each manufacturer for adoption and learning purposes.  Meanwhile, on WEC side, there will be now changes in the proposed LMP2 line-up.

As noted before, teams will have one Silver and one Bronze driver, but outfits with two Bronze drivers will have a different specification. With the introduction of Hypercar class, there will be additional testing, which will be same for LMP2 and LMGTE too.

For cost saving measures, the Hypercar category will be restricted to 40 operational staff or 43 for cars with hybrid systems with the exception being Le Mans 24 Hours. At the same time, the June event will see 10 days of action rather than two weeks.

Scrutineering and pre-race checks will take place on the Friday and Saturday the week before the race and will count both for the Test Day on the Sunday before the race and for the 24 Hours of Le Mans itself. The practice and qualifying sessions have also been revised.

Here’s the decision of FIA WMSC in full: https://www.fia.com/news/fia-announces-world-motor-sport-council-decisions-20

The dates/venues of the pre-season test for F2 and F3 were also revealed for the 2021 season. The former will take place in Bahrain and Barcelona in March and April, while the latter will be in Jerez, Barcelona and Spielberg in February, March and April.