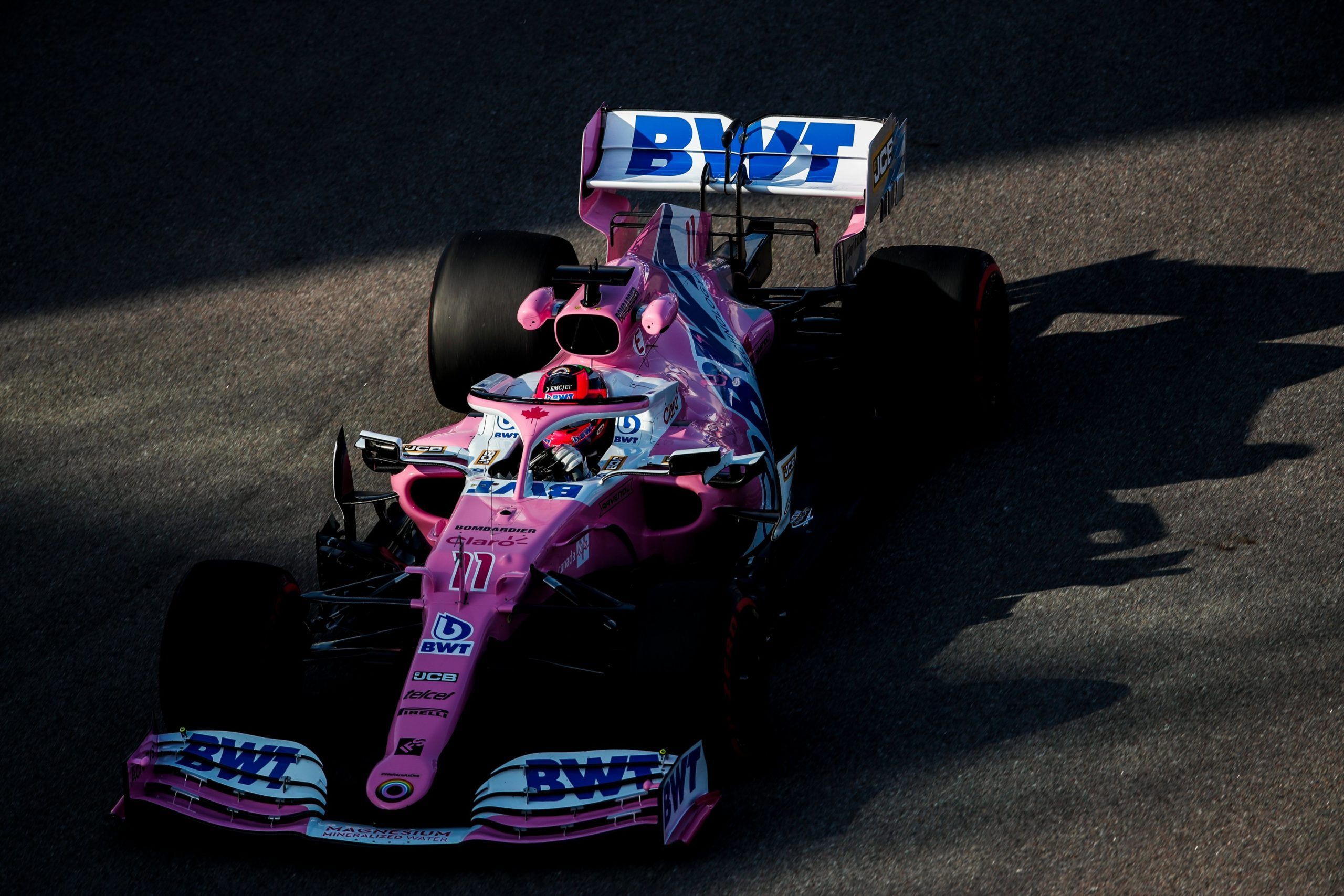 The FIA WMSC has detailed on several changes in a lot of championships like F1, Formula E/Extreme E plus released WRC 2021 calendar too.

On the side of F1, the FIA WMSC thanked Chase Carey for his services and welcomed Stefano Domenicali as they gave final approval to the new Concorde Agreement starting from 2021 until 2025, which was already signed by all of the 10 existing teams.

Additionally, they approved the big change to the 2021 Technical Regulations pertaining to reverse engineering, something which came into news due to Racing Point’s work with the clone they managed to make with its RP20, copying Mercedes’ W10.

“The World Motor Sport Council approved changes to the 2021 Technical Regulations that will prevent the extensive use of reverse engineering of rival designs for the design of a car’s aerodynamic surfaces,” it said, although the actual changes is yet to be published.

Moreover, on the F1 superlicense side, the FIA allowed to change the points system coverage from three to four years due to the COVID-19 pandemic. The highest points gathered in any of the three years in the four seasons will be counted.

And if even then, the drivers face issues to gather the 40 points due to things out of their control, especially force majeure, they can file a case with the FIA, where they must have scored a minimum of 30 points and can show consistent ability to drive outstandingly.

The note from FIA WMSC stated: “Appendix L – Chapter 1 “FIA International Drivers’ Licences” – Article 5 “Qualification and conditions of issue for the Super Licence” has been amended to provide an update on eligibility criteria.

“In the wake of the current global situation, the window in which drivers will be allowed to score Super Licence points has been extended from three to four years. The highest number of points accumulated in any three years of a four-year period that includes 2020 will be taken into account.

“Drivers who did not gather the required 40 Super Licence points due to circumstances out of their control or reasons of force majeure will have the opportunity for their case to be considered by the FIA. Drivers must have scored a minimum of 30 points and consistently demonstrated outstanding driving ability in single-seater cars to be able to apply under this new regulation.”

With Formula E becoming a FIA world championship from 2020-21 season, it will see a change in its Qualifying Group timing, with only four minutes to be given as opposed to six. There are other changes in terms of data acquisition and VCU usage.

The statement is read as: “As Formula E prepares to switch status and become a world championship starting next season (2020-21), the FIA World Motor Sport Council has approved the next series of cost-consolidation measures. Following measures already adopted by the WMSC on June 19, 2020, production parts – not mandatory related to a single supplier – and spare parts have been limited.

Meanwhile, the new Extreme E off-road championship has been granted the FIA International Status, as the Alejandro Agag-backed series was given a waiver to use the electric prototypes powered vehicle in closed road course.

Apart from stamping the provisional calendar for 2021 WEC season, the WMSC mandated the LMP2 class to have either one Bronze of two Silver-rated drivers in their line-up, with the exact amount of driving times to be refined as per the changes.

The statement from FIA WMSC goes: “Line-ups comprised of three drivers have been made mandatory in the LMP2 category from the beginning of the 2021 season, with the requirement of accommodating either one Bronze or two Silver-rated drivers.

“The exact driving times for drivers of different categorisation will be refined accordingly.
The grandfathered non-hybrid LMP1 cars will be balanced to operate in the same performance window as the incoming Le Mans Hypercar cars in 2021.”

After announcing the 2020 season finale at Monza, WRC have announced their 2021 schedule, spanning from January to November with 12 rounds. Notable additions and inclusions to and in the calendar include Croatia serving as the third round of the season.

It will be hosting its first WRC rally on April 22-25, as well as Estonia making its return. The venue hosted a well-received event in September, welcoming the championship upon its post-COVID return, and will once more be hosting a round in 2021 on July 15 – 18.

In chronological order, the season’s first round will be, as it often is, Rallye Monte Carlo, the principality’s January slot from 21-24. As it did in 2020, Rally Sweden will follow on February 11-14. After Croatia will be Portugal, being run on May 20-23.

Italy will act as the first round in the summer months on June 4-6. A round barred from the 2020 schedule due to COVID-19 complications, Kenya will mark the halfway point of the season on June 25-27, with After Estonia following.

Next up will be Finland, which will bridge July and August, its round running from the July 29 to August 1. The series’ UK round will be its ninth on August 19-22, while it will then head to Chile’s on September 9-12 – a strange trip to South America in between Europe.

Meanwhile, another round absent on the 2020 calendar to be returning will Spain on October 14-17, which will be the penultimate event, with Japan drawing the year to a close with its November round, running from the 11th to the 14th.

Keeping COVID-19 in check, the FIA WMSC also approved ‘contingency’ rallies like Turkey, Latvia, Belgium, Argentina, the Acropolis in Greece and Monza in Italy. They will be drafted in, in case some of the events from the original calendar cannot take place.