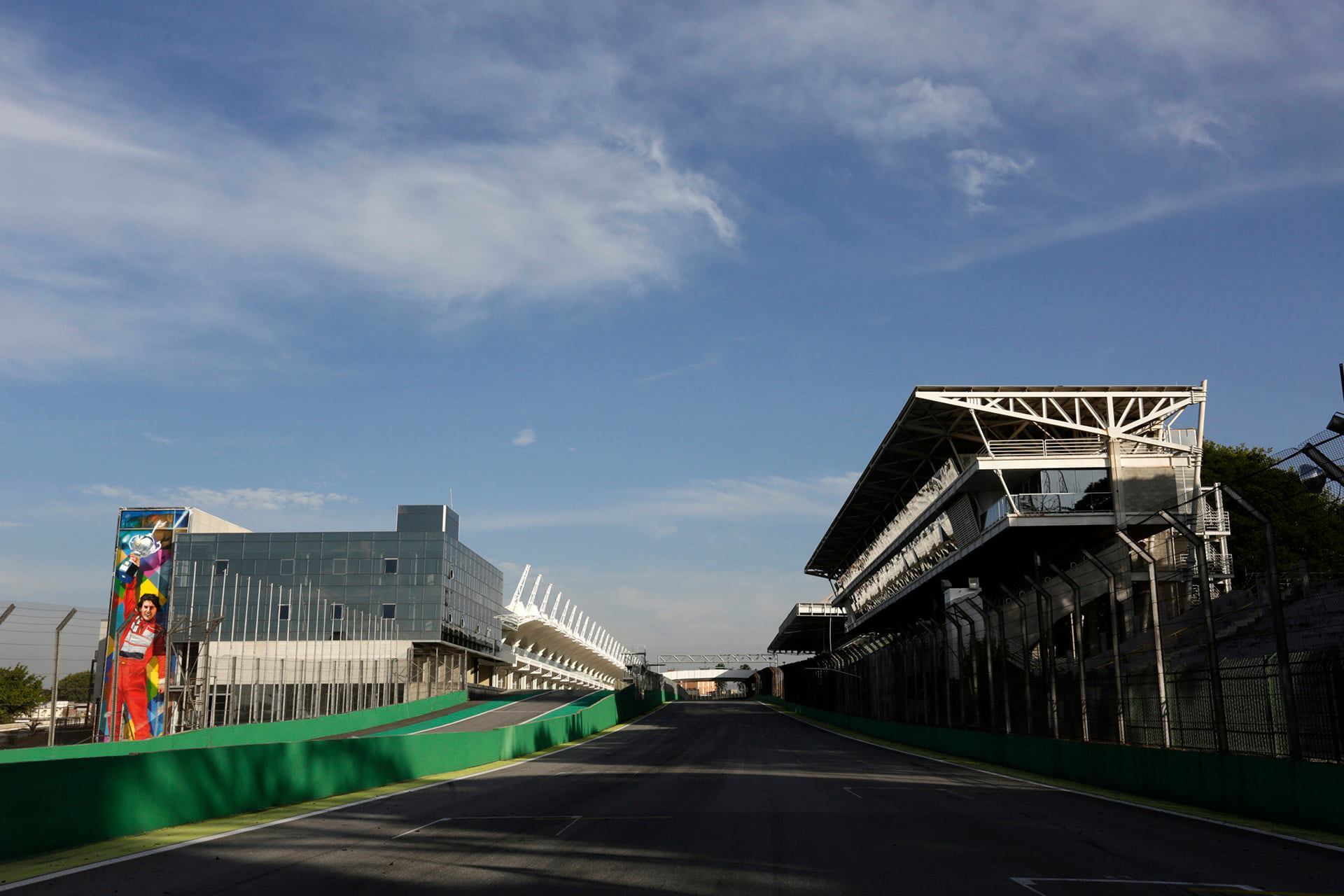 F1 has released a provisional 22-race calendar for the 2021 season with the omission of Vietnam, while Interlagos is set to keep Brazilian round.

The 2021 F1 season will begin with the Australian GP on March 19-21, the weekend marking the beginning of the Spring months for those in the Northern Hemisphere. For now, they are keeping the hopes alive of the race happening despite COVID-19 threat.

This round will be followed by one in Bahrain on March 26-28, to make it a double-header start to the 2021 season. This event will be the third F1 will have hosted at the Sakhir Circuit within approximately four months, with 2020 events in November-December.

The Chinese GP will be next on April 9-11, just shy of a year after the 2020 F1 race was planned to be held. The completion of this race will see another round occur a fortnight later, but only if a replacement can be found for the nixed Vietnam GP.

The race is said to have been called off due to corruption charges being levied against one of its key organisers, unrelated to the Grand Prix – among other factors like pandemic, elections and typhoon. Hanoi was to host an F1 event in 2020, before COVID-19 laid to rest any hopes at a visit to the city of approximately 8 million, or in fact races in Singapore, Japan, the Americas, Azerbaijan, France, the Netherlands, and China.

Irrespective of any activities on the weekend of April 25, F1 will visit Spain’s Circuit de Barcelona Catalunya on May 7-9 to start the European leg – unless Vietnam is replaced by any other in Europe – before returning for Monaco GP on May 27-29.

It looks like Spain gets one more season after signing a one-year extension in 2020 – the grand prix is subjected to contract approval, though. The aforementioned Azerbaijan GP will be next on June 4-6 on the narrow streets of Baku, with the Canadian GP on June 11-13 – making it a long-stretched double-header.

The French GP will return on June 25-27, commencing the next installment of the European leg of the F1 season which will continue at the Red Bull Ring for the Austrian GP on July 2-4. The British GP is to come next, hosting its race on July 16-18.

The Hungarian GP will be the last round, as it often is, before the summer break begins, this round taking place on July 30 – August 1. The F1 season will resume at Spa for the Belgian GP on August 27-29, as tradition dictates.

It will form the first race in the triple-header with the Dutch GP at Zandvoort slotting in on September 3-5. The race was to take place in Spring this year, but has been moved in one of two significant deviations from the 2020 F1 calendar.

The Italian GP at Monza will end the triple-header on September 10-12. From here, a largely familiar batch of races will see out the end of the 2021 F1 season. The Russian GP – on September 24-26 – will start the non-European leg this time instead of the Singapore GP, which falls on October 1-3.

The Japanese GP will be next on October 8-10 – to form the second triple-header in a space of two months. The F1 circus will then move to the American side with the US GP on October 22-24, the track making its return despite long-swirling rumors about a race elsewhere in the states.

Southward, the Mexican GP will follow on October 29-31 – a date commonly associated with the holiday Día de los Muertos, the festivities for which begin the day following. Then, perhaps a surprise addition, Brazil’s Sao Paulo circuit will host South America’s sole round.

This comes after it was thought that the historic track might be replaced by a new project in Rio de Janeiro. The rumors of a race in Rio rather than at Interlagos were repudiated by fans, who were displeased with the need for deforestation to accommodate the track.

It has been given the November 12-14 date but its confirmation is pinned on a final deal with a new promoter. Moving on from the American side, two Middle Eastern races will conclude the 2021 F1 season, with Saudi Arabia hosting a night race in Jeddah on November 26-28, which will precede the Abu Dhabi GP on December 3-5.

“We are pleased to announce the 2021 F1 provisional calendar after extensive conversations with our promoters, the teams and the FIA,” said Chase Carey. “We are planning for 2021 events with fans that provide an experience close to normal and expect our agreements to be honoured.

“We have proven that we can safely travel and operate our races and our promoters increasingly recognise the need to move forward and manage the virus. In fact, many hosts actually want to use our event as a platform to show the world they are moving forward.

“We are delighted to see Saudi Arabia become part of the schedule and are equally excited to return to the venues we hoped to race at in 2020. We want to thank all our promoters and partners for their ongoing enthusiasm and collaboration and look forward to giving our fans an exciting season on the track.”