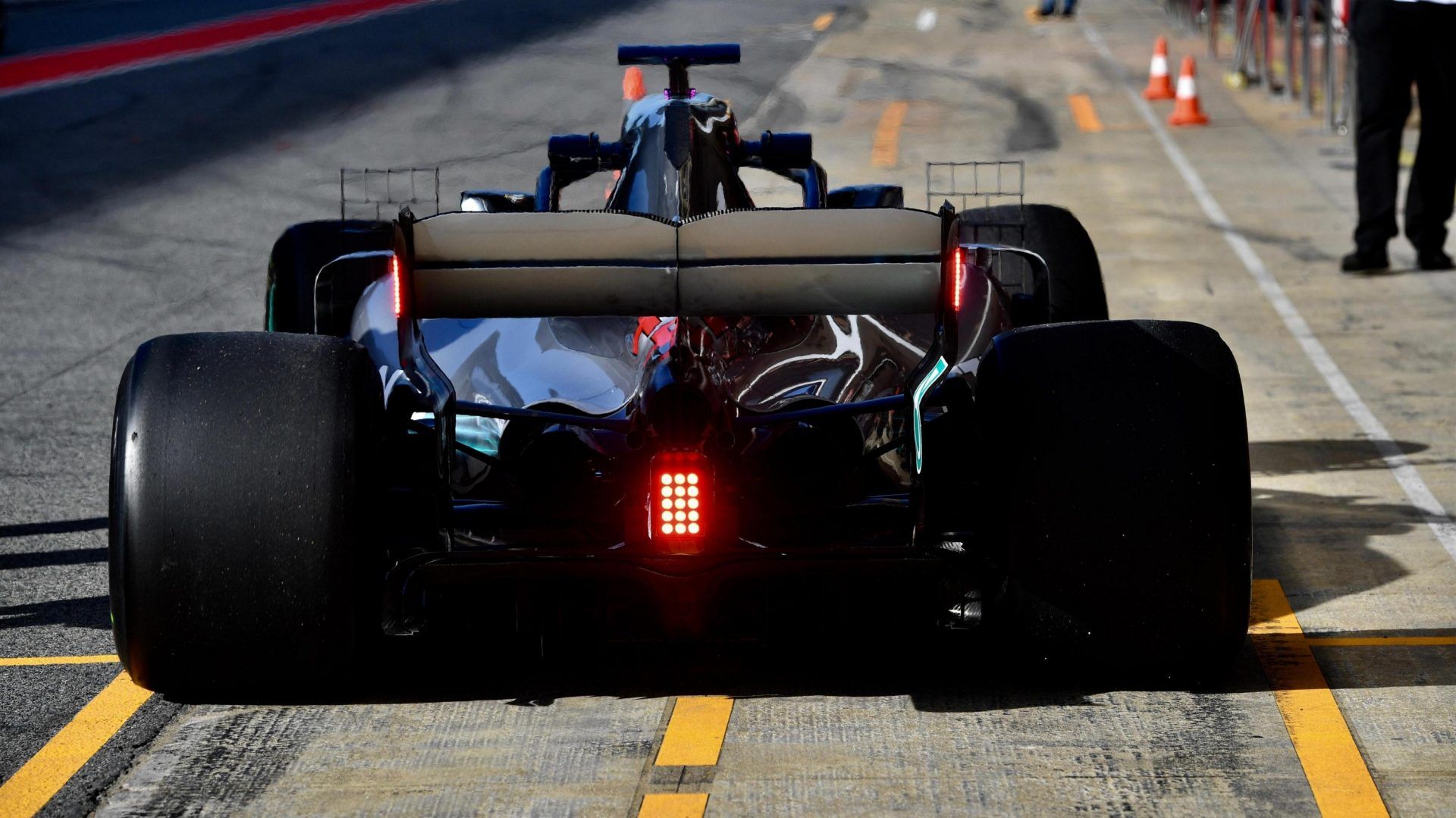 The FIA has published the World Motor Sport Council’s (WMSC) ruling with the 21-race calendar approved for 2019 along with few modifications on the cars.

In addition to the said rules for the 2019 season, the cars will have the rear endplates lights attached along with minor changes on Halo for driver extraction. The teams will now have to conduct their own scrutineering before the cars hit the track.

It also stated that the cars can only overtake at certain points on the track when the safety car comes in. There will be a new chequered light panel which will mark the official end of the race – the chequered flag will also be waved.

The Council approved changes to the 2019 Sporting Regulations published by the FIA which includes:

Formula 1 Strategy Group and Commission proposals concerning the 2019 Technical Regulations were agreed, including: