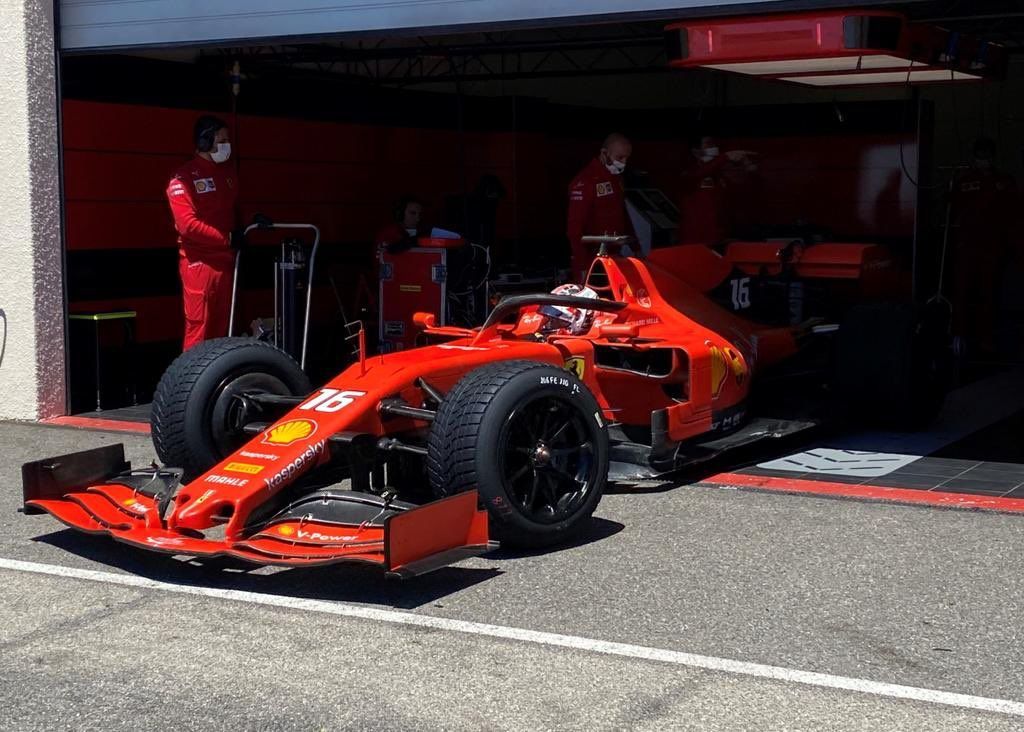 Ferrari has completed the latest Pirelli 18-inch tyre test at Paul Ricard, as the drivers hop in and out in between for charity football game.

After Mercedes pulled out of the Paul Ricard wet test for this week, Ferrari stepped in to help Pirelli – despite their busy schedule. It was the Italian manufacturer’s second intermediate and wet running of the 18-inch compound to come in 2022.

Ferrari kept its tradition of having their regular drivers running, with both Charles Leclerc and Carlos Sainz having a day each. And not just that, the duo also took part in a charity football game on Tuesday night against Juventus in Turin at Allianz Stadium.

While Sainz traveled from Monaco to Italy, Leclerc completed his Tuesday running with Pirelli at Paul Ricard in France and hoped onto a jet to Turin to take part in the football game, where he even scored a goal for his team (video below).

In the test run, though, Leclerc drove the Ferrari mule car for 83 laps on the intermediate compound and 58 on the full wets, to have a total of 141. At the same time, Sainz flew into Paul Ricard on Wednesday after the football game for his day of running.

He completed 75 laps on the intermediate compound, whereas 92 on the full wets, to have a total of 167 laps. This was the penultimate running for the wet weather tyres – using the sprinkler system – with the final one in September with Alpine at Magny-Cours.

The next 18-inch tyre running will see AlphaTauri make their debut at Red Bull Ring on July 6-7 for the return of slick compound testing. Here’s the host of photos from Pirelli – as it is with Ferrari, it is only a limited number: 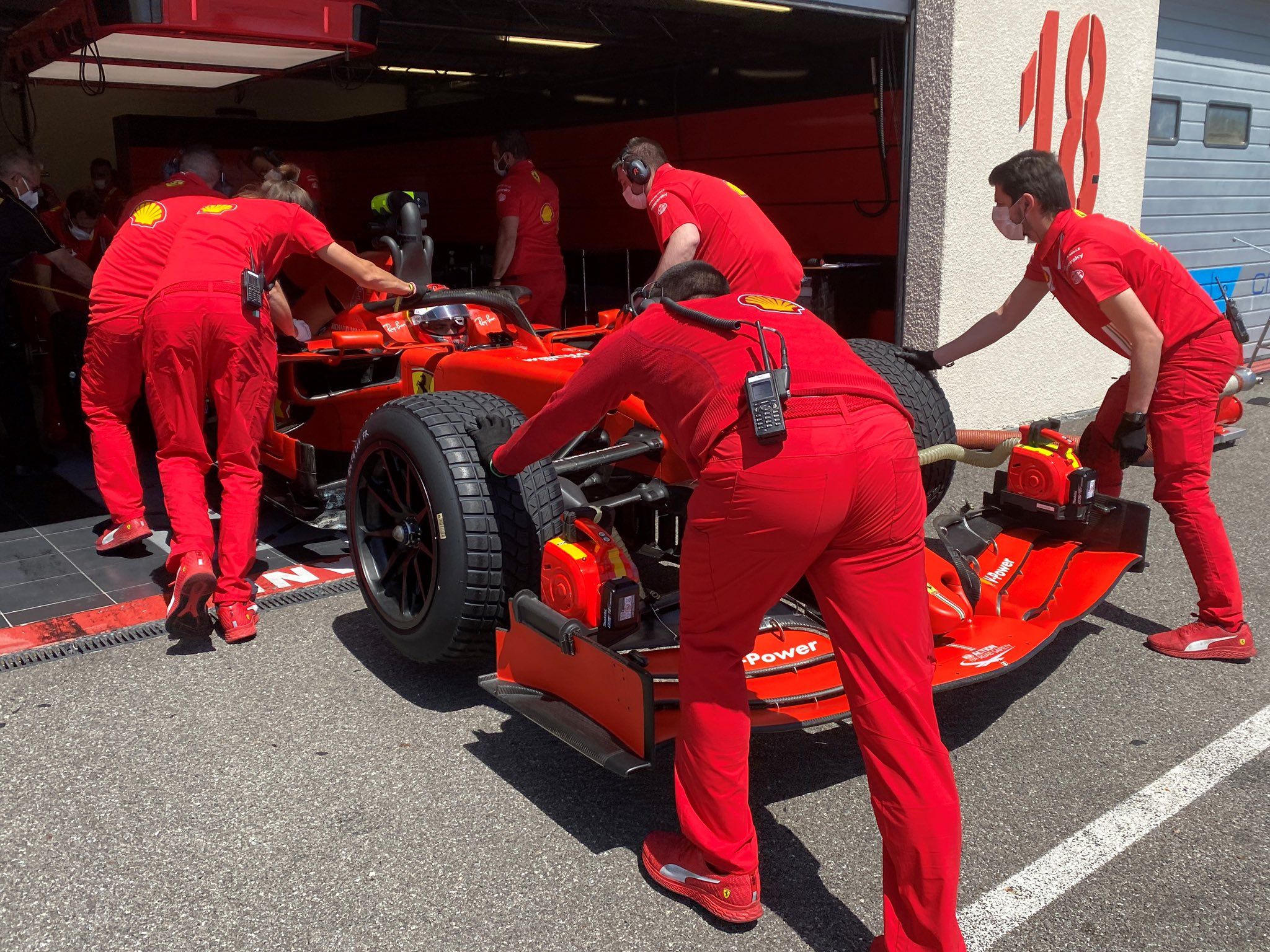 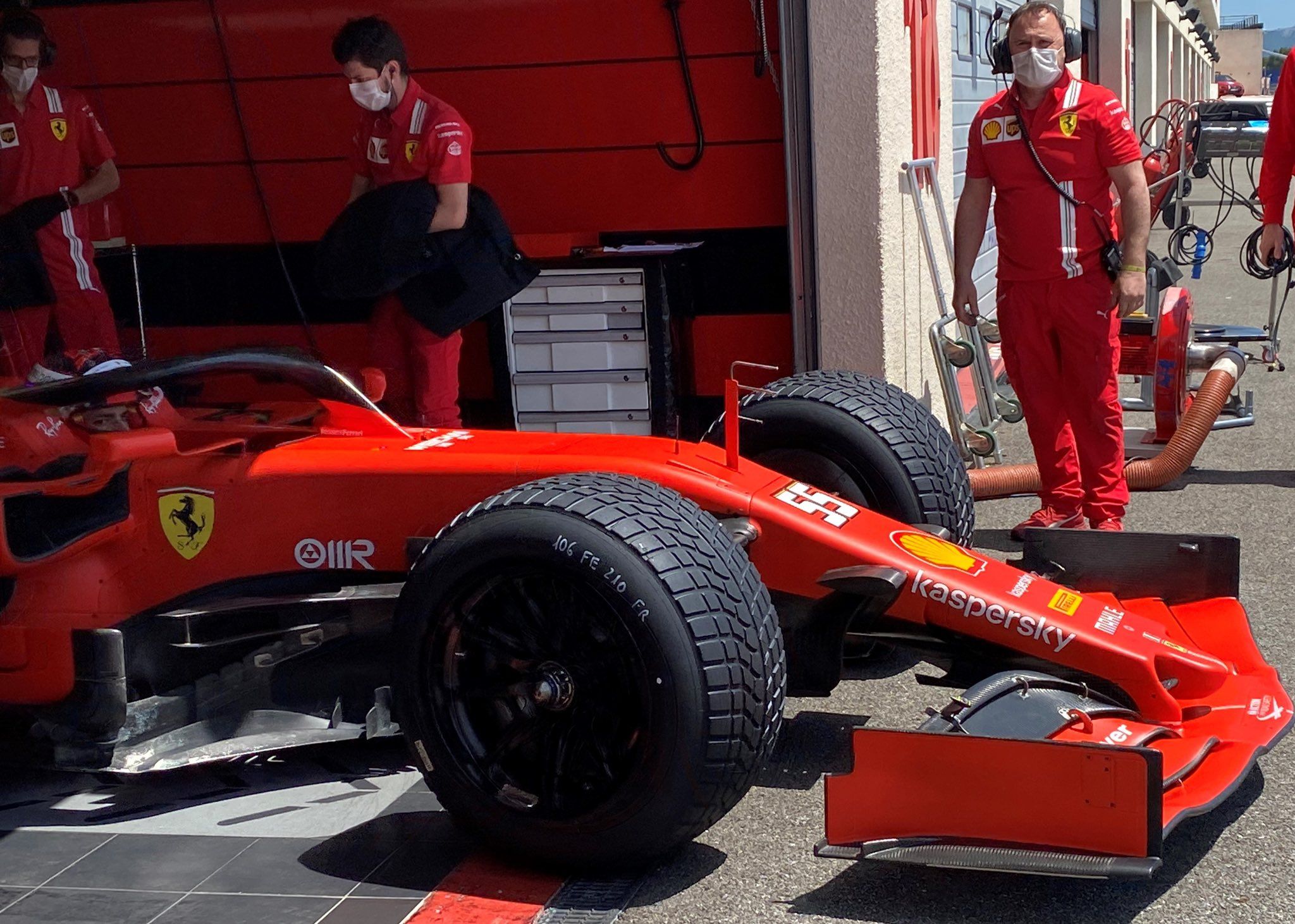 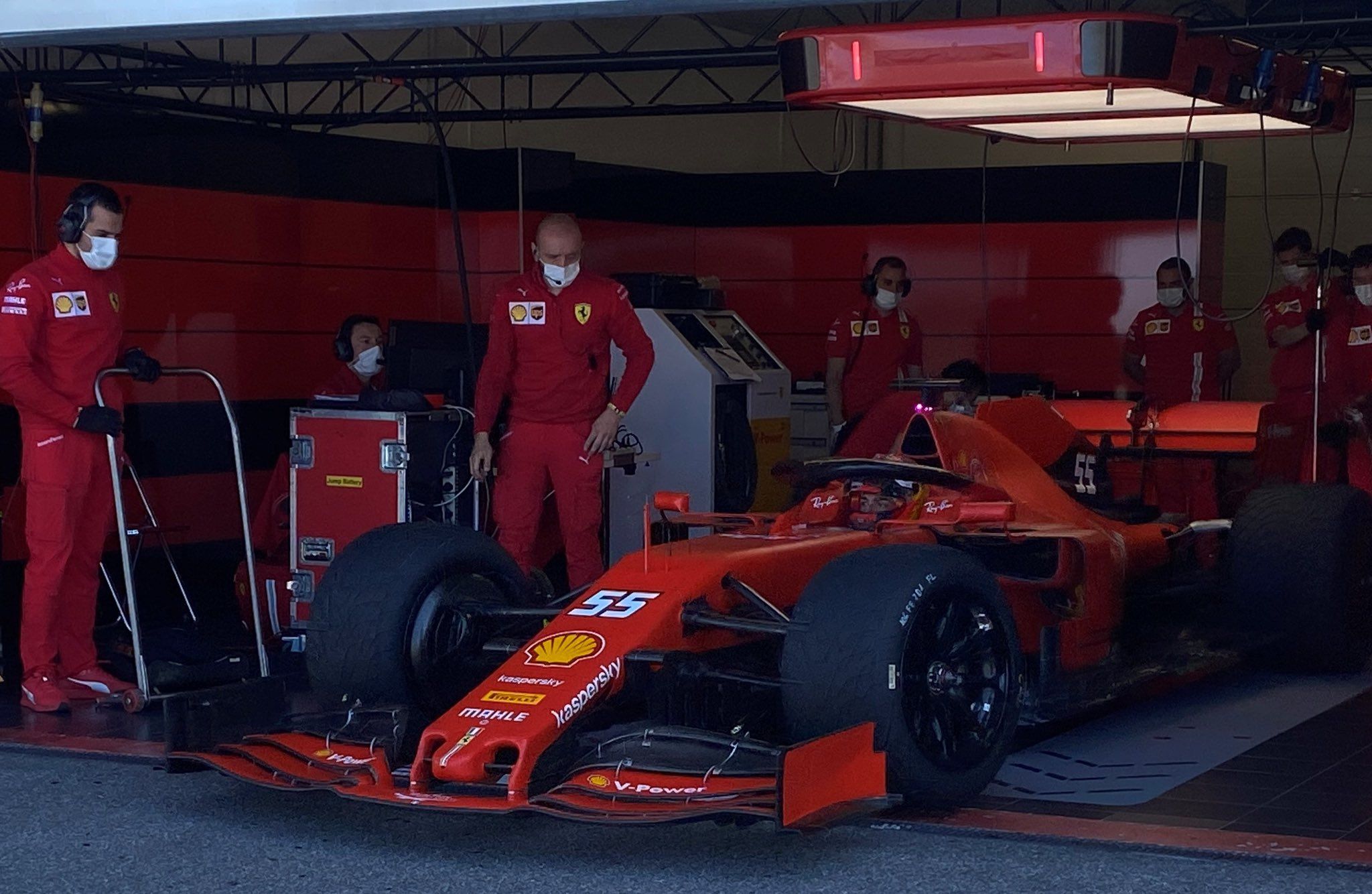 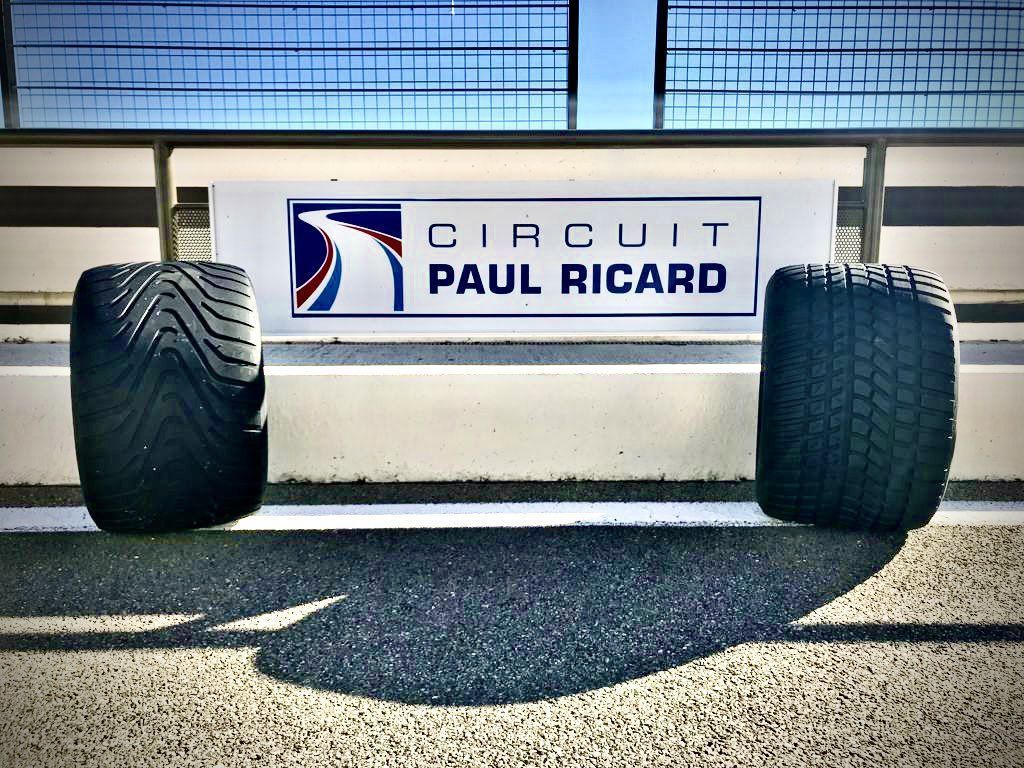 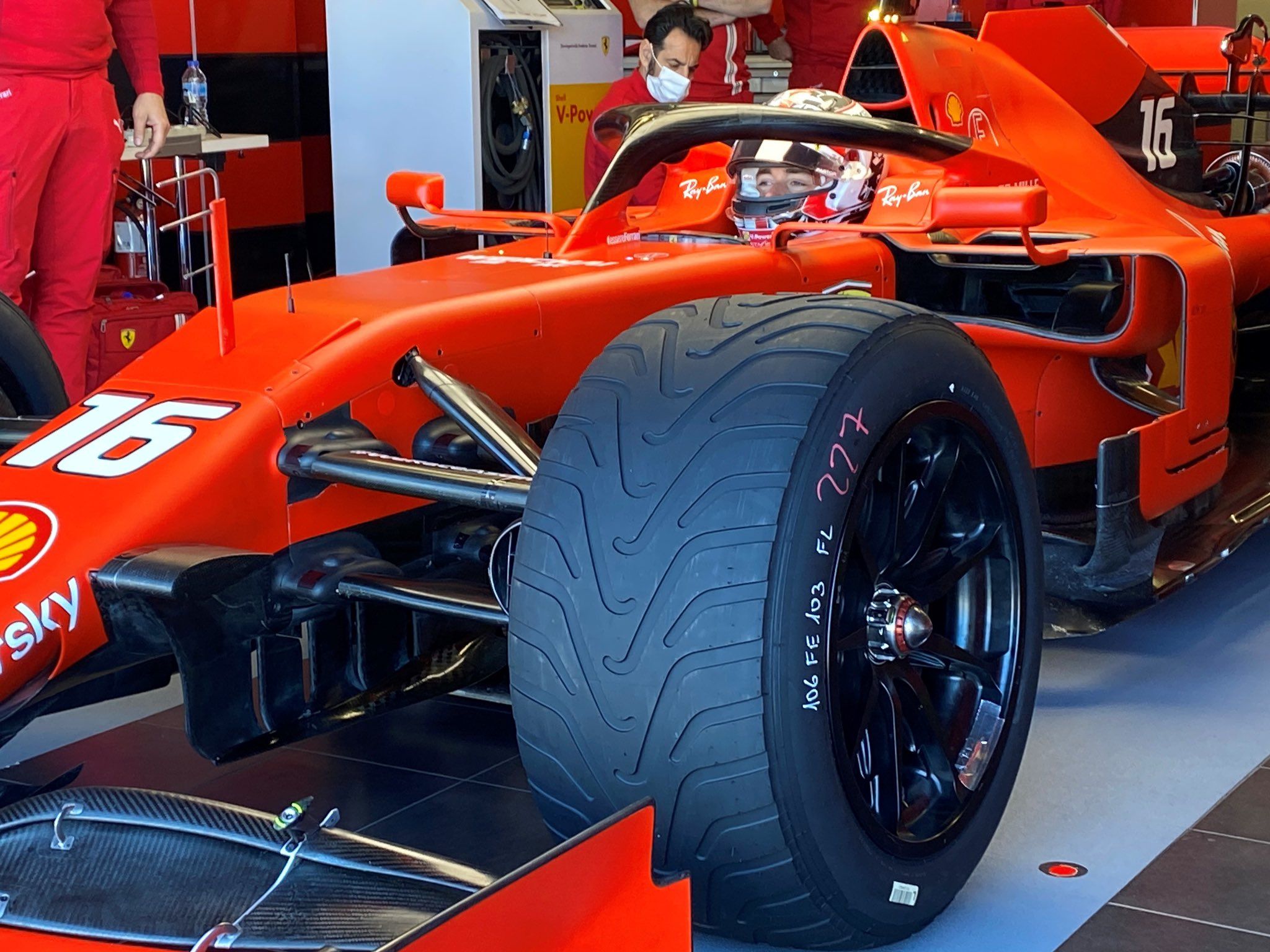 Here’s a snap shot of the football game from Tuesday:

While Ferrari were busy with the 18-inch testing, Alpine academy had a day of testing at Silverstone with F2 driver Oscar Piastri in action:

As far as #AlpineAcademy training goes, a day in the R.S.18 at Silverstone is pretty high up there.

Checking in with @OscarPiastri, after his day of running. pic.twitter.com/cdTkFiSOF7

Here’s news on Mercedes skipping test and Ferrari stepping in