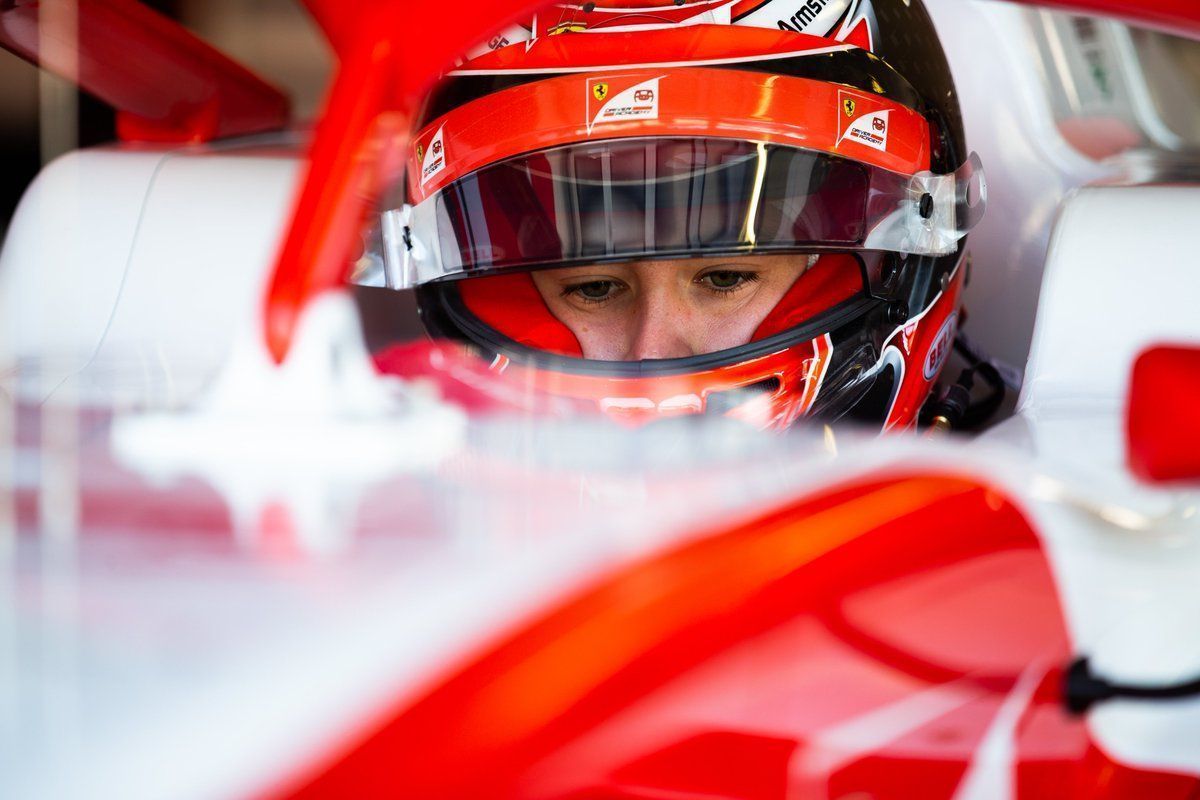 Hitech GP’s Leonardo Pulcini (1m31.564s), who set his time in the morning session at Hungaroring, looked set to top for the third consecutive 2019 F3 pre-season test day – taking in the two days from Barcelona, until a late one from Armstrong.

The Kiwi improved to a 1m31.411s with five minutes to go in the day to end quickest as he traded times with Prema’s Jehan Daruvala in the closing stages. It was the other Ferrari junior and the third Prema of Robert Shwartzman (1m31.733s) though to finish third

The Russian had stopped between Turn 11-12 to cause a red flag early in the day but his time was enough to secure a Top 3 finish, as Daruvala (1m31.857s) ended up fifth behind Trident’s Niko Kari (1m31.799s) from the morning session.

Red Bull junior and Hitech GP’s Juri Vips (1m31.990s) was sixth – also setting his best in the morning session, while an improvement from fellow Red Bull junior and MP Motorsport’s Liam Lawson (1m32.069s) in the afternoon, put him in seventh.

Among other stoppers, Campos Racing’s Alex Peroni crashed at Turn 11 in the morning session, while Honda junior and Jenzer’s Yuki Tsunoda stopped at Turn 12 to cause a red flag.