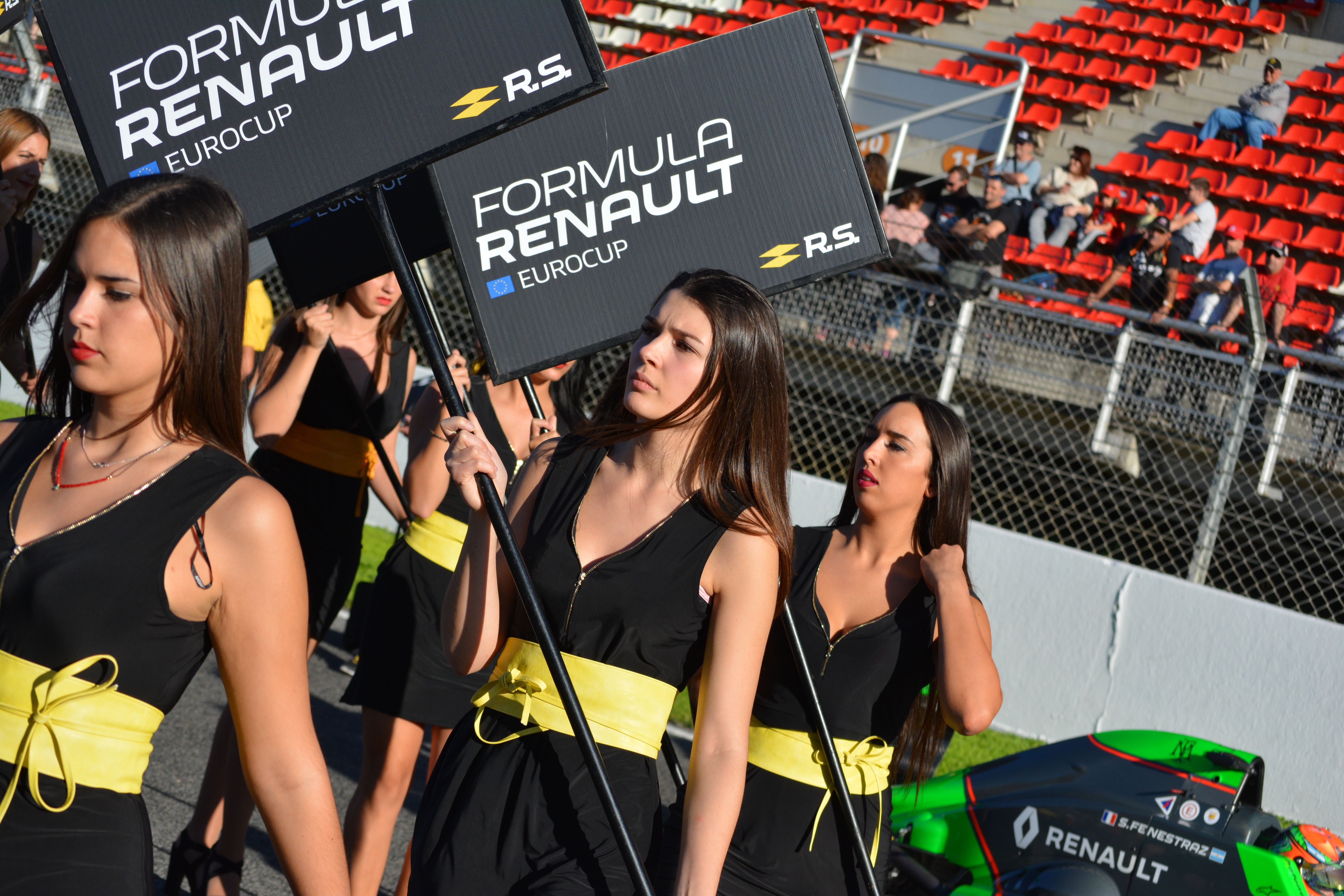 Liberty Media has decided to stop using one of the most traditional elements on Formula 1 grids during the last decades. Grid girls are to disappear from F1 from this season. This measure has been taken by F1’s new owners, who consider that the concept is outdated in today’s society.

Formula 1 fans will no longer get to see the models that have been posing in F1 grids for decades. A traditional element since competition’s earliest years will be eliminated from the upcoming 2018 season; as F1 has announced through its official website.

As the series’ new owners said about this decision, “while the practice of employing grid girls has been a staple of Formula 1 Grands Prix for decades, we feel this custom does not resonate with our brand values and clearly is at odds with modern day societal norms. We don’t believe the practice is appropriate or relevant to Formula 1 and its fans, old and new, across the world.”

This means that the business behind F1 grid girls is going to be inmediately eliminated. Models, students and young girls in general looking for a part time job used to collaborate with modeling agencies during race weekend. Their job, which is spread around lots of motorsports champioships, consisted of standing next to a driver on the grid while holding a sing with the number of the driver or and umbrella.

Moths ago, the organization of some GPs decided to put men instead of women on the grid, or even both, but this measure hasn’t been enough for F1 owners. This controversy is far from the message who is nowadays spread, and as it happened in other sports, F1 has decided to get rid of this tradition.

No other series has said anything about this change yet. Especially MotoGP, which seems to be keeping grid girls this season. In this case, the grid girls’ job consists of holding an umbrella next to a rider. It is also a very traditional concept, which is expected to be removed soon, as it has happened in F1.

This is one more new thing that will be seen in the upcoming F1 season, on which the new owners are trying to renew it and updating it with progressist ideas that were needed since years ago. This new season will begin between the 23rd and the 25th of February in Melbourne. 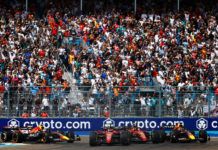 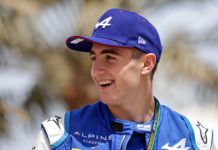