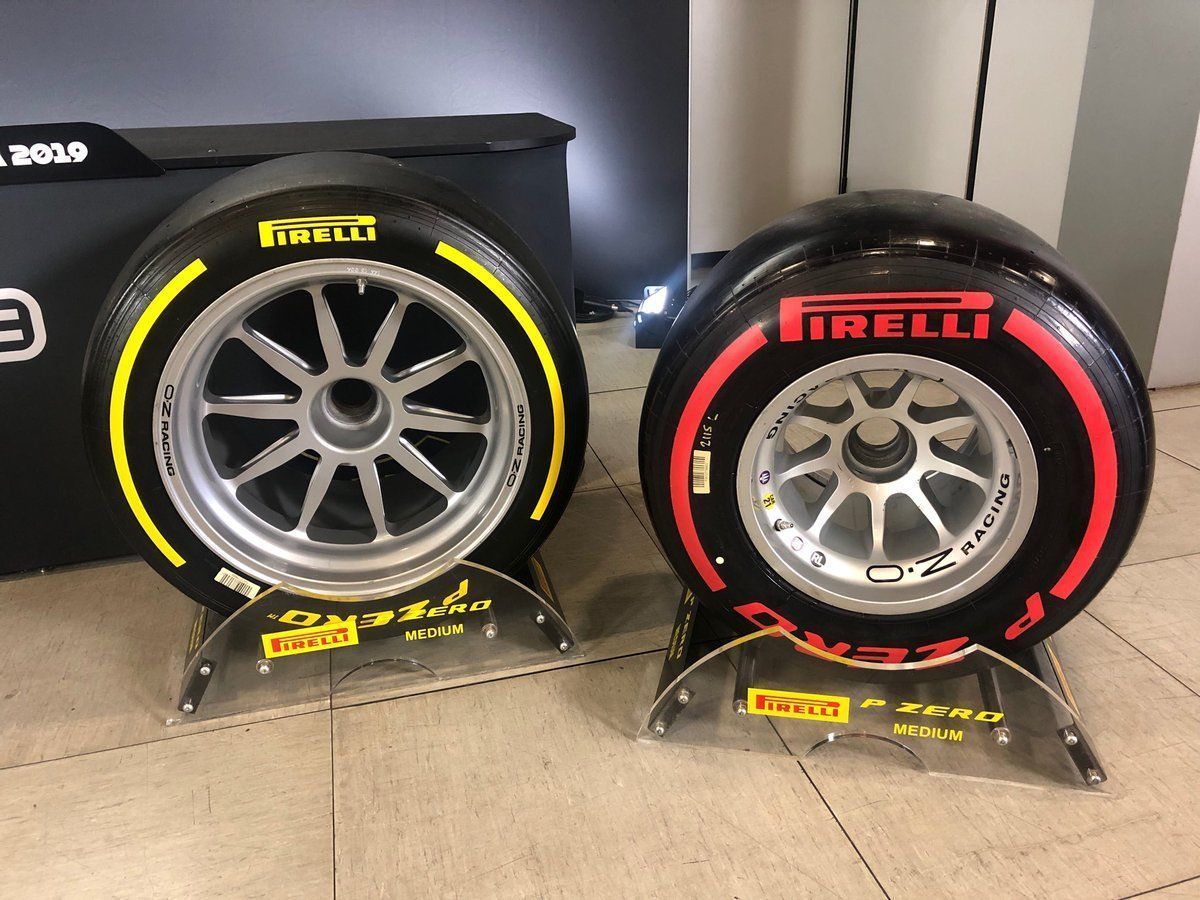 The FIA Formula 2 (F2) Championship will switch to 18-inch Pirelli tyres as the Italian manufacturer aims to give a taste of whats to come in F1 from 2021.

The 2019 F2 season will be the last of the current 13-inch Pirelli compound used in the championship, with the junior series switching to 18-inch from 2020 onward which is one year before it starts being used in F1 from 2021 onward.

The announcement came on the eve of the Spanish GP at Barcelona where Pirelli’s Mario Isola was present alongside FIA single-seater commission head Stefano Domenicali, F2/F3 head Bruno Michel and a F1 representative.

The move to 18-inch in F2 comes in early as Pirelli wants to give a taste to the fans of whats to come in F1 from 2021. Testing programme has already begun with the first run having undertaken at Mugello on Wednesday.

“We are delighted to introduce 18-inch tyres to Grand Prix weekends next season, a full year before they race in F1,” said Isola. “This move will assist us greatly as we develop a new generation of F1 tyres for 2021, and also benefit next year’s F2 drivers themselves as they gain early experience of the future tyre size in F1.”

Pat Symonds, F1’s Chief Technical Officer, said: “It’s a great opportunity for our sport that the tyre development for 2021 can be done not only during bespoke testing but also in a racing environment. The amount of data that Pirelli and Formula 2 will be able to collect in the next 16 months will be very important for the next generation of F1 tyres.”

At the same time, Domenicali added: “Former F2 drivers have been very impressive so far in the 2019 F1 season, and the more we can make F2 aligned with the technical and sporting philosophies of F1 the better prepared young drivers will be to come and take on motor sport’s top challenge.”

And Michel said: “This is a great opportunity for F2 and our drivers. We are the training ground for F1 and as such it is important that we race with the same type of tyres as the ones used in F1.

“I am very pleased that F2 will race with the 18 inch tyres as early as 2020, which means that the drivers who will graduate from our championship to F1 in 2021 will be able to adapt even quicker.

“This is not the first time that we have been a test bed for F1 and in the past some new elements were implemented at our level before then being applied to F1. The next step is an intensive development programme to ensure that everything is ready for next season, notably an upgrade kit for our 2018 cars to fit the new tyres.”

And here’s what those big 18-inch @FIA_F2 tyres look like on the car. No doubt about it: this is the road to @F1 #Fit4F1 pic.twitter.com/awFX7zCnG6