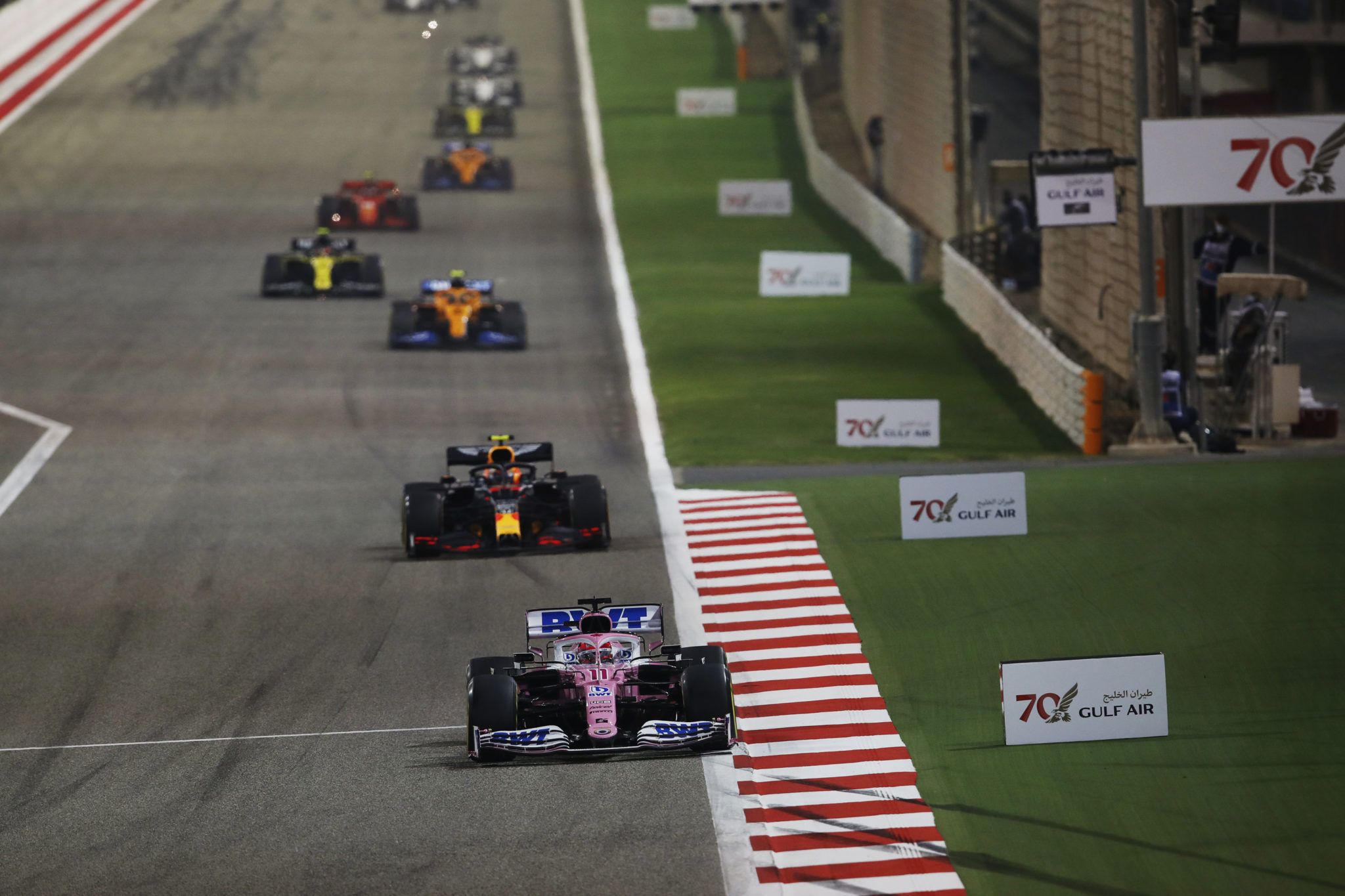 The main drivers involved in the 2020 F1 silly season, some of whom are leaving the sport or their respective teams, reflect as the 2020 season ends.

Among those switching teams, or leaving the sport entirely, are Daniel Ricciardo (who is leaving Renault for McLaren), Carlos Sainz (leaving McLaren for Ferrari), Sebastian Vettel (leaving Ferrari for Racing Point/Aston Martin), and Kevin Magnussen (leaving Haas F1 for CGR in IMSA). Though he is also outgoing, Haas driver Romain Grosjean was not present at Abu Dhabi, his last F1 race having been the Bahrain GP during which he suffered a major crash.

Others facing an exit of the sport, such as AlphaTauri’s Daniil Kvyat, and Racing Point’s Sergio Perez, also spoke on their fates when talking to media, among them Motorsport Network, Racefans.net, F1 site, Motorsport Week and more, though both have yet to confirm a departure from F1 with options, albeit limited, existing throughout the grid. Being confronted by the possibility of a forced Red Bull departure, Alexander Albon was in a similar position, but he did not speak on his tenure with the team.

“I think it’s been a very, very tough F1 season for everyone involved, so many races in such a short time. So obviously a triple header at the end to kill us! So maybe a bit tired. Yet looking forward to obviously the last race of the season. I think everybody wants to do well. So it won’t be easy. Let’s see, but for sure, trying everything we can. Of course there were weaknesses, otherwise we would have won the last six years.

“I think Mercedes is setting a very, very strong benchmark. And you can probably look at all the things that they’re doing right. But what those things are I think is not really the point now. I think we’ve had a good time together. And I said, we’ve had highs and lows. But it’s probably not much point to elaborate now, I think, it doesn’t change anything. I’m sure that you’re curious and keen, but probably ask me next year again.”

“My foot’s twitching actually, I can see it on the TV, I didn’t really know I was doing it. So I guess I’m anxious to just wrap it up. But I don’t want to wish it away though – it’s been a cool year so I want to enjoy definitely the last three days in the F1 car for the year but obviously can see the finish line so it’s getting close.

“There’s always a sadness, I guess, with moving on because naturally you create relationships and you go through somewhat of a journey with a certain group of people and you travel the world together so it is always a bit sad moving on. In saying that, I’m excited to try and create and build something else with a new group of individuals. Sunday night, I’m sure we’ll have a few drinks together and look back on the last 24 months.”

“Obviously, last F1 race with McLaren last race sharing garage with this guy here and a lot of other people that I have a very good relationship with, and built an incredible bond over this last couple of years. So excited, determined to finish on a high, excited and emotional. I leave a lot of good friends. It’s difficult to pick one thing, but in the end in F1 teams, you end up spending a lot of time with people, we obviously travel the world together in a bit of a gig. We end up forming obviously relationships, and if there’s one thing I’m taking of McLaren it’s a lot of good friends, people that I’ve managed to enjoy going racing more than ever. I will not name them all, they all know who they are, but a lot of good friends for sure.”

“I remember Abu Dhabi in ’14 being a terrible race, there was so much uncertainty and they had told me that they would take the option, and then it dragged out and they didn’t take the option, and eventually dropped me. I remember being so sad about everything and depressed about it. I think because now, I’ve had a few years in F1, and I’m really looking forward to what is going to happen next. It’s super exciting, and something that I’m truly looking forward to.

“The last few years have been difficult in F1. It’s not been super exciting for me, racing at the back. There’s been really good points, but really what I’m looking back at is 2018, when we were doing really well. So I’m just looking forward to what is going to happen now, looking forward to going back in a car that I know is going to be able to win, in a team that I know can give me the chance of fighting for championships. My first race is going to be [the] Daytona [24 hours], which I’m really super excited about.

“It’s already in a month’s time, I’m going to start looking at driving the car at Daytona. I think that’s how I feel at the moment, not really sad about things, just really excited. Certainly on Sunday when I park the car for the race [it’ll be emotional]. I’m going to think about the fact that jumping out of the car, could be the last time I jump out of a F1 car. But I think the main thing that’s going to be emotional is saying goodbye to all the guys in Haas F1 Team.

“It’s a bunch of people that I’ve really grown very close to, and some people that have been super supportive of me over those four years. Some guys that I’ve become friends with, and that I’m certainly going to miss working with every other weekend. I think that’s going to be the main emotional thing. The rest, as I said, I’m actually more excited about what’s going to happen now and what lies ahead of me. But it will certainly be emotional to say goodbye to all these guys.”

“I’m not ruling anything out at this point. But like I said I have a manager, you know, Nicolas Todt. He’s talking a lot around, considering many options, we are in touch all the time. I’m open to many things and of course I would consider this as well. And first I want to finish the season, and then I’ll start taking decisions. And of course, in case I wouldn’t have an F1 seat for 2021, then I would want to do my best to come back from in Formula 1 in 2022. And, yeah, we will see.

“Still many questions to answer, there are many options, many interesting opportunities. And I just want to finish the year because I’m having such a good rhythm now in this second half of the year, and I just want to give my best to the team in this last race of the year. And then we will start seeing more on the options. We had some preliminary chat, I would say. But I think soon you’ll find out anyway and it’s better these questions are addressed to Helmut [Marko].”

“All I can say is that I’m at peace with myself. I’m not fully in control of my future at the moment. And it’s something that bothers you, obviously, I think any human being in this position, will struggle a bit. But given that it’s not in my hands, given the victory came, it took a long time, though, but it came, I felt that I made the most of my opportunities. So if I have a seat for next year it’s great. But if not, I’m willing to come back in ’22.

“I believe that I’m at the peak of my career, and the best years are ahead of me. So even missing missing a year, next year, I’m determined enough to come back for ’22. So if I have to take a year out, I’ll do it. But I am more determined than ever to come back. And I think the victory gave me some peace to myself, but also a lot more hunger. I want more in the sport. And after you do the first one, you know that you can do it again. And I want to do it many more times again.”