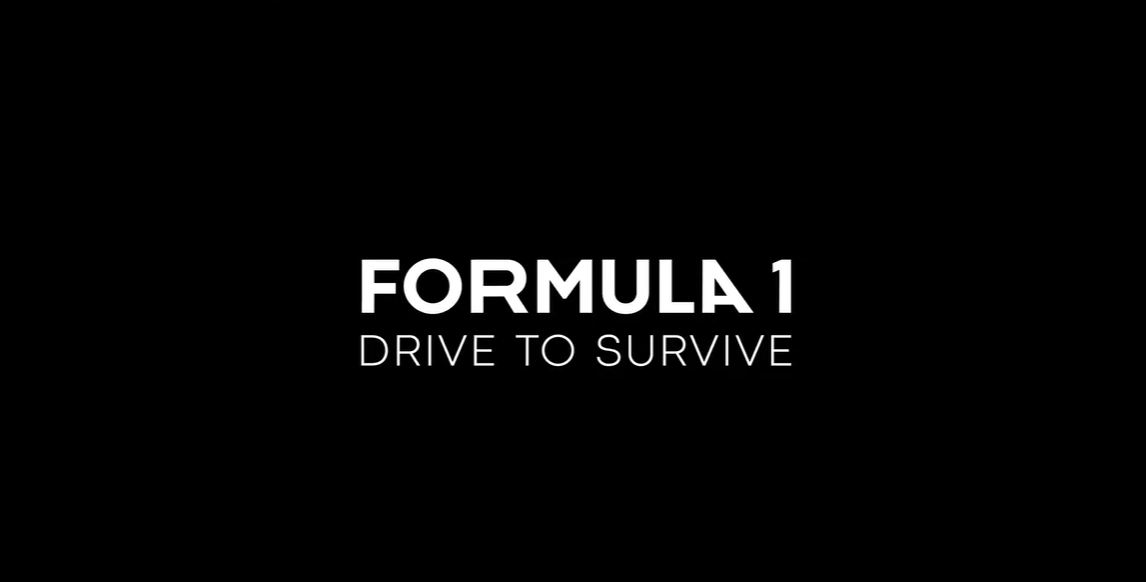 F1 has shared a teaser for Netflix Drive to Survive Season 3, with full trailer to come later, as a March release date is set.

F1 and Netflix confirmed the release date for Season 3 of Drive to Survive, with the 10 episodes – same number as Season 1 and Season 2 – showcasing the up and down 2020 season to go live on March 19 for everyone to watch on the streaming platform.

After Liberty Media took over charge of F1, one of the biggest breakthroughs it could achieve in bringing in new fans, was through its Netflix show Drive to Survive. The sport has certainly seen a good influx of fans after watching the show.

With the success of its first two seasons, it was natural for them to continue on in 2020. At one point, it looked like they wouldn’t get anything to shoot until the season resumed in Austria and by the end, there was more at their disposal than they could fit in.

While Mercedes and Lewis Hamilton took the titles, respectively, while breaking some long-standing records, there were plenty of other things that happened as well, with multiple new race winners and podium finishers and new locations to add to the flavour too.

The new season is widely expected despite the limitations the crew had in shooting due to the COVID-19 restrictions. The teaser does capture the mood as the fans now await for a full blown trailer to understand what they are in for in Season 3.

As was the earlier seasons, the Netflix F1 Drive to Survive is is executive-produced by Academy-Award winner James Gay Rees – of A my, Senna fame – and Paul Martin – of Diego Maradona fame – for Box to Box Films. Here’s a small after-finishing photo:

And that, ladies and gents, is a wrap.
❤️🏁#DriveToSurvive #F12020 pic.twitter.com/NPfIgeK5yE

The statement from F1 goes:

“Formula 1 and Netflix can today confirm that the highly anticipated series, F1: Drive to Survive 3, will launch another 10 episodes on March 19. In the most dramatic season to date, fans will once again be taken behind the scenes, to witness first-hand how the drivers and teams battle it out for victory in a year like no other.

“From 19th March, fans will be given unprecedented behind-the-scenes access to the 2020 season which saw the sport dramatically halted in Australia due to the COVID-19 pandemic and make a thrilling restart in Austria later that year.

“Intense battles, fierce rivalries, unexpected podiums and Lewis Hamilton’s incredible seventh world title will ensure the series is one of the most action packed yet. The full trailer for the season will be unveiled in the coming weeks, however you can watch an exhilarating preview of what’s to come.”

UPDATE: Just after F1 released the Drive to Survive date, Haas confirmed the contract extension with Pietro Fittipaldi for the 2021 season, as the Brazilian will stay on as the team’s official test and reserve driver.

“I’m very happy to be able to continue into my third year with Haas F1 Team,” said Fittipaldi. “I’m grateful to Gene (Haas) and Guenther (Steiner) for the opportunity once again. I’ve been working with the engineers now for a couple of years and I really feel like it’s a big family at Haas.

“It’s a great pleasure for me to be able to continue working with the team. With the two races I ran last year, it just helped me gain even more experience, and I’m sure that’s going to help me be able to contribute more to the team as a result.

“I’m really looking forward to the new season and I’m just really excited to be continuing my relationship with Haas and being with them again in Bahrain in March.” At the same time, Guenther Steiner added: “We’re all delighted to continue our relationship with Pietro Fittipaldi. The role of test and reserve driver means you might be called up to drive at very short notice and that turned out to be the case for Pietro in Bahrain at the end of 2020.

“Despite the demands of driving with little time to prepare, he undoubtedly did a solid job for us – not least as he hadn’t even tested the VF-20. He didn’t get caught up in the moment, he proved patient and ultimately, he did what he was asked to do – he brought the car home in Bahrain and Abu Dhabi.

“That first-hand race experience will only serve to add value in terms of what he brings to the team in his role this season. We look forward to working with Pietro and having him with us again throughout the year,” Steiner summed up, as it will Fittipaldi’s fourth year with Haas in F1.