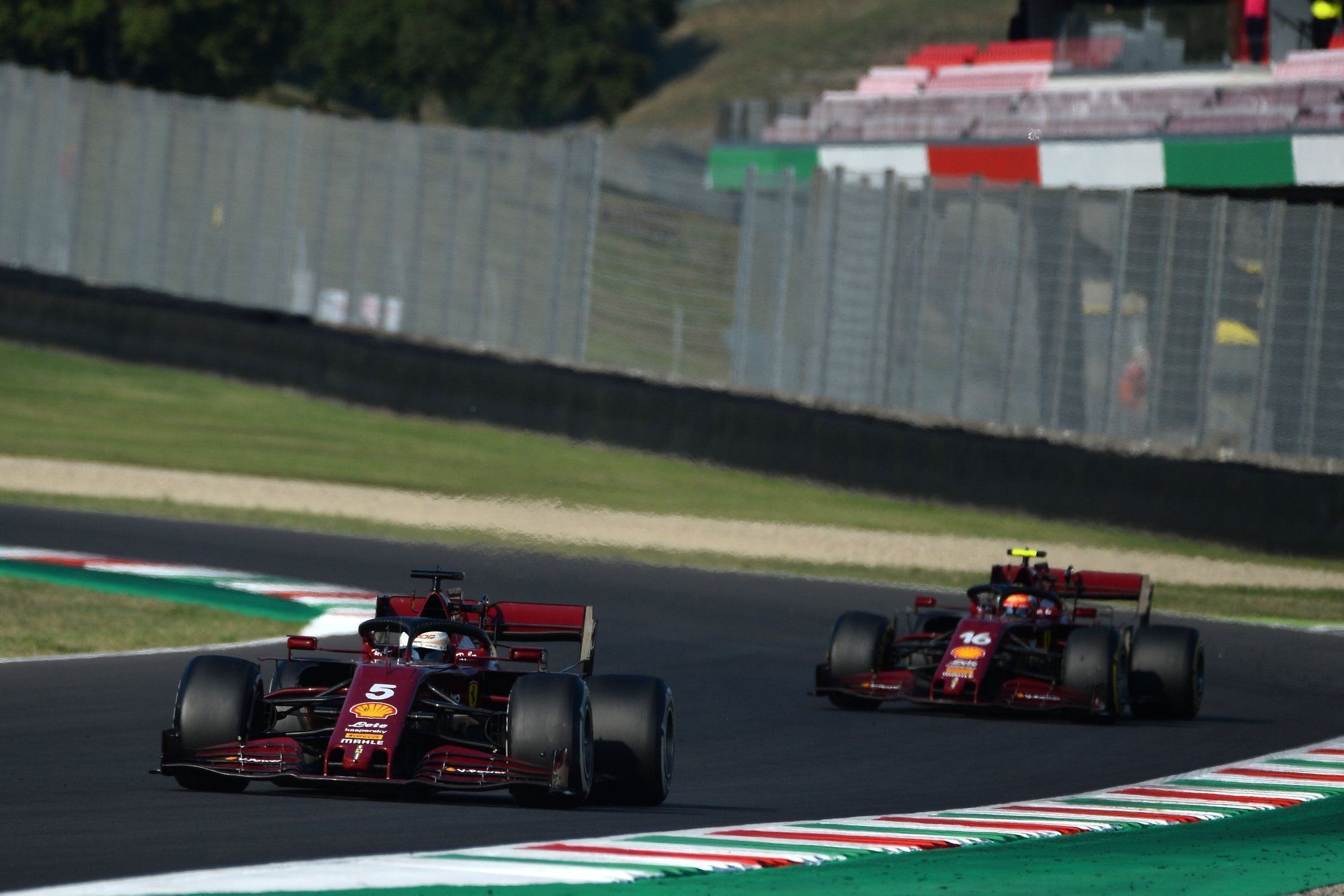 The new F1 Nation episode had Davide Valsecchi discussing about Ferrari and its downfall plus views on Mick Schumacher and more.

F1 Nation’s latest installment saw the participation of former F2 commentator, Valsecchi, but before this, it followed the simplistic format fans have grown accustomed to, with hosts Tom Clarkson and Alex Jacques reviewing the race preceding the episode’s airing.

The former of the pair shared a story of isolation – a response to an inconclusive COVID-19 test of a peer. The two then discussed their respective highlights of the weekend, and delved into the race of Alfa Romeo’s Kimi Raikkonen, before chatting more about his team’s 2021 driver line-up, which might just include F2’s Mick Schumacher.

As F1 Nation’s resident junior series correspondent, Jacques offered commentary on the young German, and the immense promise that he shows. After this, both he and Clarkson engaged in conversation about each and every driver on the grid, and how they have performed in the first half of the 2020 season, which met its end on Lap 40.

Their performance reviews were quick-fire in nature, and their reflections, brief as they went from team to team. Ferrari, though, got different treatment, as their curious case warranted the input of Valsecchi, who joined the episode at this point.

The Italian labelled their F1 season a disastrous one, and analysed the reaction to Ferrari’s downfall in his home country, as well as what Charles Leclerc might do in order to help Ferrari in the future. He also gave his two cents on the axing of Sebastian Vettel from the marque.

Schumacher was then thrust into the limelight in the episode once more, with Valsecchi talking about the threat he poses to the Alfa Romeo drivers for 2021. The 2012 GP2 Champion also rated Mugello highly.

Here’s the link of the F1 Nation podcast: https://podcasts.google.com/feed/aHR0cHM6Ly9hdWRpb2Jvb20uY29tL2NoYW5uZWxzLzUwMjQzOTYucnNz/episode/dGFnOmF1ZGlvYm9vbS5jb20sMjAyMC0wOS0xNDovcG9zdHMvNzY4MjQ2NA?hl=en-IN&ved=2ahUKEwiqrL7Vp-3rAhVLfH0KHSJFDx8QieUEegQIDhAF&ep=6

Here’s F1 Beyond The Grid Podcast with Antonio Giovinazzi