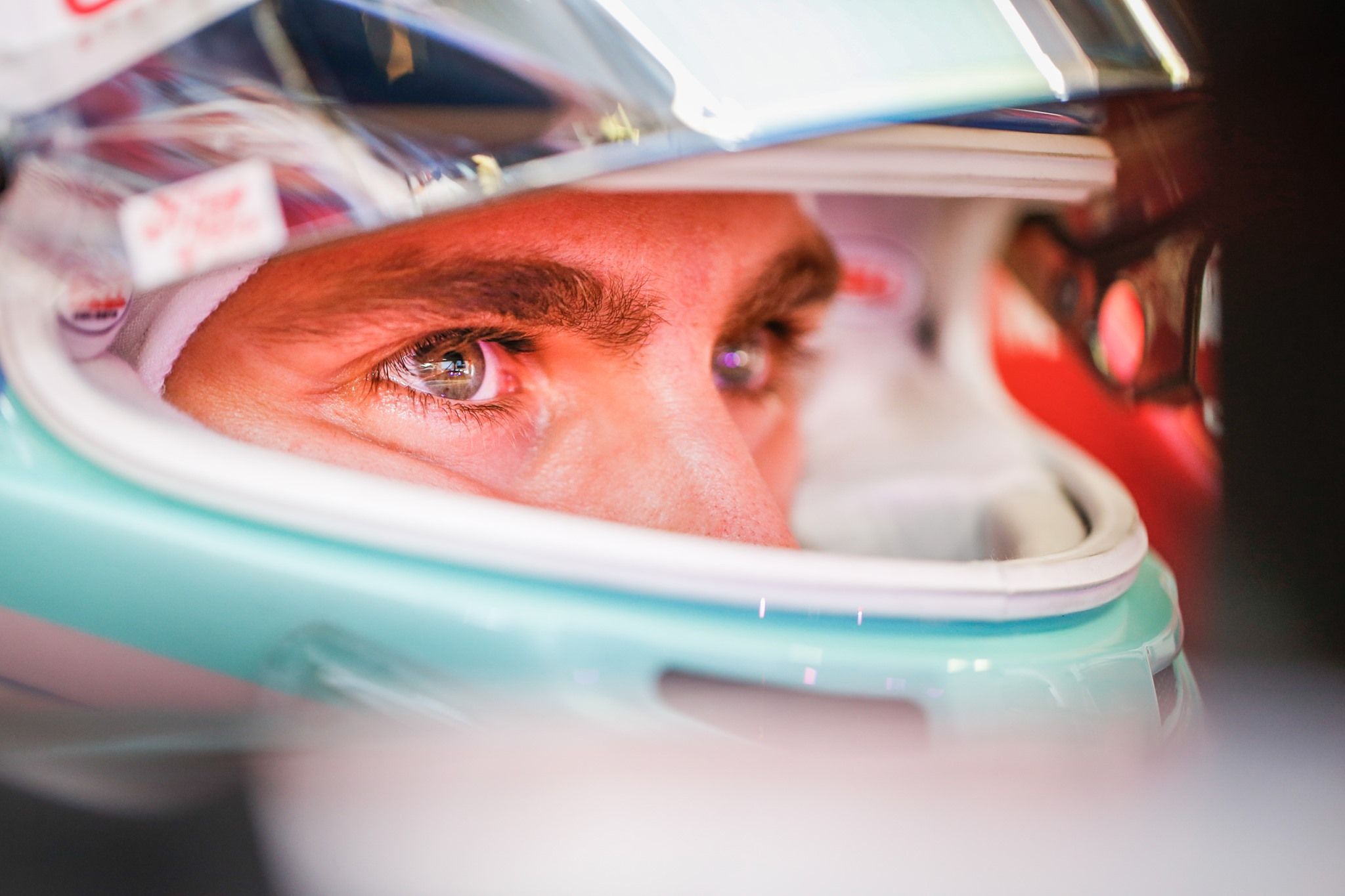 Antonio Giovinazzi featured in F1 Beyond The Grid podcast where he spoke about Ferrari, Alfa Romeo, Kimi Raikkonen, life and more.

Advertised as an episode to help fans better understand Alfa Romeo’s Giovinazzi, the latest installment of F1: Beyond the Grid featured a long-winded chat with the Italian, who – since his entry into the sport in 2019 – has received little coverage, perhaps unjustly so.

As the interview was recorded during the Belgian GP weekend, the discussion first began on the note of Spa-Francorchamps, before Giovinazzi broadened the topic to that of the greater 2020 F1 season.

It was on this note that the Italian divulged that he feels he lost ground in his development as a driver during his years at Ferrari, in 2017 and 2018, before happily reporting that he feels he’s regained this in his time alongside Raikkonen, whom he then compared himself to.

Giovinazzi admitted that, while he has developed his driving throughout his year and a half of involvement in F1, the pressure has changed things for him, especially due to his link to Ferrari, which requires of him that he fit the ‘Ferrari driver’ description.

The show’s host, Tom Clarkson, then probed Giovinazzi on from where his passion for F1 stemmed, as he also spoke extensively on his home town, his following there, and some of the best bits of the region.

When discussing his hometown, the Alfa Romeo driver made clear that he was a family man, so when he spoke on how much it had weighed on him when he was sent off to race in Asia, he didn’t hesitate to admit that leaving for months at a time didn’t come easy to him.

He mentioned his relationship with the Gelael family – whom he feels kicked his career into high gear, and on the topic of others who had great influence over his career, Giovinazzi also discussed his friendship with Sergio Marchionne – the former Ferrari CEO, his role at Ferrari, and whether or not he might be with them in 2021 if he was still alive.

The 26-year-old admitted that he wasn’t ready for the seat at the Scuderia this time around, but remained optimistic that the opportunity will come in the future. He also spoke on the matter of why it is so hard for Italians to make it to F1, and told the story of his impromptu race debut for Sauber in 2017.

He would also discuss his repeated crashes in China, and how this was a blight on his F1 career. He went on to discuss his 2019 season, the first half of which he was dissatisfied with, but which he enjoyed after the summer break, book-ended by the Belgian GP. He chatted further about some races like the Singapore GP that year, before moving on to discuss his 2020 season so far, and what he’ll have to do to get the 2021 Alfa Romeo seat.

In the following segment, Giovinazzi also discussed his long hair, which has only become longer in the last 12 months, as he also admitted to being a good math student, and confessed to having a keen interest in bees.

The Alfa Romeo driver spoke on his life in Monaco, and his obsession with white shoes. Then, on a point that has since lost its relevance, he discussed the Italian GP, before more topically covering what we might be able to expect out of the Tuscan GP.

The Italian entertained the idea of future motorsport disciplines outside of F1 for him, also speaking on his childhood hero – MotoGP legend Valentino Rossi. Here, the interview ended, giving way for an outro by the host, Clarkson, who also read some fan mail about the prior week’s episode.

Here is the link to the podcast as FOM prohibits embedding: https://podcasts.google.com/feed/aHR0cHM6Ly9hdWRpb2Jvb20uY29tL2NoYW5uZWxzLzQ5NjQzMzkucnNz/episode/dGFnOmF1ZGlvYm9vbS5jb20sMjAyMC0wOS0wODovcG9zdHMvNzY3NzU5OQ?hl=en-IN&ved=2ahUKEwirpaO7ut_rAhXC7HMBHemRC7EQieUEegQIDhAF&ep=6