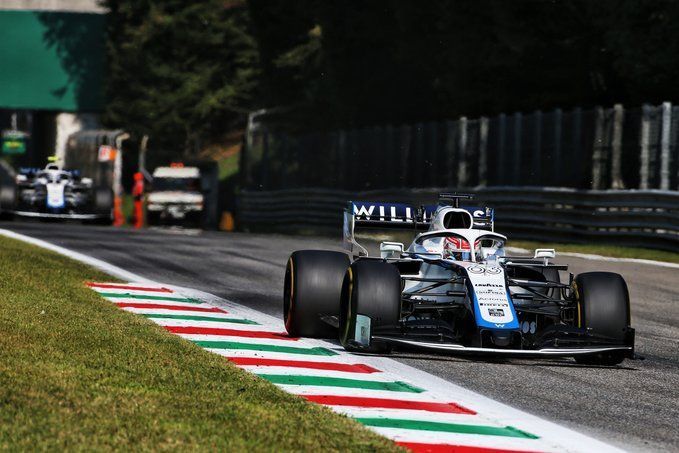 The latest F1 Nation podcast episode, responsible for the satirical renaming of the show to ‘Gasly Nation’ in the wake of the Frenchman’s marvellous victory for AlphaTauri got off to its start with a discussion on Gasly’s win, before the show transitioned into a newly-implemented segment, during which audio reactions from drivers of the grid are played.

Those of Lewis Hamilton, George Russell, and Romain Grosjean were played, before hosts Tom Clarkson and Alex Jacques digested the F1 Italian GP race result, and relived some of the greatest moments of the weekend both on and off-track.

The pair discussed some examples of Gasly’s incredible mettle, with Jacques – known as AJ – detailing the career of the Frenchman, Jacques having witnessed the progression of the young man’s professional life as a commentator of lower formulae.

Jacques lauded the resilience of Gasly through his tumultuous time in the Red Bull driver development program, even as he was shipped off to Japan by Red Bull consultant Dr. Helmut Marko after not getting enough confidence in GP2/F2.

Reverting back to the topic of the Italian GP, Jacques then chatted about Hamilton’s visit to the stewards’, and the comical value of him being blocked out. Briefly, Mercedes’ Andrew Shovlin then discussed the blunder of his F1 team to call the Brit into the pits despite the lane being closed.

A former employee of Williams, Annie Bradshaw, then spoke on the family behind the team, and some of the drivers she most enjoyed working with in her occupation as a PR person. She also shared the story of Damon Hill’s 1995 F1 championship win, which she says was her best memory in her time there.

A compatriot of Gasly, Alain Prost, joined shortly thereafter, as he two bid farewell to the Williams family. He spoke on his involvement in the team as a driver in 1993, sharing the peculiar message that his technical input was often rejected by the team, who considered him a driver above all else.

Prost interestingly also disputed the notion that his Williams in 1993 had the clear measure of its McLaren counterpart, saying that the latter’s active suspension was more advanced, as was their gearbox, while also stating that the former had a better engine, and accepting that they had a better package overall.

The F1 Nation podcast ended on the topic of the upcoming race at Mugello, as the hosts previewed the new-for-2020 event, which they say will likely result in a Mercedes win.

Here’s the link of the F1 Nation podcast: https://podcasts.google.com/feed/aHR0cHM6Ly9hdWRpb2Jvb20uY29tL2NoYW5uZWxzLzUwMjQzOTYucnNz/episode/dGFnOmF1ZGlvYm9vbS5jb20sMjAyMC0wOS0wNzovcG9zdHMvNzY3NjcwMw?hl=en-IN&ved=2ahUKEwjx7rjt29vrAhXc7XMBHU-SChQQieUEegQIIRAF&ep=6