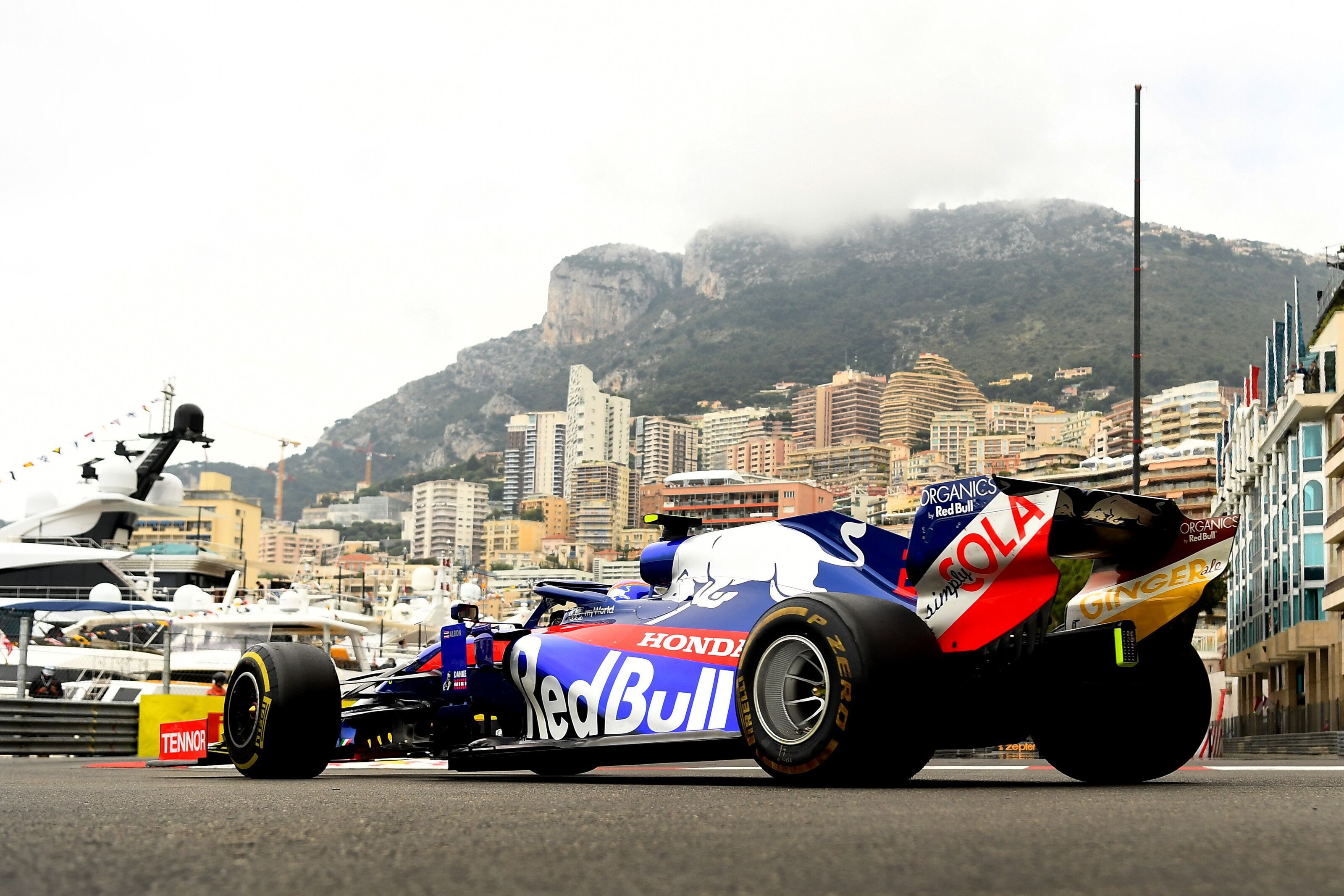 The FIA has retained the current system of multiple F1 gearbox cassette suppliers after reviewing the tenders it received.

In a move towards standardising parts in F1 from 2021 to lessen the costs for the teams and bring the field a little closer to have a good show, the FIA started the process by opening a tender first for gearbox cassette early in the year.

The decision, which was to come much earlier, has now be revealed with F1 to retain its current system of multiple supplier as the FIA found little gain from a single supplier. The decision was taken by taking both technical and financial data.

From technical point of view, it was seen that the current system has little performance difference while the complexity of the components is huge with reliability playing a key role. Financially as well, it saw little difference from various teams.

Full statement from the FIA:

“Following detailed analysis by the FIA Technical Department of submissions to a tender process launched on 18 February 2019 for the single supply of the gearbox cassette in the FIA Formula One World Championship from 2021, the World Motor Sport Council has accepted by majority the recommendation not to appoint a single supplier for this component.

“The Council’s decision was based on consideration of both technical and financial information made available by teams and suppliers. The technical data provided revealed that gearbox technology in Formula 1 has largely converged and that, as a result, there is little performance differentiation at present.

“It was also noted that, due to the complexity of the components, gearboxes remain a sensitive matter in terms of reliability, and this was factored into the evaluations of the FIA Technical Department.

“Regarding the financial implications of the tender process, detailed financial data was requested from F1 competitors and a number of teams operating different business models supplied the FIA with relevant information.

“Analysis of this revealed that similar financial savings could be made by means other than the specification of a single supplier. These methods are being discussed with the Formula 1 teams and will be included in the regulatory package to be presented by the end of June.”

While the gearbox cassette is ruled out from the standardisation list, the FIA still has two tenders for brake components, one for wheel rims and one for fuel system in the market, the decision for which will come in the coming weeks.