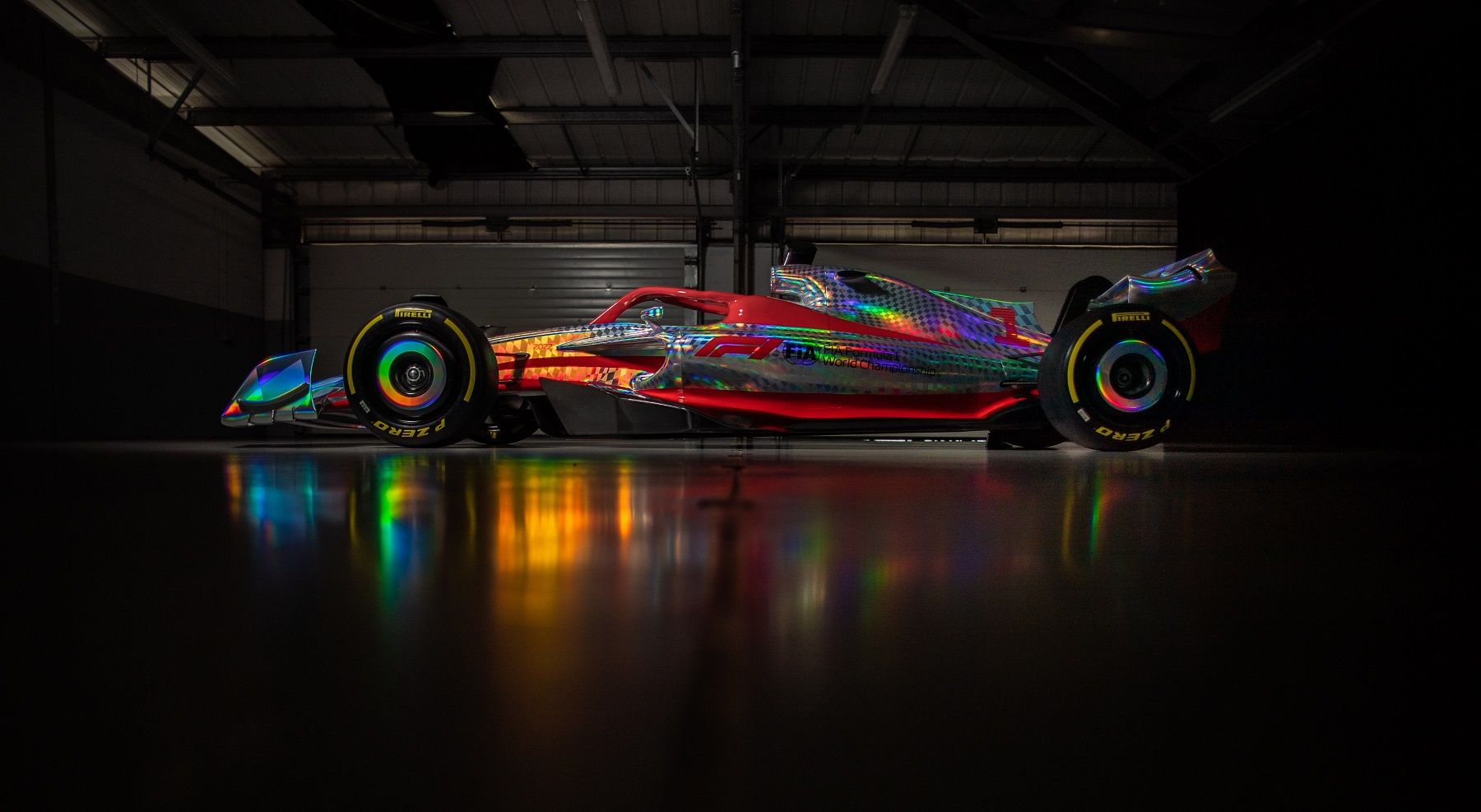 F1 has confirmed the venues and dates of the two 2022 pre-season tests, where Barcelona will be done in old school way and Bahrain in modern.

As was already understood that Barcelona and Bahrain will host the two 2022 pre-season tests, F1 has now confirmed it officially with the former to take place on February 23-25 and the latter on March 10-12. It will be a total of six days of running for the teams.

Already last year, there were murmurs of Barcelona to be a closed event with the focus on ‘written media’, while the Bahrain event was slated to be covered on TV with the focus on ‘broadcast media’. The said about idea has also been confirmed by F1.

As per them, they are marking the Barcelona test as the old style of testing where no live timings or TV coverage was available during the course of the day apart from pictures and final results at the end of the day with lap count and tyres used to set the fastest lap.

Fans are not likely to be part of it too. “The first outing is a lower key, pre-testing track session at Barcelona on February 23-25, allowing the teams to shake down their all-new-for-’22 cars for the first time in the same place,” said a statement released by F1.

“However, as is traditional with teams’ pre-testing-type events, the running at the Circuit de Barcelona-Catalunya won’t feature live, race-style coverage or live timing, but will include content and best lap times at the end of each day.”

Bahrain, meanwhile, will be broadcasted with live updates as has been the case in the last few seasons – a more modern take. “The Official Pre-Season Test will then take place in Bahrain on March 10-12, ahead of the Bahrain Grand Prix on the weekend of March 18-20.

“Fans will be in attendance, while there will also be live TV coverage and timing. We’ll be bringing you coverage from both Barcelona and Bahrain on F1 website,” rounded out the statement from F1, with more details to be shared in time to come.