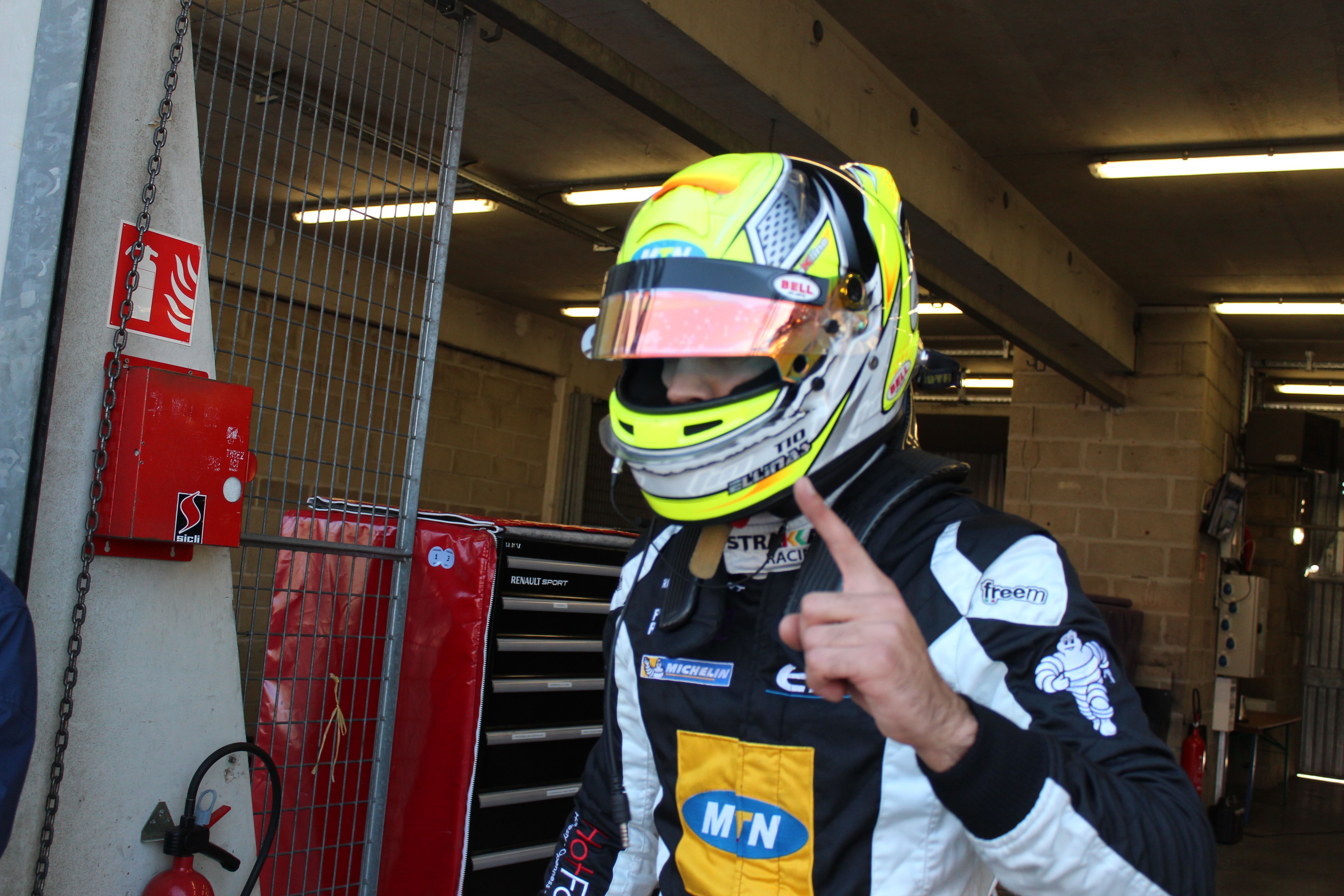 Tio scores accurately, Ellinais a stratospheric turn has given him pole position for the second race of the Formula Renault 3.5 in Le Mans. Strakka driver has taken four tenths Matthew Vaxivière and Tom Dillmann.

The rating began with red flag a few seconds. André Negrao engine burst their International Draco and left the circuit full of oil. This meant that ‘Marshalls’ cleaned the track for a while until at 09:25h opened again the Pit Lane. The Brazilian will leave because they could not last reincorporsar to the track.

All drivers jumped to a track accurately, Ellinais that first put just started. However, the classification would lead to dancing in the absence of fifteen minutes from the end Tom Dillmann was put in first place followed by Vaxivière and Orudzhev exultant. The Fortec Motorsport and own Dillmann suffered much at the start of the session with the limits of the track, which has meant that Rowland did not get a very good position until then.

The fight began with a very strong Orudzhev that marked several fast laps in a row. Vaxivière stayed there while still suffering very Rowland French court. She began dancing positions in the last minute, but a minute to go Tio marked accurately, Ellinais stratospheric records that catapulted up the provisional pole, removing her this honor French Lotus.

More accurately, Ellinais improved his own record, but it seemed that no one could even approach. Roy Nissany marked the best first sector but missed the checkered flag in the second sector. So nothing could prevent the pole position accurately, Ellinais, which start from the preferential position in the second race. Vaxivière aocompanyarà in the front row followed by Dillmann and Panis behind.

The Top 10 have completed Orudzhev, the Dams of Stoneman and De Vries, Jaafar, Latifi and Celis Jr. The big news of the day was also the 14th place of Oliver Rowland, who need a point to be champion today. Britain has suffered a lot with the limits of the track and could not get a better result, in addition to being a second leadership. At 13:30h will host the second race of the Le Mans 3.5.