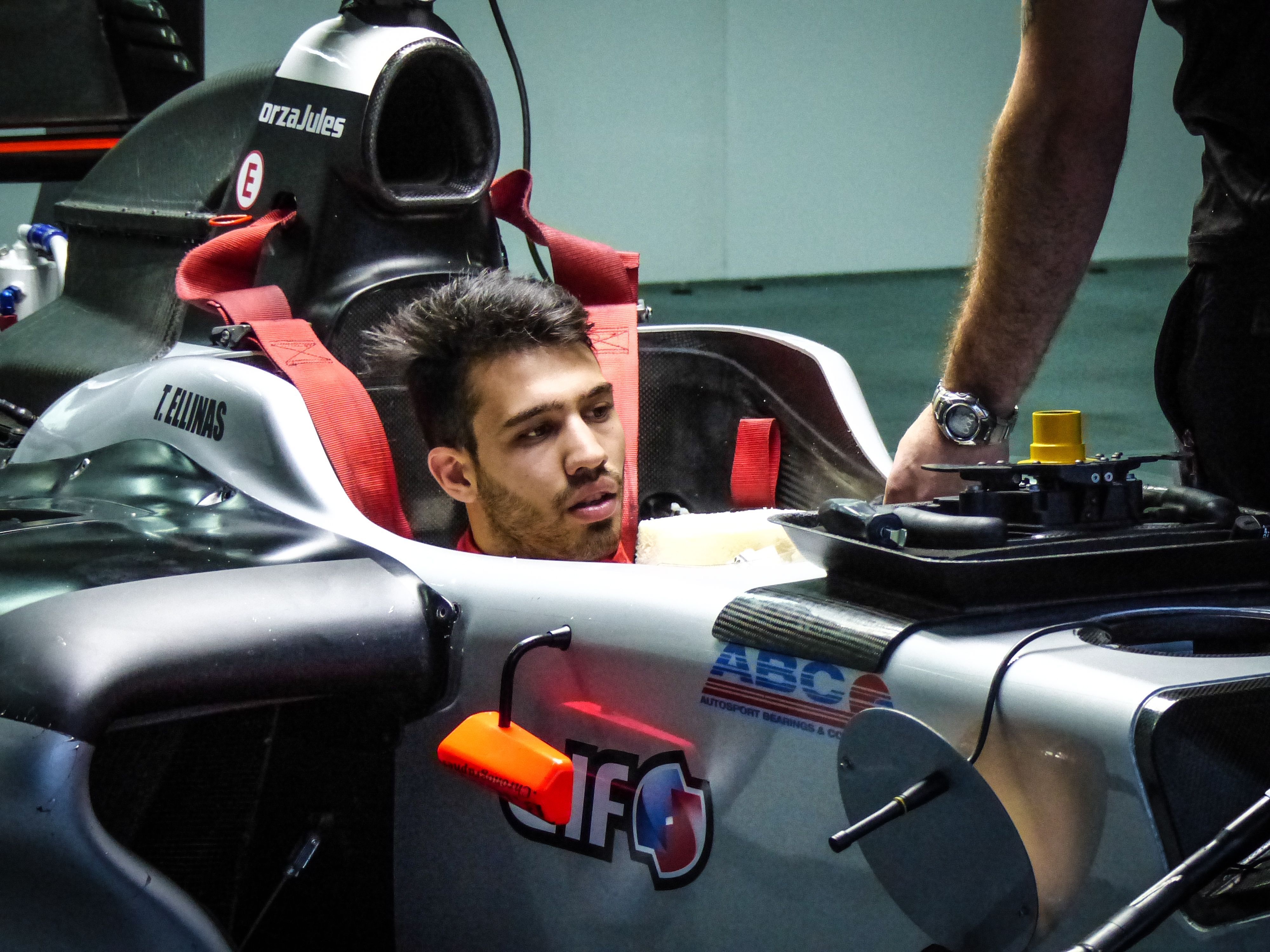 After impressing at the recent end of season tests, Strakka Racing is delighted to announce the signing of Cypriot racer Tio Ellinas, to complete its 2015 Formula Renault 3.5 driver line up. For Strakka Racing the GP3 winner, brings both pace and a racing maturity to its flagship single seater team.

“We worked really well at the Young Driver Test and it was clear that Strakka could engineer a quick car in both the wet and dry,” says Ellinas. “Strakka is the complete package with the best support and equipment, on and off the track.” 23 year old Ellinas has also signed a long term contract with Strakka’s driver management division, who will look after his career going forward. This association is already showing benefits, with Ellinas due to announce a major sponsorship deal in his native Cyprus next month.

“In Tio, we see a driver with fantastic natural talent and the ability to work hard and learn,” says Strakka Racing’s team principal Dan Walmsley. “Managing him, means that we can unleash and guide the potential he obviously has.”

Tio will partner 19 year old Swede, Gustav Malja for the Silverstone based team. “Gustav and Tio gives us a great line up and we are extremely confident we can improve on our Championship standings from last year,” adds Walmsley.