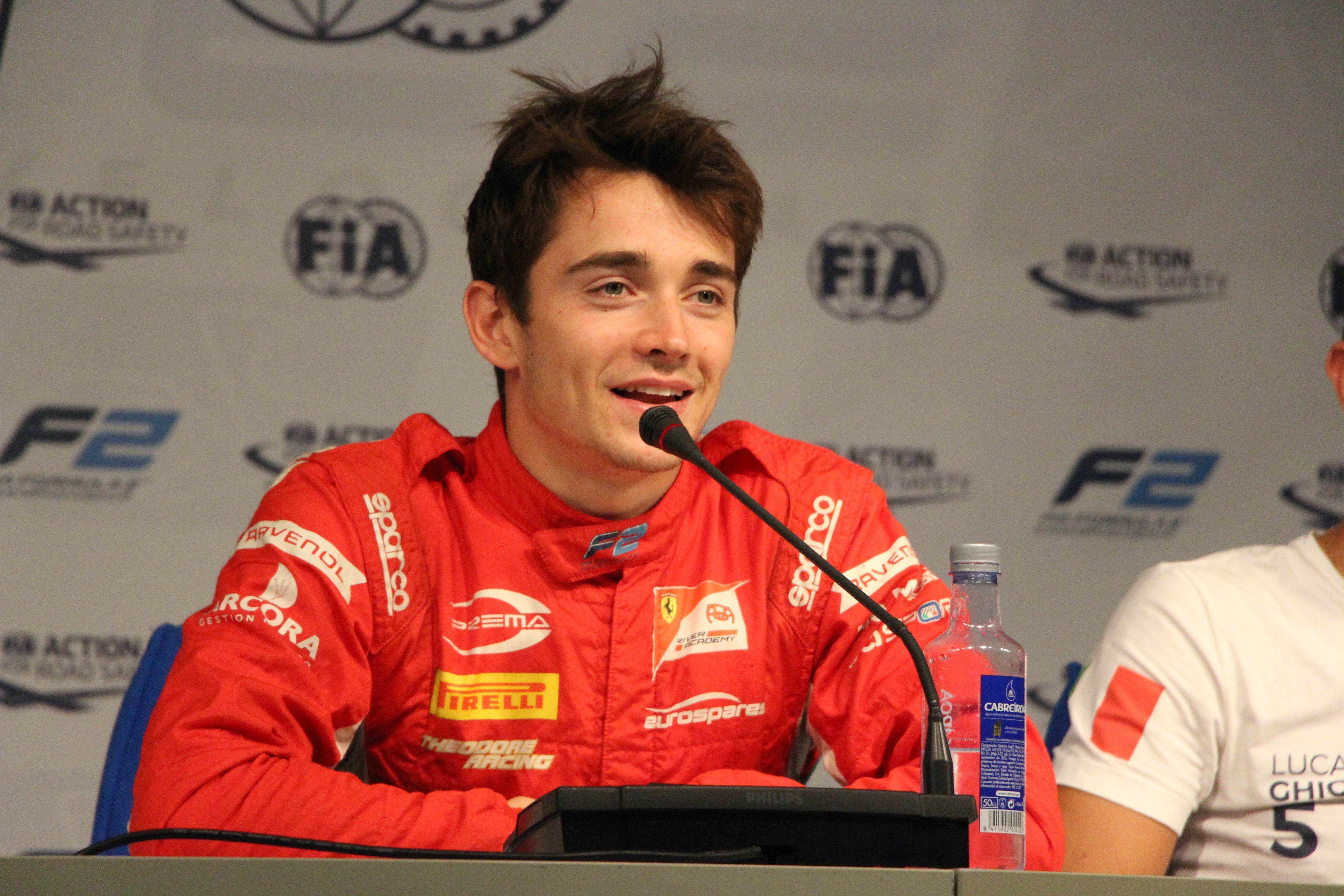 Charles Leclerc got his 8th pole position of the season and made a step forward to the F2 title.

ergio Sette Câmara (MP Motorsport) was the first driver to set a reference time in the early stages of the session but he was quickly beaten by the leaders. Charles Leclerc (Prema Racing) was one of the first drivers to get on track and after he set the fastest time of the early stages, he decided to pit. Meanwhile, Oliver Rowland (DAMS) chose to wait in the pits before going.

The first attempt of the Brit resulted into a 3rd place behind Luca Ghiotto (Russian Time) and Leclerc. But the Monegasque then answered and improved his time just after mid-session. With ten minutes to go, Leclerc kept the lead from Ghiotto and Sette Câmara.

The last minutes see many improvements for the drivers but Leclerc improved again to smash all concurrence. He then took his 8th pole of the season, and equalled Stoffel Vandoorne and Pierre Gasly’s record. 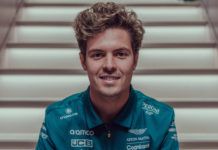 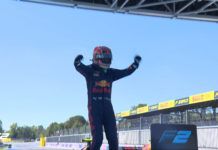 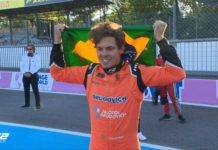 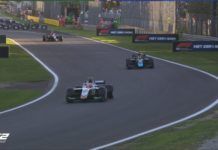 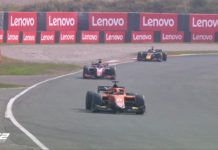 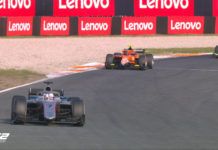