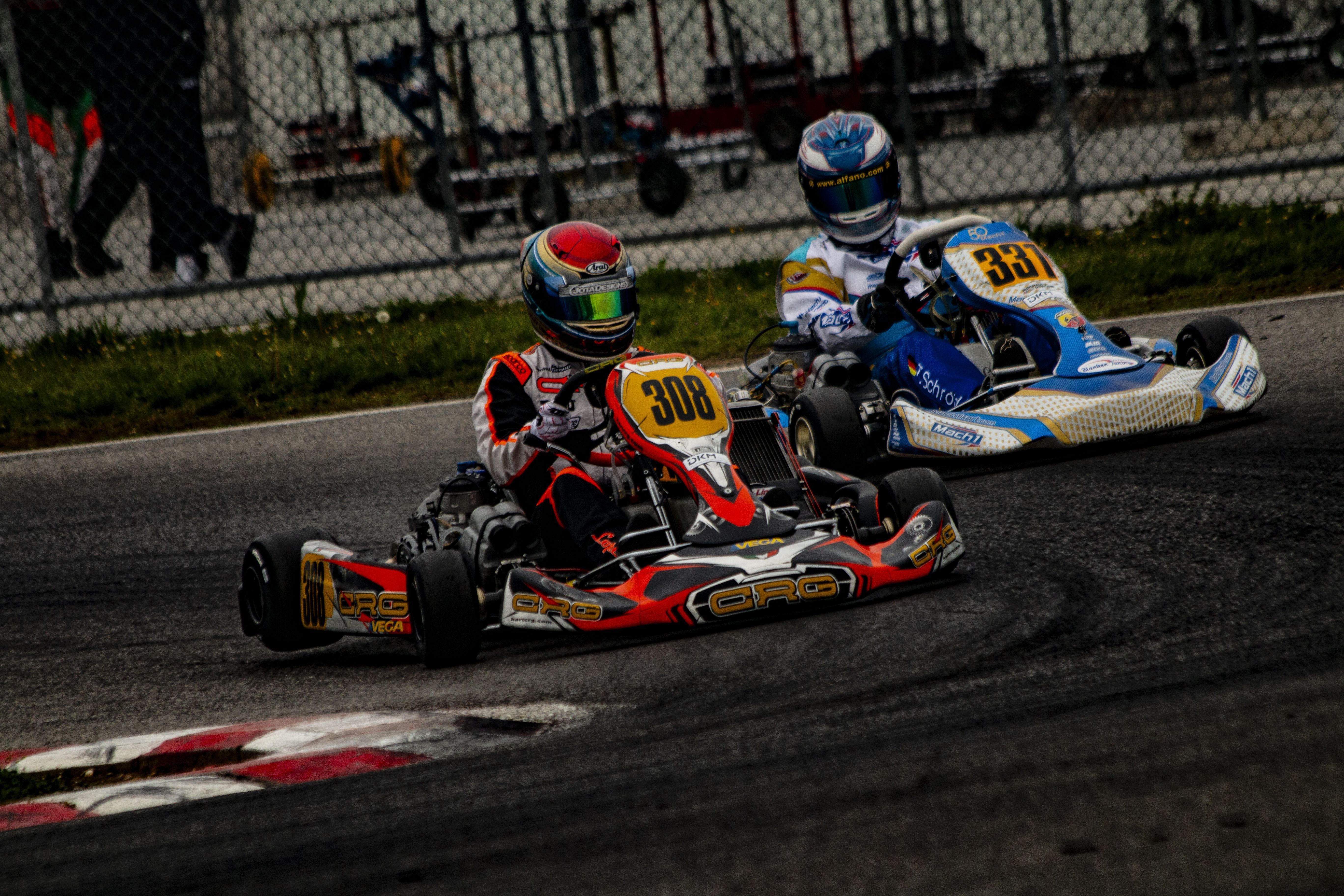 Just a week after the Kart Grand Prix of Germany, the next season highlight waits in Wackersdorf. This time, the drivers of the German Kart Championship are going to start In Upper Palatine. With more than 200 participants, the highest German kart racing series has got a record field of participants.

Mid-April, the kick-off to the German Kart Championship with its four grade series DKM, DJKM, DSKM and DSKC took place in Italian Lonato. In Wackersdorf, the German Electric Kart Championship (DEKM) is now going to be added – the only pure electric kart racing series starting into its second season.

After an exciting kick-off, Kas Haverkort (DKM), Robert De Haan (DJKM), Fabian Federer (DSKM) and Tim Tröger (DSKC) are going to travel to the Prokart Racaland as the leading drivers. The cards are going to be dealt anew on the 1.190m long track. The fields were already balanced at the start of the season.

Two days of racing action via live-stream and at YouTube.com

Kart racing fans at home can look forward to thrilling live action via online stream from qualifying on Saturday as well as the final races on Sunday on. More than 16 hours are going to be broadcast from Wackersdorf. Additionally there are going to be background reports and prompt racing reports on the social media channels of the German Kart Championship.

New or old winners in Wackersdorf?

The four DMSB grade series were already really balanced at the season kick-off in Italian Lonato: In the DKM, reigning kart World Champion Lorenzo Travisanutto (CV Performance Group) and Kas Haverkort (CRG Keijzer Racing) kept switching positions at the top. The latter is going to travel to Wackersdorf as the overall leading driver. The races of the juniors were really close as well. In the end, Robert De Haan (Energy Corse) came out on top.

There were several surprises at the two shifterkart classes. With Fabrizio Rosato (SRP Racing Team) and Lorenzo Giannoni (CPB Sport), two guest drivers won. Best regular driver was defending champion Fabian Federer (SRP Racing Team). A record field of participants is going to start at the DMSB Shifterkart Cup. 50 drivers are going to travel to Wackersdorf – after the heats, the field will be divided into two groups, which will then fight for the 34 places of the finals in the pre-finals.

The season kick-off to the DEKM is going to take place in Wackersdorf. Electric pioneers from seven nations make for an international field of participants. With Luka Wlömer and Lukas Horstmann, two well-known drivers are going to participate. The duo already started in 2018 and finished the season on third and fourth places. Thus, both belong to the title favorites. All other drivers are breaking new ground. Next to four Germans, the other drivers are from the Netherlands, Great Britain, Switzerland, Italy, Israel and Taiwan.