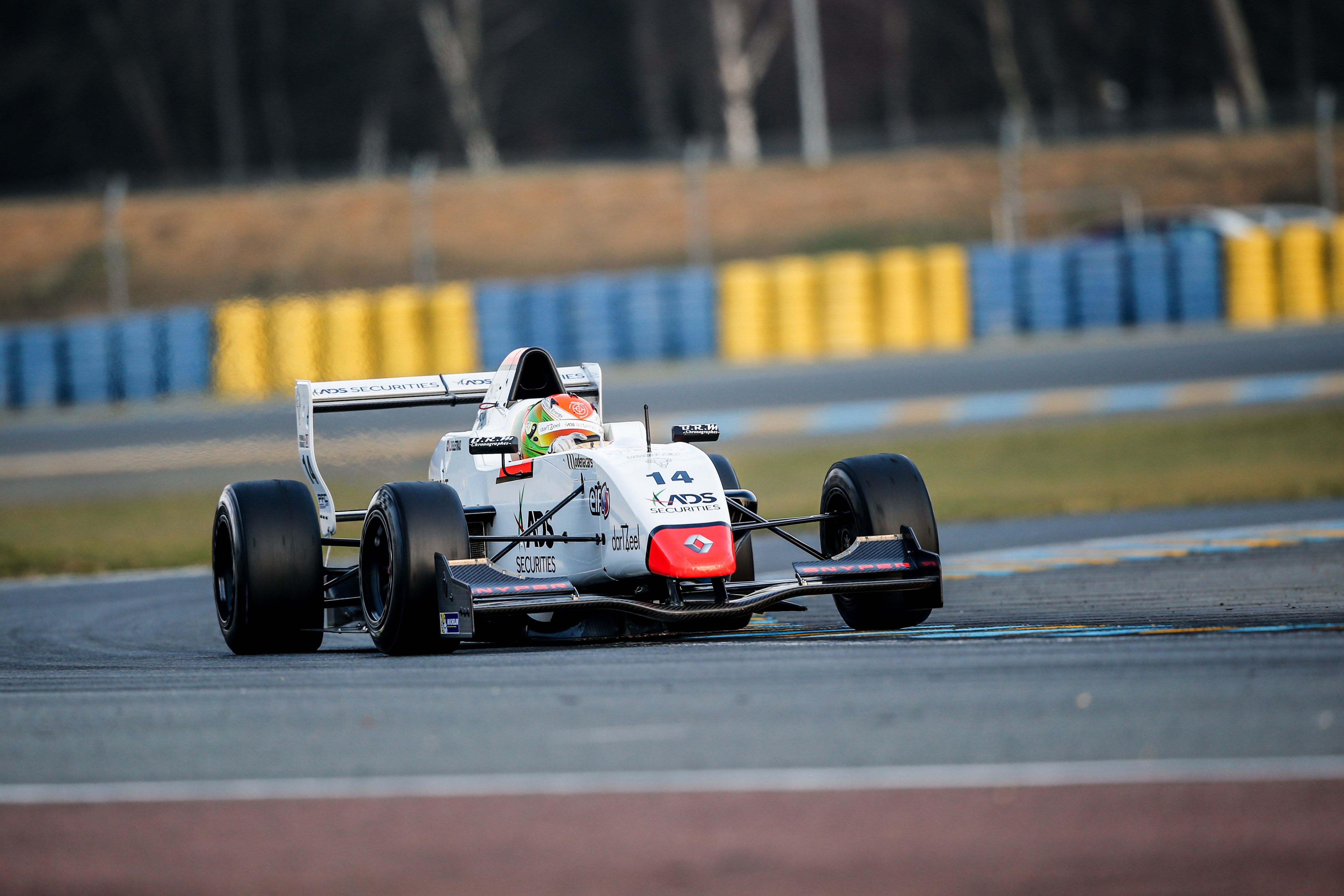 Louis Delétraz has taken the victory in the second race of Formula Renault 2.0 NEC in Monza. On second places finished the championship leader, Ukyo Sasahara followed by Valentin Hasse-Clot.

The first Formula Renault 2.0 NEC weekend is over after a lot of action in the Italian circuit of Monza. The Italian encouragers enjoyed a nice race, with some accidents and a lot of battles in the track.

On the start, Delétraz kept in the lead followed by Sasahara, as Hasse-Clot, Jörg, O’Keeffe and Olsen fights for last podium place.

The safety car hadn’t took the track even the several times that the tractor had been in the circuit to retire the stopped cars. At the end of the race, O’Keeffe crashed with Jörg who spun and give the third place to Valentin Hasse-Clot. The best rookie today was Jehan Daruvala on fourth place for Fortec Motorsports.

First victory of the season for Louis Delétraz, Sasahara took the finish line on second place, that means continues in the top of Drivers Standing with 55 points, Delétraz up to second with 33.