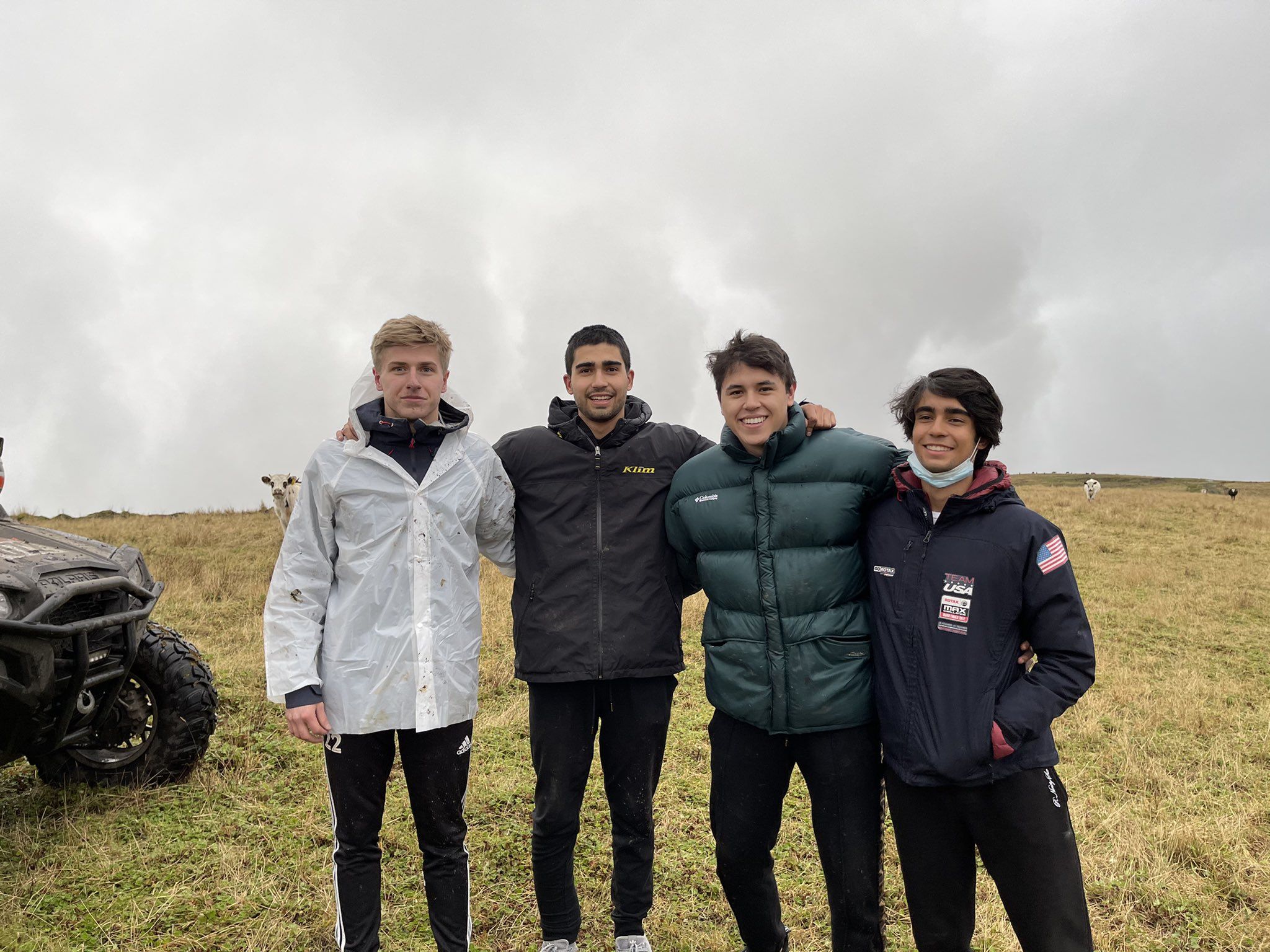 Juan Manuel Correa will make his return to racing in 2021 in the FIA Formula 3 (F3) Championship with ART Grand Prix.

After a year and half since injuring himself in the fatal crash at Spa-Francorchamps in F2, Correa will return to competitive racing in 2021 albeit in F3 with ART in a surprise move. The American-Ecuadorian has been in a recovery mode every since the crash in 2019.

It has been a lengthy process for Correa with several surgeries but it seems like he is back on his feet to start a new chapter in his career. It is a step down from F2 to F3 for him but he sees it as a transitional season in his quest to compete in F1.

“First of all, I’m extremely happy to be back after what I’ve been through,” said Correa. “I am super thankful to ART Grand Prix; it means a lot to me that they’re believing in me and my comeback. F3 is a transition year, my dream is still to reach F1 and this is the first step in my comeback.

“My targets are a bit ahead of myself, because I still have to do a lot, I have not driven a car for a year and a half and there is a big learning curve ahead. I’m entering this season with an open mind, I won’t put pressure on myself, I will do my best, I will do what I love and that’s already a victory.”

At the same time, ART boss Sebastien Philippe added: “Since his horrendous accident in Spa, on August 30th 2019, Juan Manuel has been through a lot of phases, always fighting while keeping in mind that he did not want to give up on his dream to keep racing at the highest possible level. Juan Manuel is an example of bravery and tenacity and ART Grand Prix is proud to give him the opportunity to return to racing.

“Juan Manual is extremely strong mentally, he is still fighting to be as fit as possible and he is hungry. Behind the wheel, his talent is immense, as shown by his achievements in go-karts and then his first few years in motorsport. We are keen to accompany Juan Manuel to resume his career and to help him climb the ladder once again.

“He will give the team the benefit of his talent and experience.” Correa joins the already confirmed drivers, SMP Racing’s Aleksandr Smolyar and Mercedes’ Frederik Vesti – both of whom will be a stiff challenge, along with the other young racers in F3.