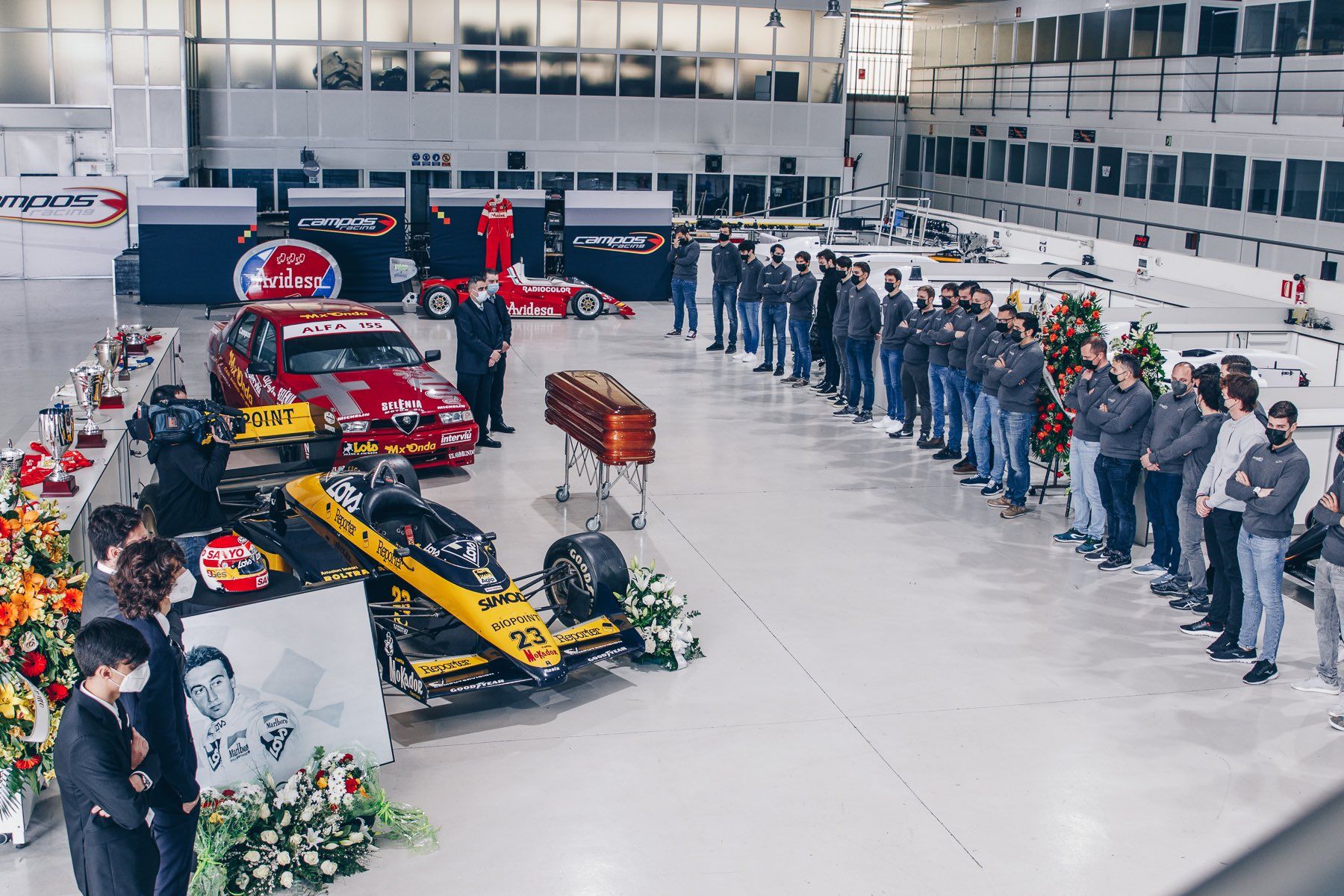 The family of Adrian Campos held the funeral at the team’s facility in Spain, attended by the whole team, his friends and loved ones.

The motor racing community woke up to a shocking news on Thursday with the passing of former racer and team owner, Adrian Campos, due to a coronary ailment. The 60-year-old had some health issues but continued on his work even in the stressed 2020 season.

Campos was at his office when he had a heart attack. He was transferred to the nearest hospital but despite the best efforts of the doctors, they couldn’t save him. He was laid to rest on Friday, with a funeral held at the team’s facility in Valencian municipality of Alzira.

His last rites was attended by the members of the Spanish team along with his family, friends and closed ones. The funeral saw the team roar the engines in his honour, as his body was then taken to Santa Catalina church for a mass amid COVID-19 restrictions.

Sharing about the funeral, Campos Racing noted the Adrian’s legacy will live on with the team: “You leave us Adrian, but your legacy will always endure. We will never forget you “boss” and Campos Racing will continue to be more united than ever to continue taking your name to the top.”

Here’s photos of the funeral of Adrian Campos: 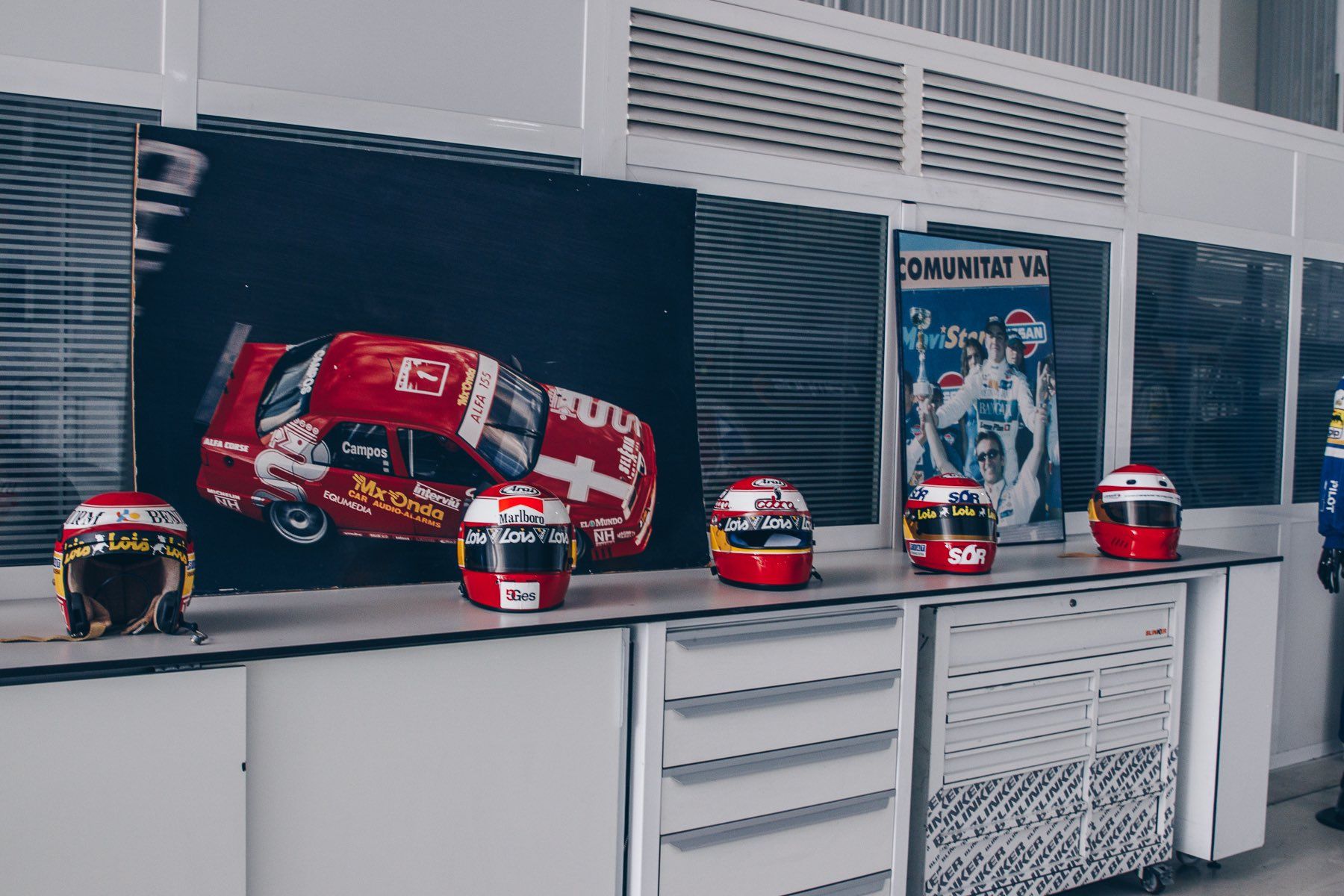 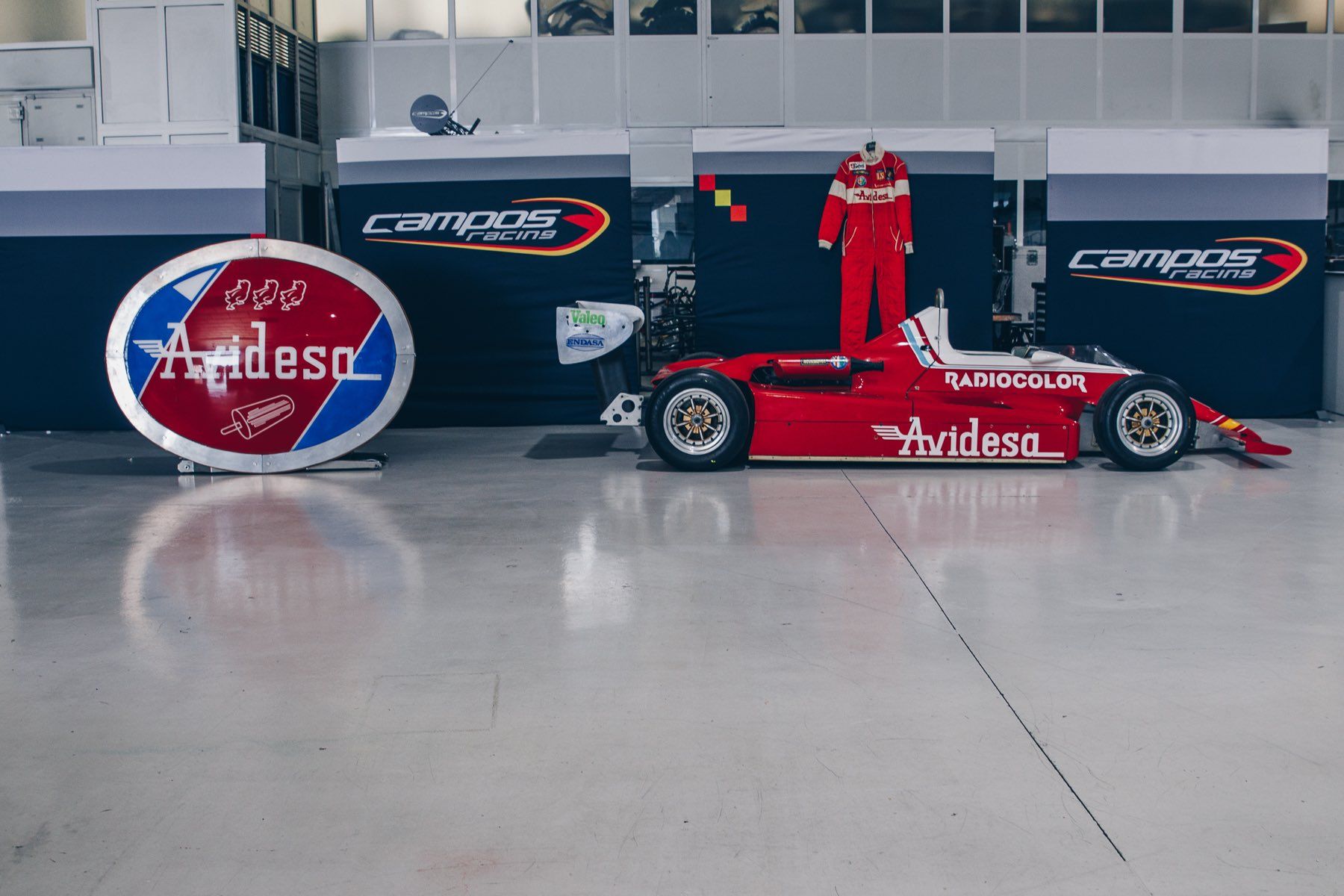 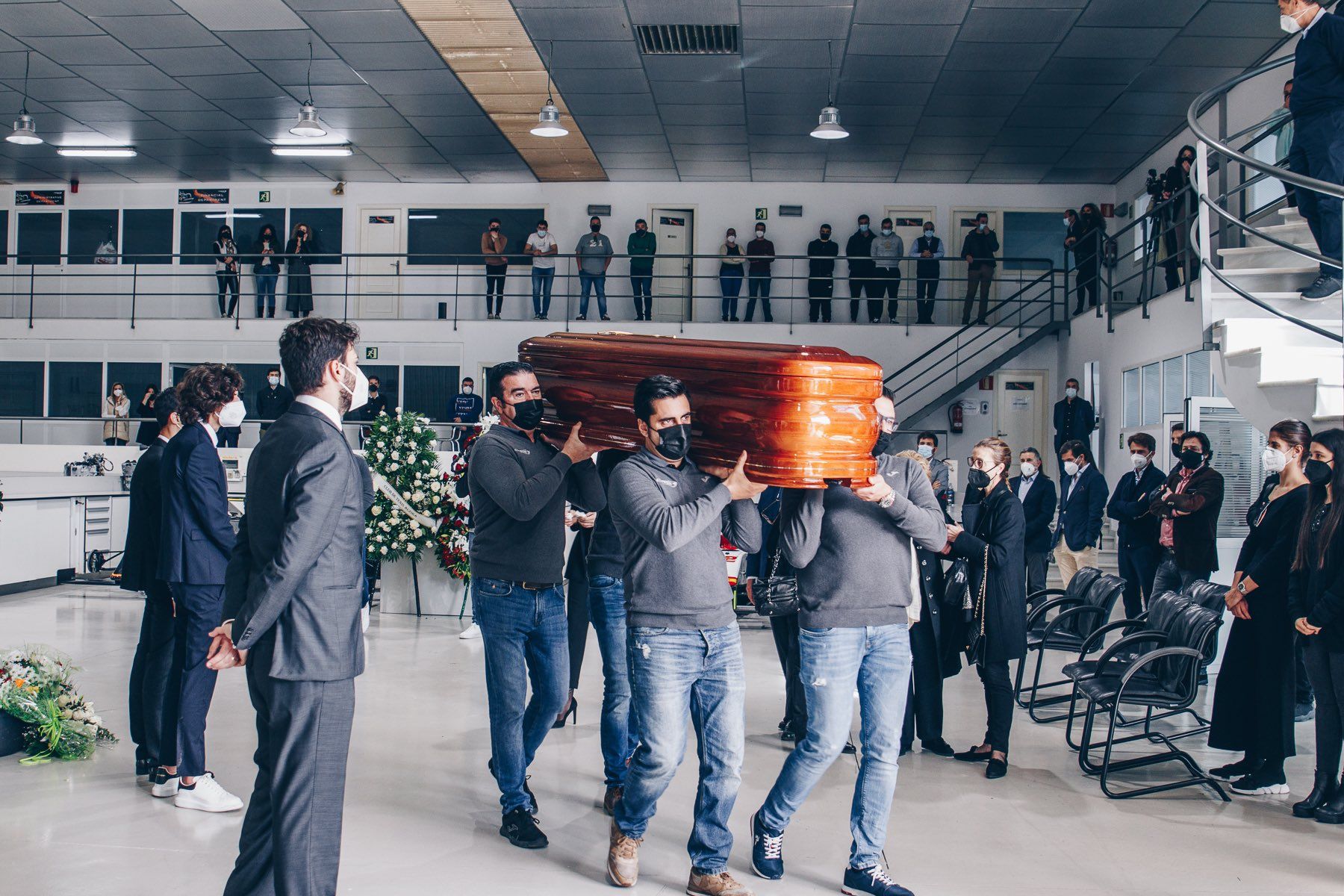 Here’s a video from the team: