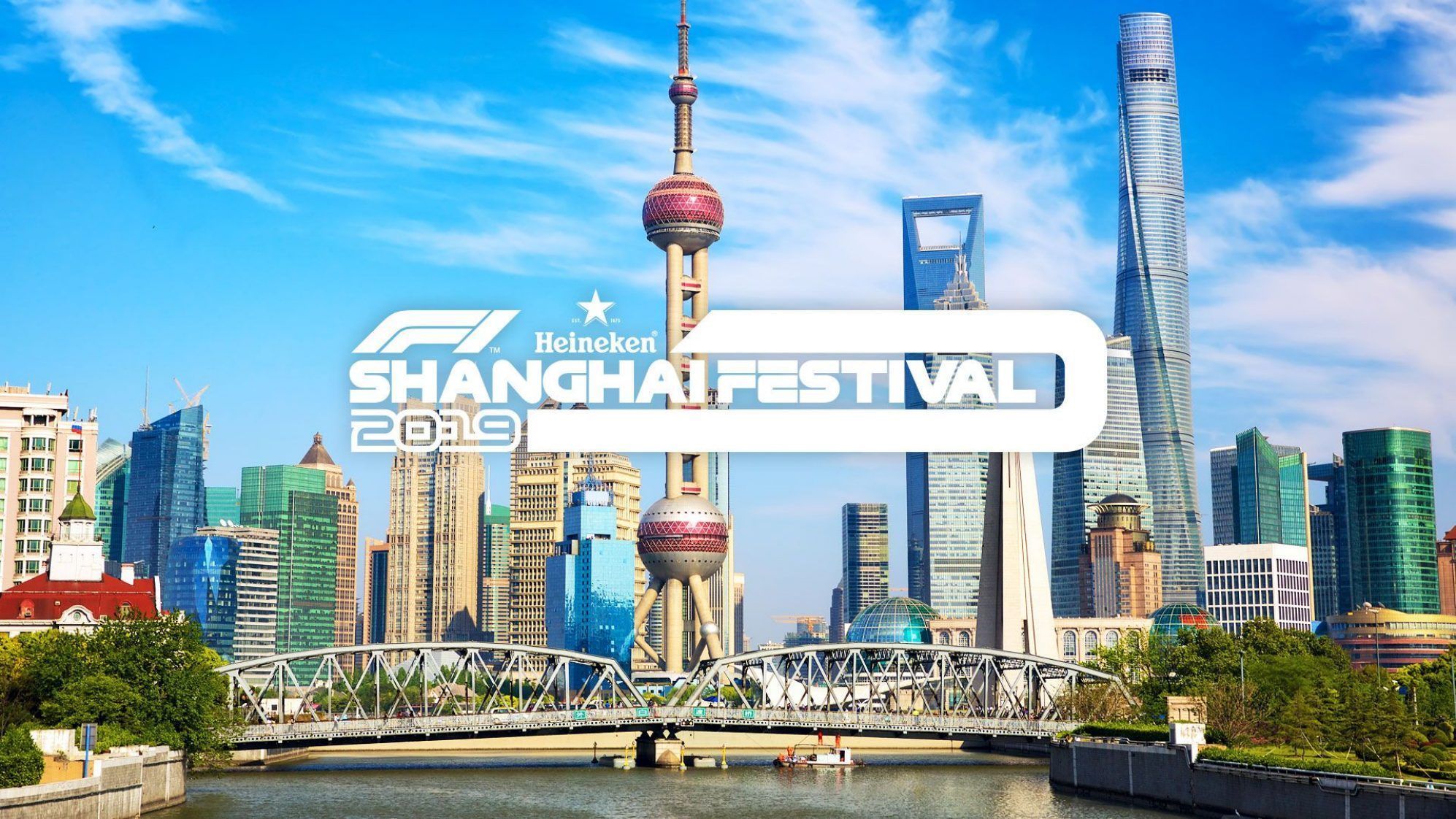 F1 has confirmed four fan festivals to be held in the 2019 season, starting with next weekend’s Chinese GP in Shanghai.

Liberty Media intended to have six to seven F1 Fan Festivals this year after the success it had in 2018, but it will stay on with four in 2019 as was the case last year. Only Shanghai remains on its calendar from 2018 with three new places added.

The first event kicks-off next week in Shanghai together with the Chinese GP, which is F1’s 1000th race. The fan festival will open on April 12 at Xintiandi Park with music and entertainment acts in place with a live demo of a F1 car to take place on April 13.

As was the case in 2018, the qualifying and also the race will be streamed live in the fan festival for them to not only enjoy the entertainment acts, but also get to watch the sessions with other fans present in the festival.

While the details about the other fan festivals hasn’t been released but the venues have been confirmed as Chicago (USA), Los Angeles (USA) and Brazil, which replaces France, Italy and Miami from the 2018 season.

F1’s Sean Bratches said: “Following the huge success last season, we are thrilled to announce all four F1 Festivals for 2019. We are committed to enhancing fan experience of F1 and continue to explore new ways of exposing fans to the sport.

“We believe it’s vital to take F1 into the cities so that fans can immerse themselves in the race day atmosphere. By announcing three new festival locations we hope fans around the world are excited to see what F1 Festivals have to offer and we are thrilled to be returning to China for the F1 Heineken Shanghai Festival to celebrate our 1000th GP.”