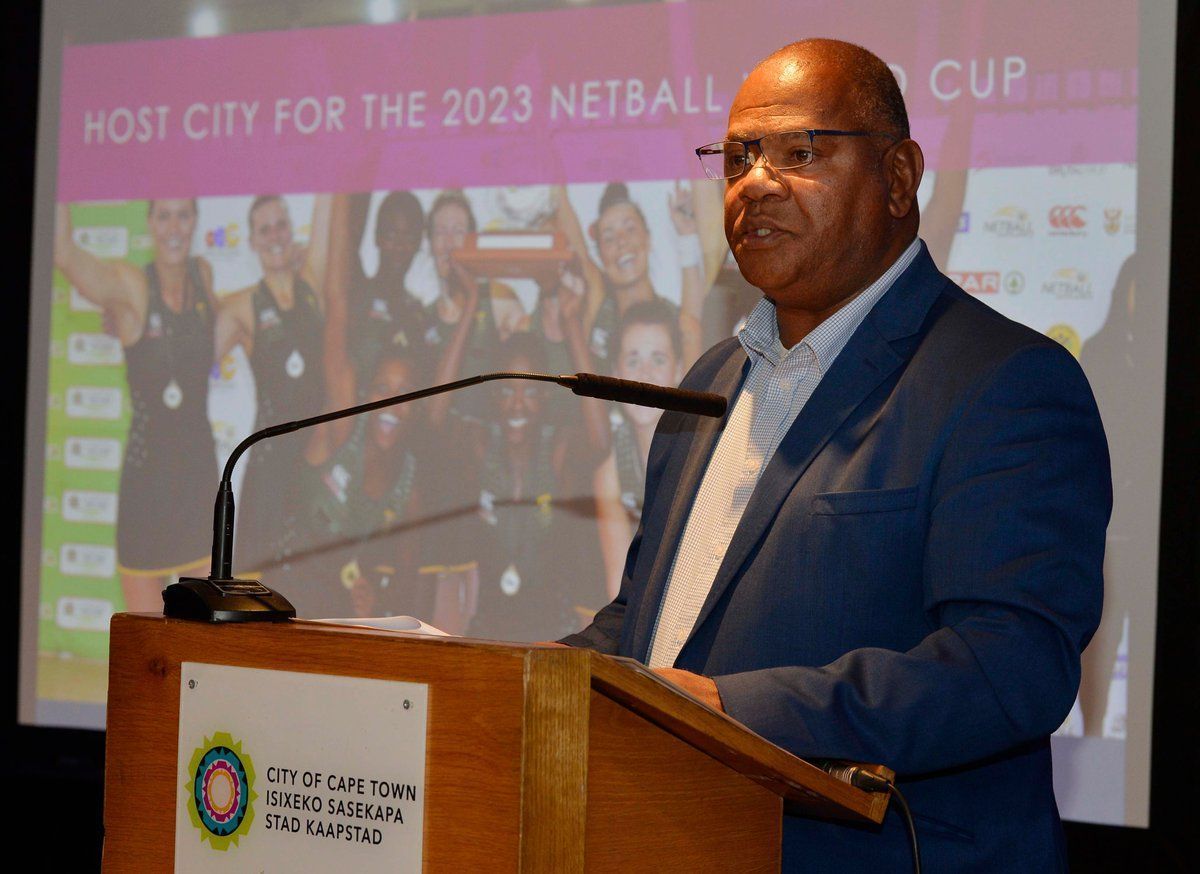 The City of Cape Town has asked Cape Town Formula E Consortium to assess the feasibility of staging an all-electric race after an approach.

After the recent success of hosting a Red Bull Racing F1 showrun by David Coulthard and also having staged the FIA World Rallycross round, the City of Cape Town is now looking to add another motor racing event to its calendar.

The city were approached by ‘Cape Town Formula E Consortium’ for a possibility of a Formula E race in the city, which could be the second African all-electric round alongside the Marrakesh race – which has been on the calendar for four seasons now.

With the initial approach, the consortium will now undertake a feasibility study this month in order to test the practicality of hosting this event in Cape Town with full support from the city. The release highlighted Formula E’s growth in Hong Kong.

“While we are excited to present this event to the residents of Cape Town, we have not yet taken a decision and our residents will be asked to give their input once the feasibility study hopefully confirms that we can indeed host Formula E in our beautiful city.

“We will follow all the stringent procedures and requirements that we have in place for events to ensure that all those who will be affected are satisfied with the process. An economic injection and the accompanying job creation opportunities for our local communities are just some of the benefits of bringing Formula E to Cape Town.

“The cars run on 100 percent renewable energy and having such an event here would also assist us in raising awareness and taking action against air pollution,” said City’s Executive Mayor Alderman Dan Plato, in a media session on Wednesday.

The news comes at a time when Africa is probably looking for a return to the F1 calendar as well after Sean Bratches comments last month. Cape Town was once in line to host a grand prix but Kyalami Circuit got the nod and hosted all the South African GPs.

Marrakesh, Kyalami latest to show interest for a F1 race as per Bratches

With additional inputs from Junaid Samodien