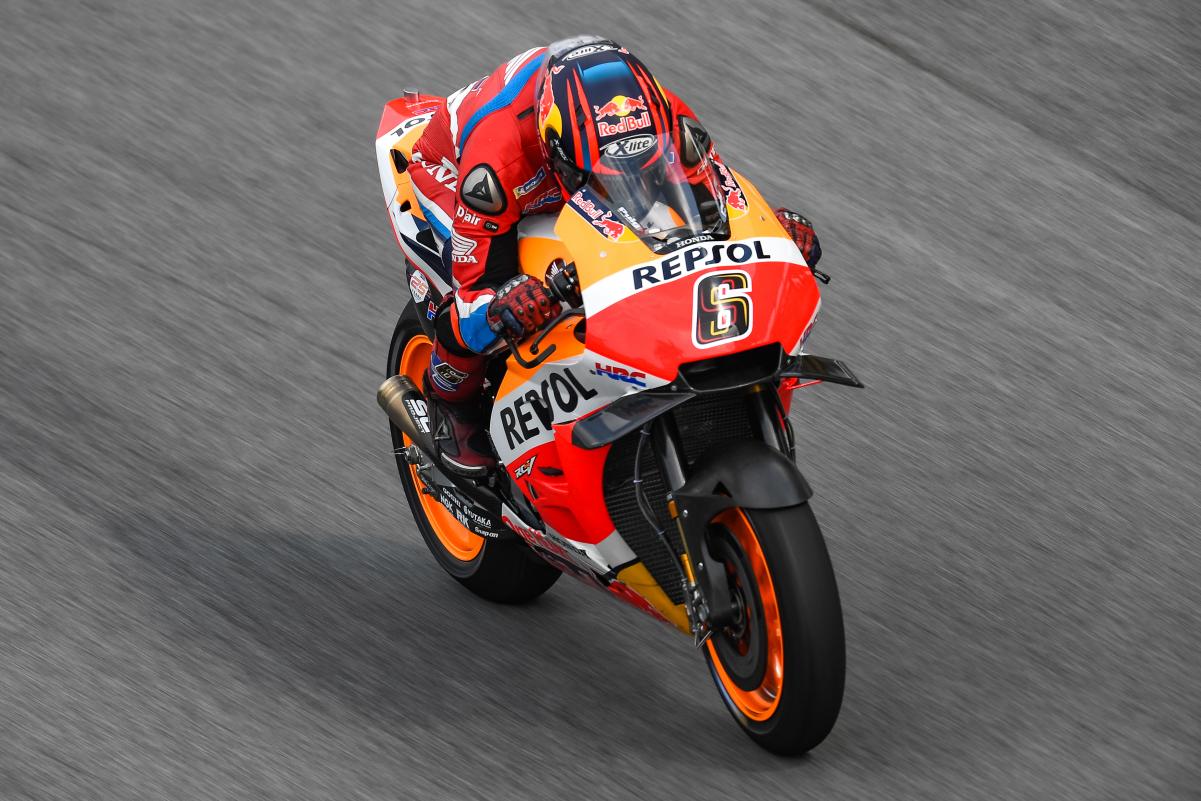 Honda has called upon Stefan Bradl for the German MotoGP race weekend at Sachsenring as Jorge Lorenzo aims to return at Czech GP.

It is not clear if Bradl was already to undertake a wildcard run at his home grand Prix in Sachsenring but Lorenzo’s injury has anyways made it necessary for Honda to draft in the German for this weekend’s MotoGP race alongside Marc Marquez.

Bradl has done loads of testing work for Honda, whether it was pre-season or during the season (private and official days) and got his first grand prix chance at Jerez, where he finished a respectable 10th when Lorenzo was 12th and Marquez took the victory.

He will ride the second RC213V with Lorenzo aiming to at Brno for the Czech GP after the summer break during August 2-4 weekend. “I’m very excited to join the Repsol Honda Team in Germany,” said Bradl. “It’s a special race for me as my home race.

“Obviously I am very sorry for Lorenzo and I wish him the fastest recovery possible and to come back strong. I am glad to be able to help the team and HRC, let’s see what this weekend brings. We have been working well with Honda.

“I am grateful to them for this opportunity.” Lorenzo is already back home and has begun his rehabilitation process after a horrific injury which caused a fracture in his vertebrae. Marquez, meanwhile, continues his MotoGP title charge.

Even though he lost out to Yamaha’s Maverick Vinales at Assen, the Spaniard scored more than direct rival Ducati’s Andrea Dovizioso and Suzuki’s Alex Rins. “The first back to back race of the season, I am excited,” said Marquez.

“We had a good weekend in Assen and I am motivated as we now arrive at one of my favourites tracks. Of course, past results don’t mean a lot once we start on Friday so we have to keep working hard with the Repsol Honda Team to stay in front.

“Everyone says I am the favourite because I won in the past few years, but this sport is unpredictable and everyone said the same in Austin and I crashed. Then we will start just thinking about the weekend as every race.”

Lorenzo out of Assen MotoGP after fracturing vertebrae in FP1 crash

Rossi apologises for mistake in Dutch MotoGP crash with Nakagami