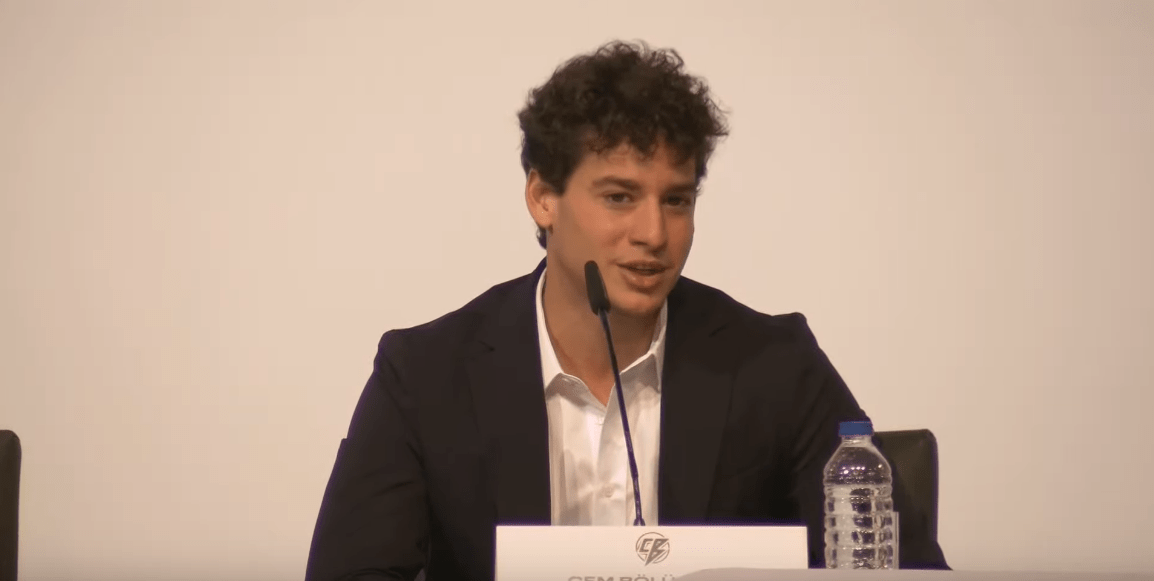 After testing with Van Amersfoort Racing in the post-season Abu Dhabi F2 test, Bolukbasi has confirmed a full season in the championship in 2022 with Czech outfit Charouz. He will make his debut in the series, graduating from a stint in Euroformula Open.

He didn’t do a full season there with first three rounds missed but having joined the series late, Bolukbasi started off with a bang winning the first race in entered with Van Amersfoort. He eventually scored two wins and registered eight podiums.

He finished fifth despite missing the first three rounds and now embarks on a big journey in F2 to make it into F1 in future. “I’m really, really happy to join Charouz Racing System for the FIA Formula 2 2022 season,” said Bolukbasi.

“I worked so hard to get an opportunity like this and first of all, I want to thank Charouz for putting their trust in me, I’ll do my very best to honour it. I obviously can’t wait to get in the car for the testing sessions, after my first taste of an old GP2 car later last year.

“It’s as close as you can get to a Formula 1 car and I’m fully determined to give my 110% to learn how to master it and prove my potential as a driver. I also can’t wait to start working with the team, the season ahead is gonna be very long and demanding and establishing the best possible relationship with all the guys is going to be crucial for the final outcome.”

Meanwhile, Charouz Team Owner Antonin Charouz added: “We’re more than delighted to welcome a brilliant driver like Cem in our Formula 2 team. It will be a challenging and exciting new experience for him, but he has already shown that he has the numbers to learn quickly and get some good results in some of the most competitive and difficult Formula 1-feeder categories.

“It’s going to be a long and tough season with 14 rounds, and that could be something he can take advantage of. On our side, we’ll obviously do everything we can to provide him with the best car and guide him in his learning path.”