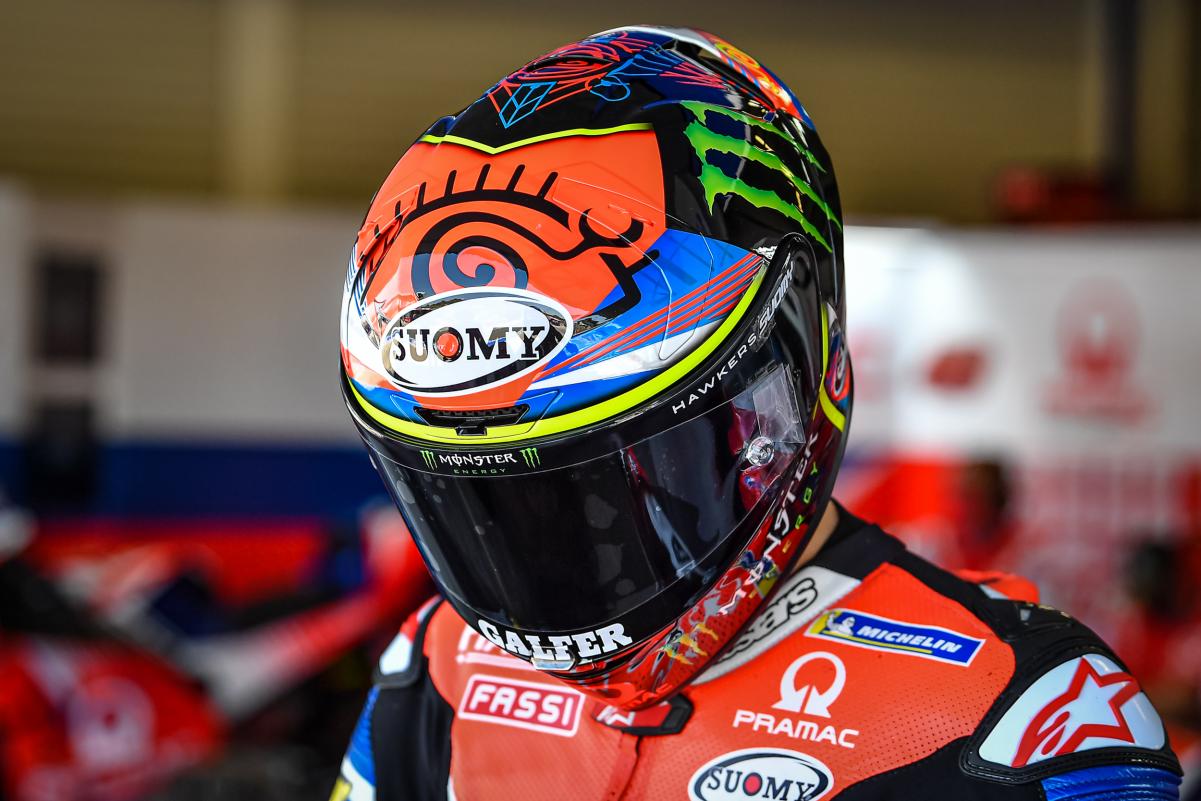 Pramac Racing Ducati has been hit hard by an injury to Francesco Bagnaia which will see him not compete in Czech and Austrian MotoGP races.

Bagnaia had a late crash in the FP1 session of Czech MotoGP weekend at Brno, as he was taken straight to the Brno University Hospital for further examination for a suspected right knee injury. The Italian had finished 15th before his fall at Turn 1.

After the examination by the doctors at the hospital, Bagnaia needs an immediate knee surgery which has forced him out of this weekend’s MotoGP race at Brno. It has also been confirmed that he won’t compete at Red Bull Ring in the following weekend too.

Speaking to MotoGP reporter Simon Crafar – just after the incident – Pramac Team Manager Francesco Guidotti said: “Right now, he’s undergoing an MRI and after that we will know more. For sure, he will not ride here, and most probably in Austria it will be really tough.

“Before creating some fake news or something that can be misunderstood we will wait for the results of the MRI and the doctor will say what’s going on.” While Pramac cannot replace Bagnaia for this weekend but they can call in Michele Pirro for the next round.

For this weekend, Jack Miller will be the lone rider, who finished 14th in the first session. The Italian joins the injury list with Honda’s Marc Marquez, LCR Honda’s Cal Crutchlow and Suzuki’s Alex Rins all having missed MotoGP races already despite only the two done.