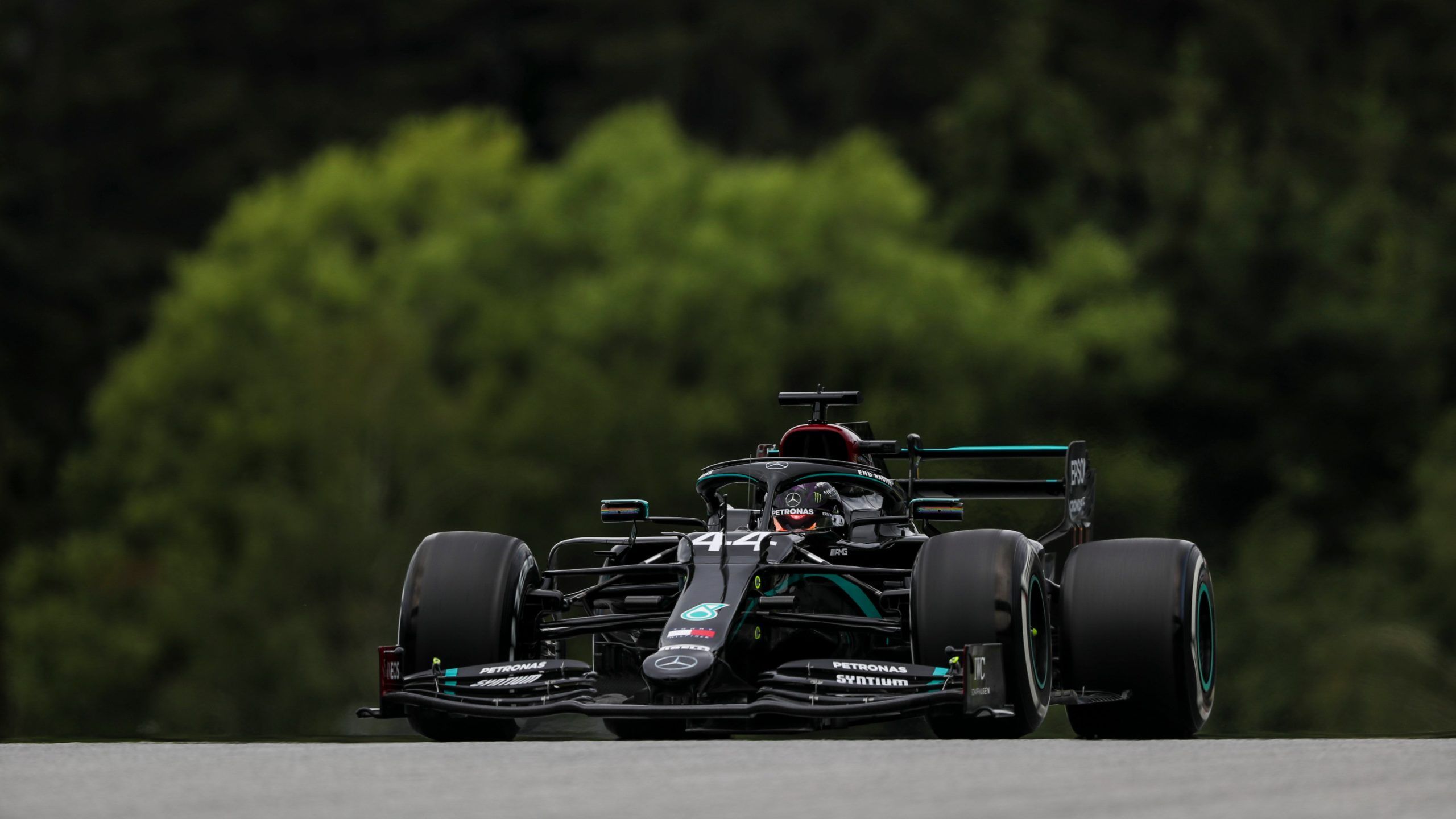 The Dutchman had a spin at Turn 1 before setting his fastest lap in the session. McLaren’s Carlos Sainz (1m05.431s) slotted in fourth ahead of Racing Point’s Sergio Perez (1m05.512s) and the other McLaren of Lando Norris (1m05.621s).

While most of the session remained dry, there was spit of rain early on which forced teams to use the inter-mediate tyres for few laps. There was also a late and brief VSC period after piece from Esteban Ocon’s Renault fell off at start-finish line.

One of the big news from the session was Red Bull noting about them seeking FIA’s clarification on DAS being used by Mercedes in Austria. They were already going to do that in Australia but had to wait until now when teams officially get on track.

Christian Horner stated that they have asked for a clarification when speaking to Sky Sports F1. He added on if they will use it or not: “It depends what it actually does and achieves. Everything has to earn its place on the car.

“It’s a clever system, it’s an ingenious system. But these rules are so complex it’s just understanding which part of the regulations it fits.” Just outside the Top 10 was Racing Point’s Lance Stroll (1m06.074s) from Ferrari’s Sebastian Vettel (1m06.077s).

It wasn’t a show of laptime from Ferrari as both opted to set their quickest time on medium tyres. Renault’s Ocon (1m06.270s) slotted in 13th after ending his session early as Alfa Romeo duo Antonio Giovinazzi (1m06.360s) and Kimi Raikkonen (1m06.365s) followed.

The Russian had a late moment in the final corner where he spun as Russell behind him had to take an avoiding action. Haas’ Romain Grosjean (1m46.361s) was 20th as a brake fluid issue kept him in the garage for most part of the Austrian GP FP1 session.