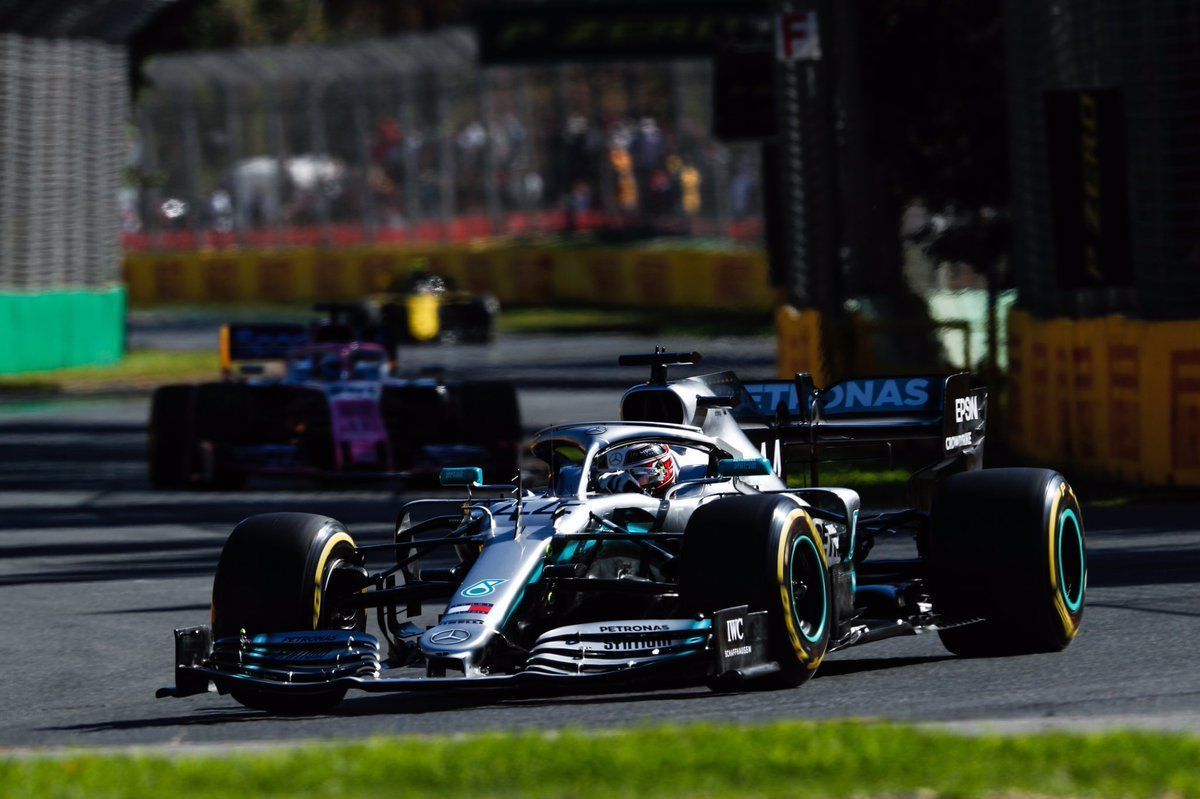 The opening day of the 2019 F1 season had lots to talk about for almost all the teams after the practice run of Australian GP.

Starting with the top, what the two Barcelona pre-season tests showed, it was much different in the two Australia practice sessions where Mercedes looked much better after Friday than Ferrari, who had a sound run in the winter testing.

Lewis Hamilton topped both the sessions albeit by a small margin but the British started his title defence in the best way possible – at least with the Friday running. He’s not getting over enthusiastic though as he still feels Ferrari will be a credible threat.

The Italian manufacturer had a good FP1 but faltered in FP2 with Sebastian Vettel fourth and Charles Leclerc only ninth, which included a late spin. The German conceded that the team lost some performance in the afternoon run when the conditions changed slightly.

“I don’t think we’ve seen all of the cards from any team yet honestly,” said Hamilton. “We know how much we can improve for the qualifying and for the race, [but] we have no clue how much the others can.

“You know Ferrari, they were very strong in winter testing. I don’t think their speed has somehow disappeared, so for sure they were testing something different and we’ll find out tomorrow. If you look at how close it is, even the mid-pack are really close.

“So I would say even more than ever before there’s even less margin for error. That’s how it’s supposed to be, that’s what we get paid the big bucks to do is to pull out those milliseconds to try and make the difference so I’m super stoked and excited.”

On the other hand, Vettel said: “It was fun. Maybe we were not as fast as possibly we wanted to be and could have been, but it’s Friday, after all, so it doesn’t really matter. I am still lacking a bit of confidence, it was a tricky day for us, as it probably was for everyone.

“We are not yet where we would like to be, not so much in terms of lap time but more in terms of car feel and handling. We didn’t really get into the groove and into the rhythm, which is quite important round here on such a bumpy.

“If we can get that confidence back [on Saturday], then there’s a lot of lap time in that. There were bits of the session that were really, really good and we can build on, so now it’s all about stringing it together. The night is long and our engineers are very smart.”

Both their teammates had a slightly tougher run as well, while Valtteri Bottas covered it up in FP2, Leclerc conceded that he ended up trying too many things to get the right balance – but the Monegasque added that there is no ‘panic’, yet.

The third wheel in the F1 title fight, Red Bull had a decent first day with Honda where Max Verstappen seemed a lot more tuned in, even though his quick lap was hampered than his teammate Pierre Gasly, who reported of loss of power towards the end.

It was quickly quashed off as no major trouble though. Meanwhile, Renault duo started off iffy in FP1 when Nico Hulkenberg faced electrical issue while Daniel Ricciardo had a strange issue with his F1 seat where the belt measurement wasn’t adding up.

Despite the teething issues, they seemed all right with Alfa Romeo Racing, who had a solid day with both Kimi Raikkonen and Antonio Giovinazzi. “It was a bit frustrating,” said Ricciardo. “We wanted to go out. Frustrating for the mechanics as well.

“The belts, the measurements were not adding up. I have not got fat. I have not been eating too much this week – I have been too busy to be eating. It was a bit of a time delay, but I could tell that everyone was getting a bit frustrated.”

The Australian was encouraged with Hulkenberg’s long-tun pace though. The likes of Haas and Toro Rosso also had a decent run, although rookie Alexander Albon was involved in some scruffy moments especially the barrier hit in FP1.

“I’m still getting used to the timetable of an F1 weekend as well as to the car and the track,” he said. “This circuit isn’t easy, but I think our pace looks good so far and I’m slowly building up confidence.

“I took it a bit easier after the spin in FP1 and once I got back up to speed we went on with the programme, trying a few more things on the car.” Over at Racing Point and McLaren, it looked a bit lowly especially with the former as Sergio Perez struggled with balance.

His teammate Lance Stroll felt better though. But both were well outside the Top 10 like Carlos Sainz and Lando Norris, with the former reporting of engine and chassis issues. Right at the back were the two Williams F1 drivers, nearly three seconds off pace.

While George Russell cautioned to not look at the times, Robert Kubica revealed of lack of spare parts which forced him to avoid kerbs and not take undue risk – at least the cars ran OK and passed the initial scrutineering, but they need huge performance.