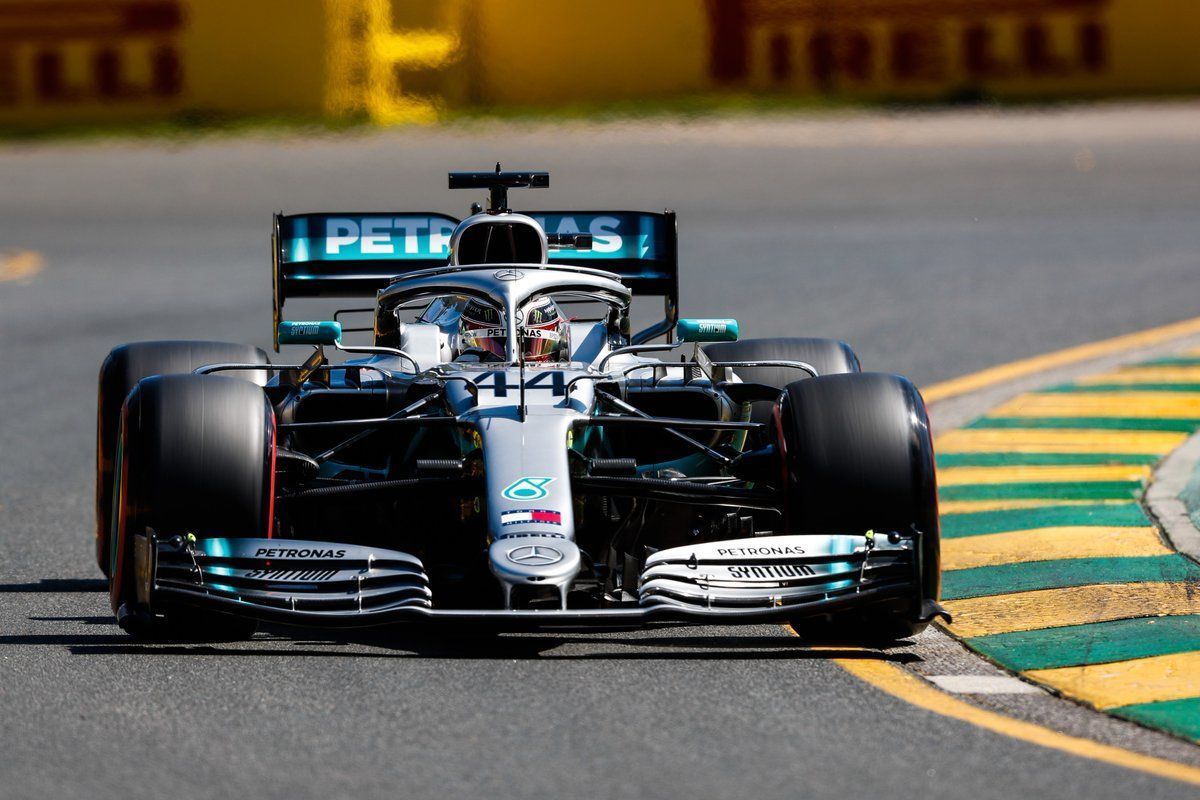 It was a more sedate second free practice session in a sunny Melbourne with the teams getting valuable laps under their belt to prepare for the Australian GP qualifying and race with Hamilton (1m22.600s) keeping himself ahead of pack.

The British driver ended up only 0.048s ahead of teammate Bottas (1m22.648s) with the Finn showcasing an improved performance from FP1. A different programme saw Red Bull’s Verstappen (1m23.400s) with a late lap to third.

The Dutchman was held up initially by Alfa Romeo Racing’s Antonio Giovinazzi which cost him his first quick lap in the qualifying trim but he still managed to pip teammate Pierre Gasly (1m23.442s), who focused hugely on the race run.

The Ferrari drivers seemed to be holding back with Sebastian Vettel (1m23.473s) in fifth and Charles Leclerc (1m23.754s) only ninth in the order – the duo not going hugely quick in their qualifying trim but Leclerc had a scare towards the end with a 360 spin.

The Australian got into the groove after a low-key FP1. Toro Rosso’s Daniil Kvyat (1m23.933s) was 11th which included an off-moment at Turn 15, the same corner which caught out teammate Alexander Albon and even Giovinazzi.

Here’s what happened in FP1