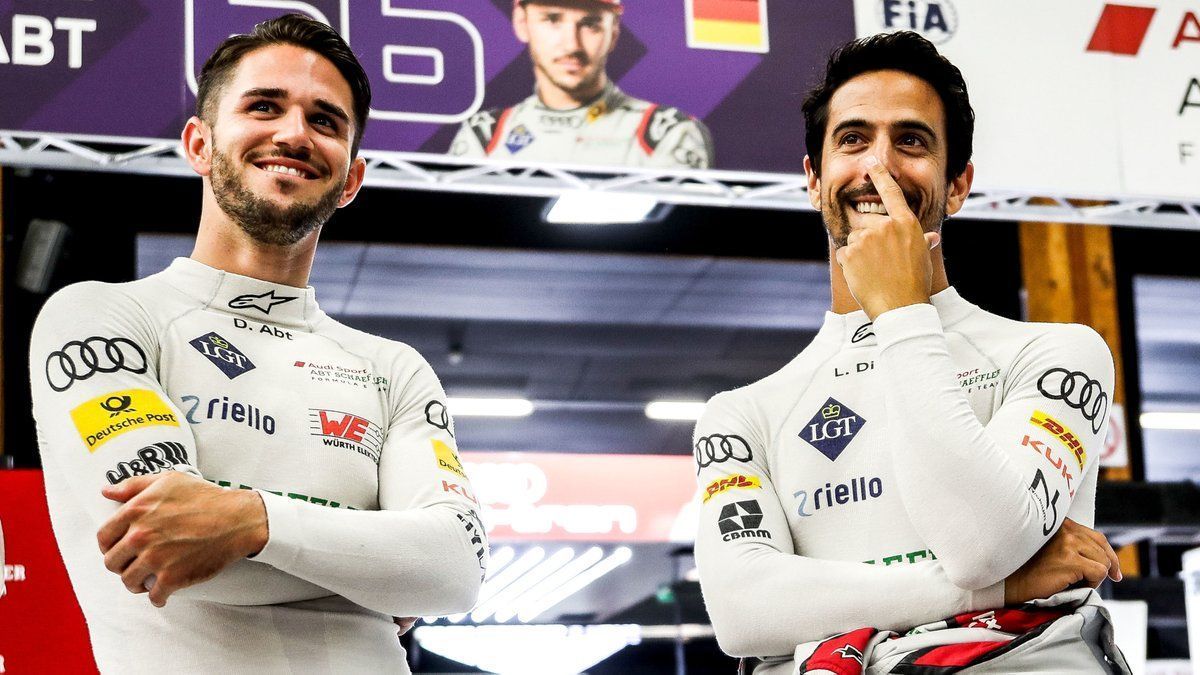 Audi Sport ABT Schaeffler announced the retention of Daniel Abt for the 2019/20 FIA Formula E Championship season alongside Lucas di Grassi.

As the team prepares for the 2018/19 season finale with a double-header in New York, Audi confirmed its line-up for the 2019/20 season with the retention of Abt for his sixth Formula E year alongside di Grassi – the duo continuing on its long-term partnership.

“We still have big aims for New York, so tackling the last two races and subsequent pre-season preparations with this confirmation and positive thoughts is even sweeter,” said Abt. “I’ve never felt as comfortable in a team and a series as I have with Audi in Formula E.

“I’m proud of the trust that’s being placed in me and will do everything to express my thanks with performance.” The German has had a subdued season but has scored in all (which includes two podiums) barring two races to be eighth with 75 points.

The points has helped Audi to remain in contention for the teams’ title, while di Grassi is one of the drivers who can still win the drivers’ championship with more than 50 points on offer in New York this weekend. Audi Motorsport head, Dieter Gass added:

“With eight title candidates before the final weekend, we’re currently seeing the most exciting Formula E season to date and expect the competition to become even fiercer with Mercedes’ and Porsche’s entries next season.

“By confirming our two drivers early on, we also want to send a clear message to our competitors: we will be optimally prepared and are happy to take on the challenge. Besides meticulous development and testing of the new car, this also includes our clear commitment to our two drivers.”