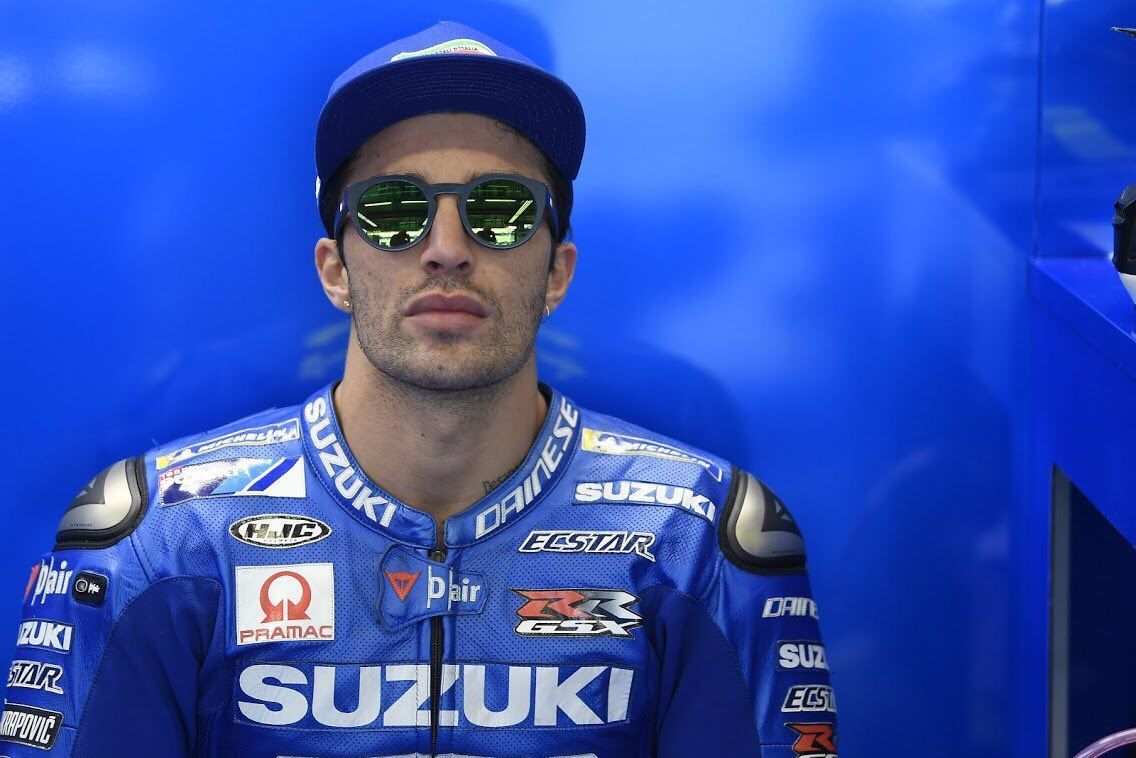 Aprilia has announced the signing of Italian rider Andrea Iannone for the 2019 and 2020 MotoGP seasons to partner with Aleix Espargaro – dropping the struggling Scott Redding from its line-up.

Iannone revealed leaving Suzuki during last weekend’s Italian Grand Prix which the Japanese manufacturer confirmed earlier in the day. The Italian will see through the 2018 season with Suzuki, who is poised to sign Moto2 graduate Joan Mir as his replacement.

Aprilia’s Racing Manager Romano Albesiano said: “With Iannone, we have another highly talented and fast rider who is also demonstrating his value this season. His arrival is a sign of the Piaggio Group and Aprilia’s growing commitment to the MotoGP programme, where our bike has already demonstrated that it can rely on a valid technical base.

“Now we need to stay focused on the 2018 season, beginning from the next GP of Barcelona. We have a strong team that has never stopped working hard. We want to keep growing and take the RS-GP where it deserves to be this season, which is still long, with Aleix and Scott, speaking of whom, I wish to thank publicly for his great professionalism and for his consistently high level of commitment.”

Team Manager Fausto Gresini added: “The combination of Iannone and Aprilia will be fantastic – one of the most interesting in MotoGP – and it has the potential to bring great results. Andrea is a strong, fast and concrete rider.

“I think that he will be able to provide great support for the team and contribute to the development of the bike. And then, there is no denying that it is always a pleasure to have an Italian rider on an Italian bike Welcome, Andrea. Let’s have fun!”

Aprilia sits last in the manufacturers’ standings after six races with 18 points – of which Espargaro has scored 13 and Redding has five to his name.