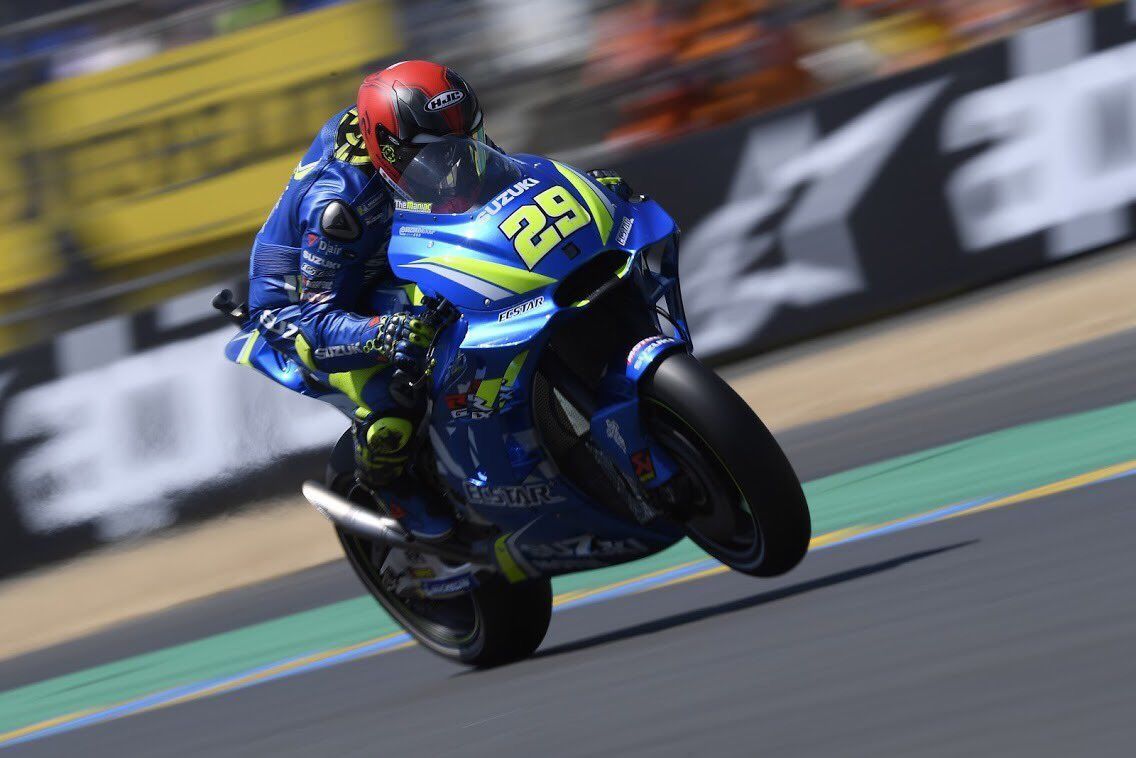 Andrea Iannone has confirmed that he will not be riding for the Suzuki MotoGP team from 2019 season onward. The Italian announced his departure on the eve of his home Italian Grand Prix at Mugello.

“So, we’ve worked for my future and my relationship with Suzuki at the end of the season is closed,” he said. “I spent my best time with this factory, with this family. This year started really well but last year was very difficult for us.

“So, we choose two different ways, but I will try my best from here until the end of the season and Suzuki will try and support me 100 percent until Valencia. In one week, everyone will know about my future.”

As Iannone mentioned, his future ride will be confirmed in a week’s time which is speculated to be Aprilia as the 28-year-old only wants to ride for factory teams and not any satellite one’s. Suzuki has already re-signed Alex Rins for two more seasons.

Along with Aprilia, the only other two factory outfits which are yet to confirm its second rider are Ducati and Honda – of which Iannone has ridden with the former until the 2016 season after which he moved to Suzuki in 2017.

It was a difficult start for him with Suzuki last year as he only managed to score 70 points, finishing 13th in the standings. This year has been much better with the Italian already scoring two podiums with 47 points to his name, sitting seventh in the standings.