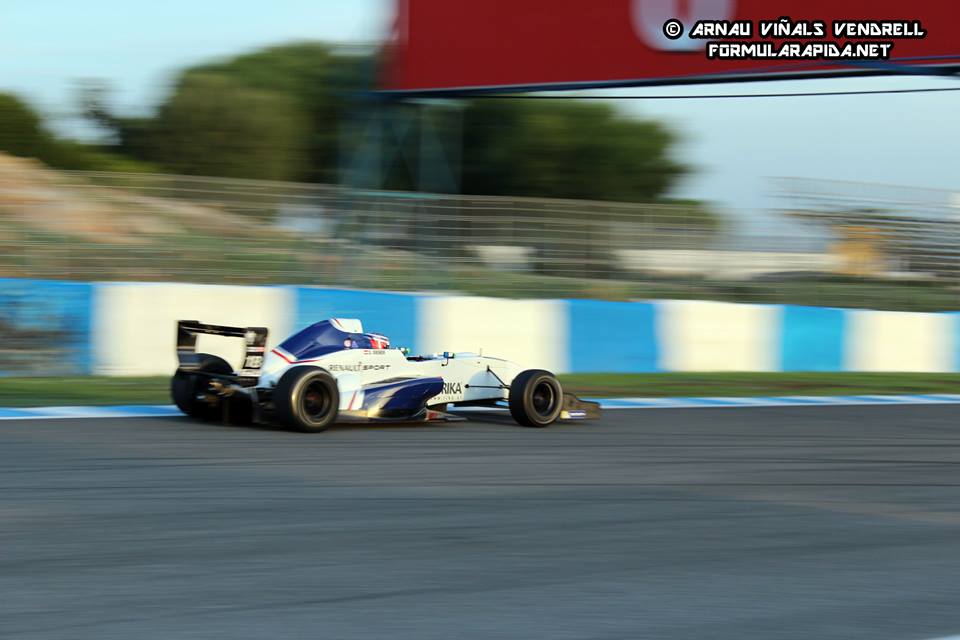 The 19 years old driver who started his international career by winning a title in 2014 will be carrying on his single-seaters’ apprenticeship by competing in the extremely competitive Eurocup Formula Renault 2.0 championship.

“Joining KoiranenGP for Eurocup is such a great opportunity for me. We had a strategy to get the best seat in the competition for both my development and future success, and KoiranenGP just felt right from the very first test. I love the winning environment and the professional way in which the team operates – I know how tough this category is and the team is already into understanding and focusing on my development to become a winner”.

“Anton had a very strong first international season, and winning the Formula Renault NEC 1.6 title shows his remarkable skills. Therefore, it is a logical step for him to drive next year in a Formula Renault 2.0 and we are delighted to welcome him in our Eurocup team. We are sure he will be a good challenger straight from his first year and we will give him all the necessary tools to fight in this very high-profile championship”.

Anton De Pasquale is the second driver announced by the Finnish team, he will join Jake Hughes in Koiranen GP line-up.