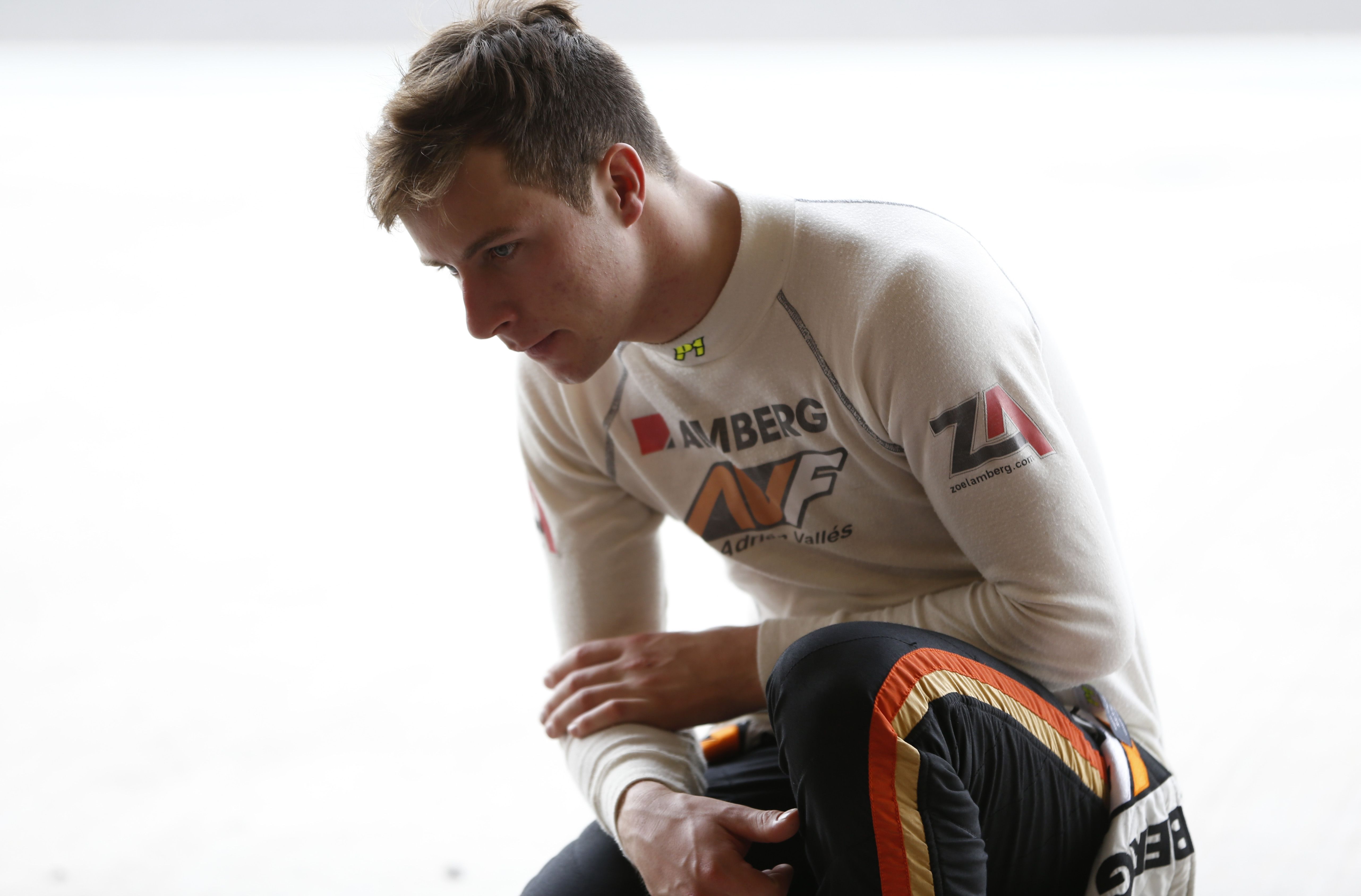 Lazarus have confirmed that Swiss driver Zoel Amberg will race with them in GP2 Series this season alongside Nathanaël Berthon.

He took part in the GP2 post-season tests last year at the Yas Marina Circuit and was present again at the first pre-season test session, this time with Lazarus.

“I’m really happy to join a team like Lazarus”, said Amberg. “Taking part in the GP2 Series is a huge challenge for me. I want to thank everybody who made this possible. I really can’t wait to start…”