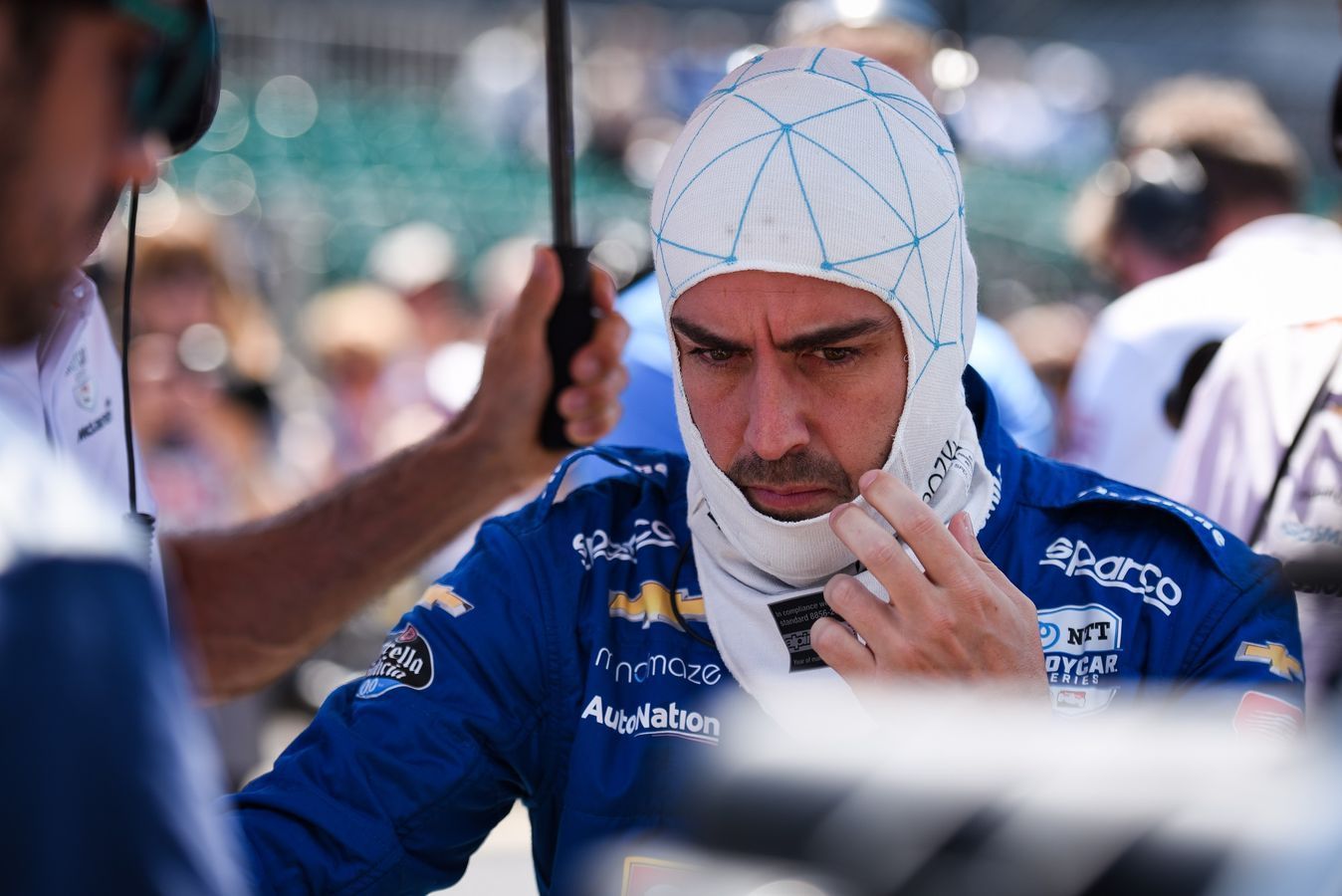 McLaren reiterates that Fernando Alonso is still part of the company as its ambassador but is free to take up other opportunities if it comes.

After a heated end of their initial contract at the end of the 2007 F1 season, Alonso and McLaren came together once again in 2015 with Honda in the game in the hybrid era after the Spaniard moved away from his Ferrari stint, where he thrice missed the title.

Fate had something else planned for Alonso as despite the three seasons of trying with Honda, the partnership brought no success which forced McLaren to switch to Renault in 2018. The results came but it wasn’t what Alonso had hoped for.

The two-time champion eventually decided to move away with the focus on securing a Triple Crown. He had a good chance to win the 2017 Indy500 in his first attempt but was forced to retire and a return in 2019 was all the more damaging.

McLaren entered as an individual with support from Carlin but the execution was largely unsuccessful as Alonso did not even make it to the final grid. At the same time, he found success with Toyota in LMP1 class in FIA World Endurance Championship.

Not only he won two Le Mans 24 Hours races, he also took the WEC drivers’ crown for 2018/19 superseason alongside Sebastien Buemi and Kazuki Nakajima. With the end of his WEC season, the Spaniard is left with no racing plans for the rest of 2019.

He took up the ambassador role with McLaren after the end of the 2018 F1 season and also drove the 2019 car in Bahrain tyre test. But Zak Brown made it clear that Alonso has no more days for testing with focus on Carlos Sainz and Lando Norris in the recovery.

Earlier on Friday, news regarding Alonso and McLaren parting ways amicably started doing rounds but the Woking-based outfit confirmed that there was no change in his ambassadorial role but if he has another opportunity, he is free to take it up.

When asked by FormulaRapida.net on clarification, a spokesperson from the team stated: “Fernando, like all McLaren drivers past and present, will always be part of the McLaren family and we have a strong relationship with him.”

“We have no plans to run him in any further F1 test sessions this year as our focus remains on both Carlos and Lando. He is free to pursue other opportunities in motorsport and we would support him in doing so.”

It remains to be seen what Alonso and McLaren eventually decide to do. The Spaniard is open to do another Indy500 but it is not certain if it will be in 2020 with the British outfit. Elsewhere with Toyota, he could either race in Super GT or Dakar if he wants to.