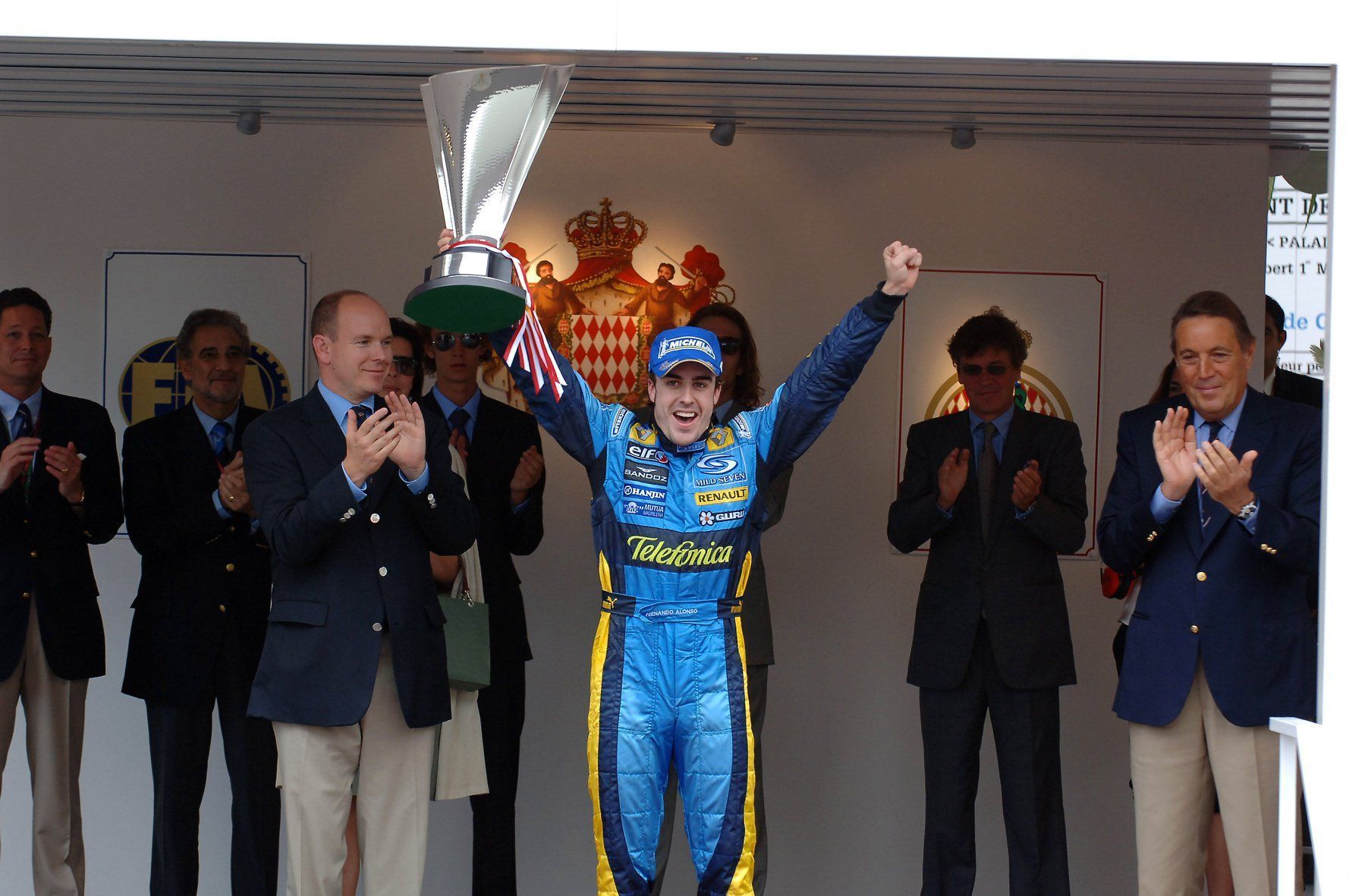 Fernando Alonso has been tipped to make his F1 return with Renault in a multi-year deal from 2021 onward, as Jack Aitken and Robert Kubica get FP1 chance in Styrian GP.

Cyril Abiteboul revealed that Renault were talking to ‘big names’ over the Austrian GP weekend for potential replacement of Daniel Ricciardo from 2021 F1 season onward. At that time, Alonso laughed off those suggestions that he was involved in talks.

However, only few days down the lines, several reports now link Alonso with Renault, even to the extent that a deal has been signed for 2021 and beyond. Spanish media like AS and Soy talks about a done deal, while Marca goes by ‘advanced’ stage talks.

On the English side, BBC Sport is leading the charge with a confirmed deal along with Sky Sports, while Racer has also indicated of the same. All point towards an announcement on Wednesday afternoon. It remains to be seen how accurate these reports eventually is.

Alonso announced a sabbatical from F1 at the end of 2018 season and has since won Le Mans 24 Hours and the FIA World Endurance Championship title with Toyota. He has won the Daytona 24 Hours as well and has competed in Indy500 and Dakar Rally.

For 2020, Alonso only has Indy500 to compete in with Arrow McLaren SP. His deal with the British F1 outfit has already ended, even at the ambassadorial level. A F1 return with Renault comes at the right juncture with the sport looking to kick-off a new chapter.

It will re-unite Alonso and the Enstone base and provide a chance to re-live the golden days where he won his two F1 titles. He stands to pair with Esteban Ocon, who showed happiness to have him as his teammate if it were to happen.

The signing of Alonso would leave Renault academy drivers in a fix, especially Guanyu Zhou, who was tipped to graduate after the death of Anthoine Hubert. The Chinese racer is competing in F2 with UNI-Virtuosi Racing, with a championship target.

Elsewhere, Williams will field Jack Aitken in place of George Russell in FP1 for this weekend’s Styrian GP at Red Bull Ring, while Alfa Romeo Racing has confirmed Robert Kubica in place of Antonio Giovinazzi.

“I am looking forward to returning to action this weekend, especially after the long break the whole world of motorsport had to observe,” said Kubica. “My objective, as always, is to provide as much data as possible for our engineers and to give them my feedback from within the cockpit.

“This weekend will be quite a new experience for everyone, racing in the same venue we were on just a few days ago, so it will be a matter of refining all the data we collected over the course of the Austrian GP and testing the adjustments we want to make to the cars.”

Here’s last from Renault on line-up, it drivers on Fernando Alonso