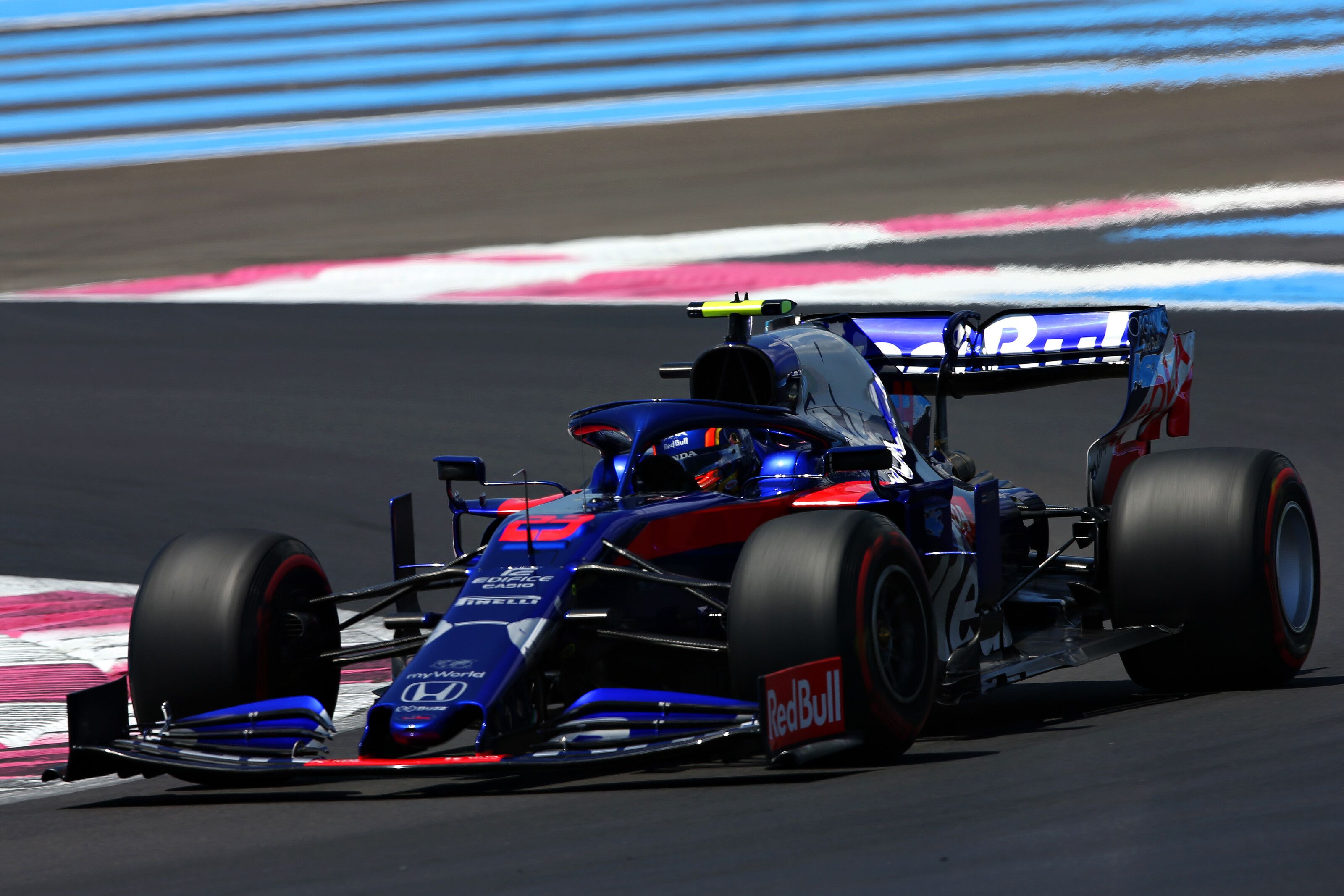 Honda introduced the Spec 3 power unit in F1 French GP which was taken up by Red Bull Racing’s Max Verstappen and Pierre Gasly along with Toro Rosso’s Daniil Kvyat. Only Albon was left out as he already took an extra unit after his Chinese GP crash.

The idea was also to avoid penalties to both Kvyat and Albon in the same grand prix. A tactical move saw Honda break the seal on the power unit which resulted in the Russian starting from the pitlane – something similar can take place for Albon in Austrian GP.

The Thai racer will take up the Spec 3 engine this weekend as confirmed by Honda. “This is a big weekend for both our teams, at the home of Red Bull,” Honda F1 chief Toyoharu Tanabe. “It’s another reason to want to do well here.

“Located in scenic countryside, at 4.3 kilometres it is a relatively short track, but it still presents plenty of interesting challenges for drivers and engineers. It has many uphill and downhill sections and with its altitude of 700 metres above sea level, we need to keep our eye on the affect this has on the turbine and also on cooling.

“Having given our Spec 3 PU its debut a few days ago without any issues in France, we have acquired plenty of data from it. This week all four of our drivers, including Alex, will have the latest specification PU which means he has to take grid penalties.

“Once again, very hot conditions are forecast for this weekend too, so we must keep that factor in mind during our preparation and refer to data we have acquired in France.” After reliability upgrade in Spec 2, Honda brought performance updates in Spec 3.

However, the numbers looks like weren’t stupendous as even though Verstappen was fourth, the team couldn’t eventually fight for the podium which they hoped for. Even both Toro Rosso drivers finished outside the points – but Albon ran the old unit.

It will be interesting to see how much performance it actually brings to the table, especially as Renault seems like has picked up pace and performance in their engine. In anycase, with an early deployment of Spec 3, Honda is certain to bring more in rest of 2019.