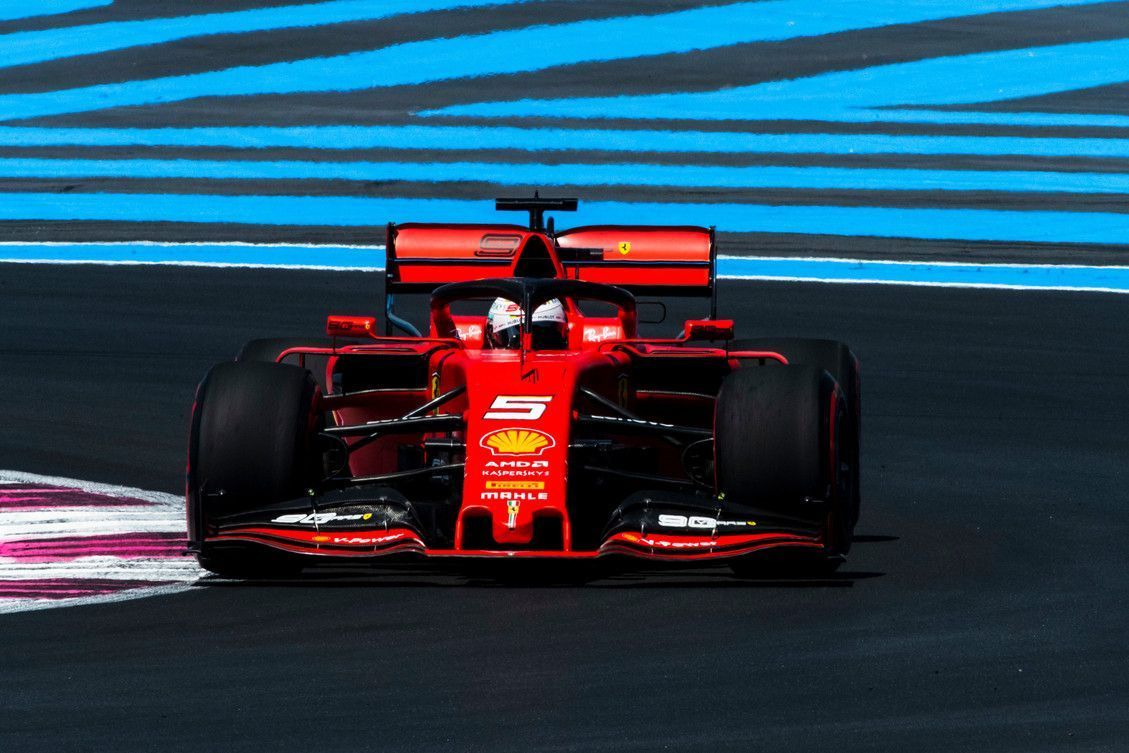 Scuderia Ferrari will continue evaluating updates in F1 Austrian GP which didn’t work for the team in French GP as Sebastian Vettel says team fired up even more.

Ferrari brought updates on its front wing along with the floor in F1 French GP at Circuit Paul Ricard. However, the upgrades didn’t work as per the expectations as Vettel said the team didn’t gain significant enough as they thought they would.

With Austrian GP this weekend, the Italian manufacturer is now looking to further evaluate the parts to be sure why it didn’t work and what could be done to rectify the situation as they try and lower the gap to Mercedes in the coming races.

“We are happy to be getting back on track so quickly, because it’s the best way to put ourselves to the test again to try and understand the elements that did not go according to plan in France,” said Ferrari team principal, Mattia Binotto.

“We have various test items to evaluate, mainly in order to give us a clearer picture as to why some of the updates we brought to Le Castellet did not work as expected. The Austrian track is very different to Paul Ricard.

“The first sector has long straights and braking in a straight line, while the second part is tighter, with a mix of low and medium-high speed corners. The forecast is for very hot conditions, so it will be a demanding weekend on the cooling front, both for the engine and the brakes, which means tyre management will also be very difficult.”

Post the French GP, Vettel was adamant that the race only made him and the team even more fired up in the fight against Mercedes. “We know and it is pretty straight forward, we are strong on the straight but not so in the corners,” said Vettel.

“So depending on the tracks, some weekends are better for us and some worse but I think last weekend the big objective was to close the gap in significant amount which we didn’t do. In that regard we failed but that doesn’t mean we are giving up.

“I think everybody is fired up even more, we have to understand why some of the bits we brought didn’t and hopefully by this week we have some answers to try something again and maybe the track layout in Austria little bit comes our way. It depends on a lot of things.

“I think one other factor in France was that it was hot and we struggled with the tyres a bit. And we have seen not for the first time that if we struggle with tyres over one lap or consecutive laps, the more grip you have, the more you look after the tyres and that again is favouring Mercedes rather than us, given the strength and weaknesses that we have.”