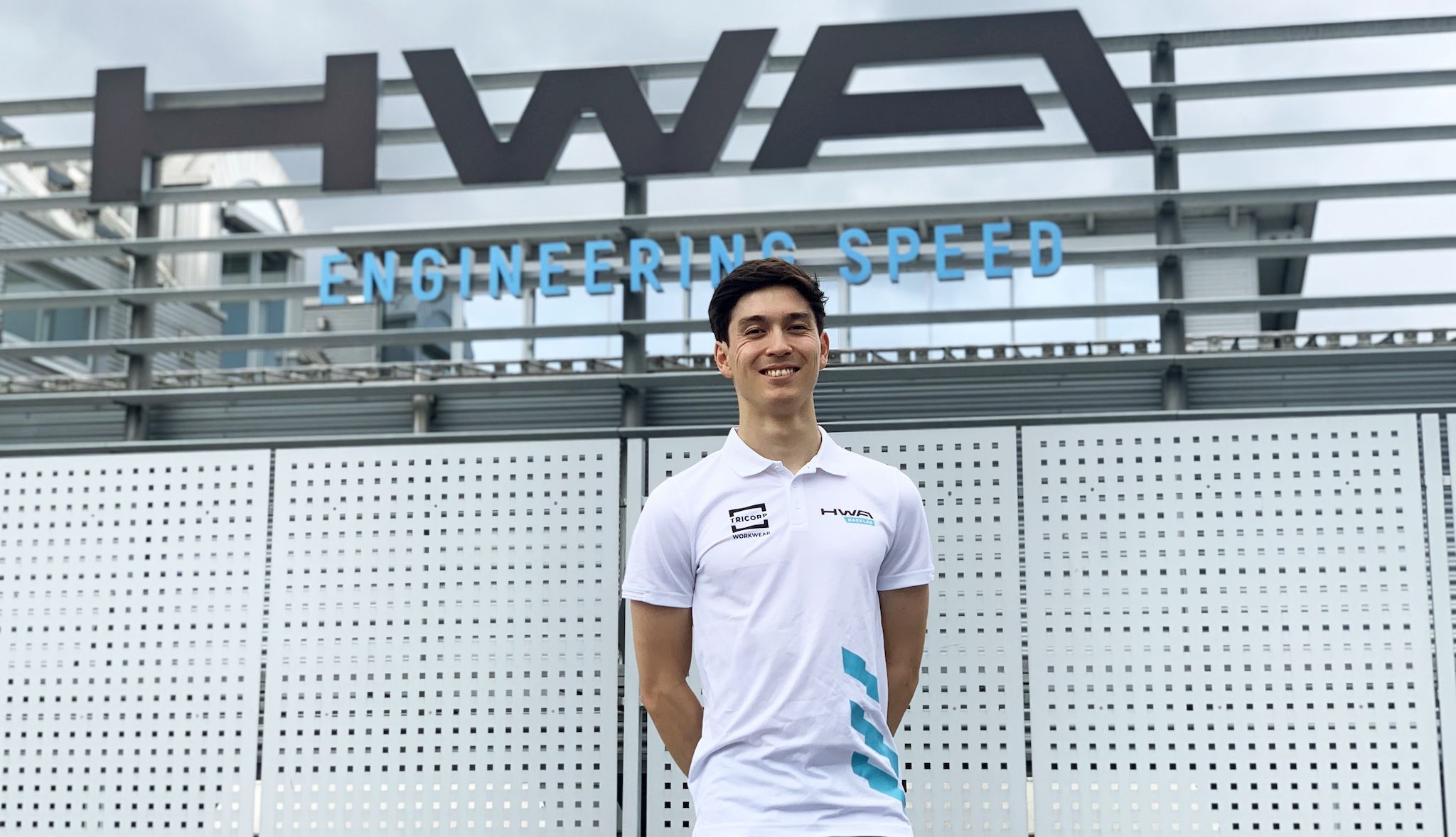 Jack Aitken will return to compete in F2 in Monaco and Baku with HWA Racelab after Matteo Nannini decides to switch his focus on F3.

The decision from Nannini comes, after his main sponsor Celli Spa decided not to put in the money for a dual campaign. He made his F2 debut in Bahrain, while he competed in F3 in Barcelona, managing to score in both the series – including a podium in latter.

For Monaco and Baku, HWA has hired Aitken, who makes his F2 return after leaving the series at the end of 2020 season. He will partner Alessio Deledda, with the team now having to look for a full-time driver, with Nannini’s exit.

“I was surprised but also very honoured that HWA asked me to support the team in Monaco and Baku,” said Aitken. “They are two of my favourite circuits and it is going to be a real pleasure. I know HWA from races in the past, in which we have competed against each other. I have always been aware of their high standard.

“I am looking forward to returning to Formula 2 and working with HWA, in order to get the absolute maximum out of the two weekends,” summed up Aitken, who thanked Williams for their support too, as he competes full-time in GT World European series.

Team principal Thomas Strick added: “We are delighted to have acquired such a talented driver as Jack. With his wealth of experience in the FIA Formula 2 Championship, he is sure to be a great help to us. In the case of Matteo, we will be focussing on the FIA Formula 3 Championship for the rest of the season. He has already shown his potential in that series at the start of the season.

“We now want to develop that potential and offer Matteo the best possible support on the rest of his career path. It is now important for him to continuously develop with regular successes. We feel this is the right step to sustainably develop and support him in the current phase of his promising career.”

At the same time, Nannini stated: “Unfortunately I am announcing that I will no longer compete in FIA F2 this year. Due to unforeseen circumstances, my main sponsor Celli Spa decided not to keep supporting my dual campaign.

“I’ll continue racing in FIA F3, which turns into my sole focus for the remainder of the season. I’m feeling confident and motivated to complete a successful season with HWA RaceLab from the French GP onwards, being up for any challenge along the way.”

The F2 grid will be same as Bahrain apart from the change for HWA with Aitken coming in, as Richard Verschoor confirmed his deal to race in Monaco with MP Motorsport, while Bent Viscaal has signed up with Trident, for full season after his one-race deal.